Skip to content
Palliative items from the Delta State government were yesterday received by the Chairman of Ughelli North local government council, Hon. Godwin Adode, as the state government intensify effort to curb the spread of COVID 19 in the state.
Addressing journalists at the Council Secretariat after receipt of the items which includes trailer loads of sacked rice and beans, the Council Chairman, Hon. Godwin Adode, assured that the items would be evenly distributed to the emmarked targets.
He said, “We have 11 federal wards and items to be given to these wards are 40 bags of rice and 20 bags of Beans respectively and the distribution would be strictly monitored.”
According to Adode, “All wards have a seven man communittee that would monitor the distribution which will cut across party line because the disease does not recognise PDP, APC and any other party.
“As far as you are a Deltans, this Covid-19 is affecting everybody so we will do our best to share the items across to everybody, though it is not easy to satisfy human but we are going to our best. 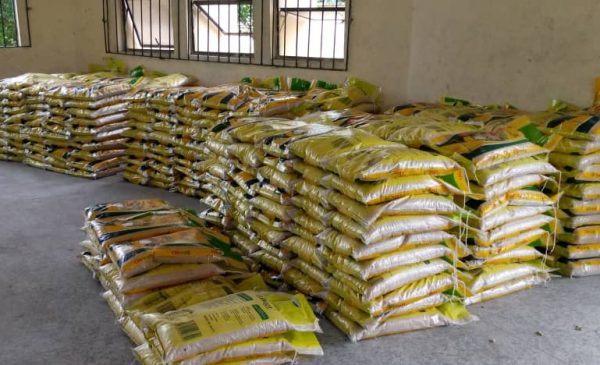 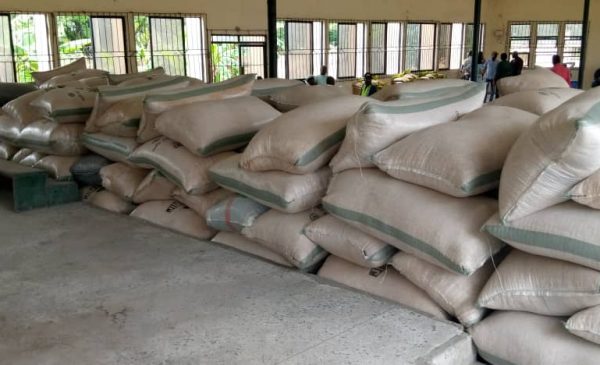 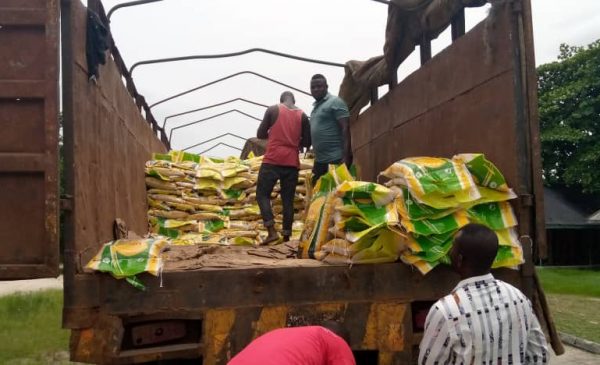 Assuring the people Ughelli North, Adode held that, “We held a very crucial meeting and we all agreed that wealthy persons will not benefit. We want to give to the less privileged, the commoners and not those that are well to do.
“We will go to their houses and distribute these palliatives to them and inwoud not take it likely for anyone found violating the order of distribution because we need the commoners to benefit.
“The commoners are those who could not afford a cup of rice and we know them individually because the committee members have gone to investigate and identified them.
Adode lauded the state governor for the palliative measures sent to the local government just as he appealed to others to join the state government in providing same.
Post Views: 122