The League of Women Voters of Nigeria (NILOWV) has thrown its weight behind the nationwide #ENDSARS protest, describing it as justified.

NILOWV in a statement by its National President, Dr. Esther Uduehi, said innocent citizens had over time been subjected to all forms of brutality, injustices and dehumanizing treatment by men of the Special Anti-Robbery Squad (SARS) of the Nigerian Police Force in virtually all parts of the country. 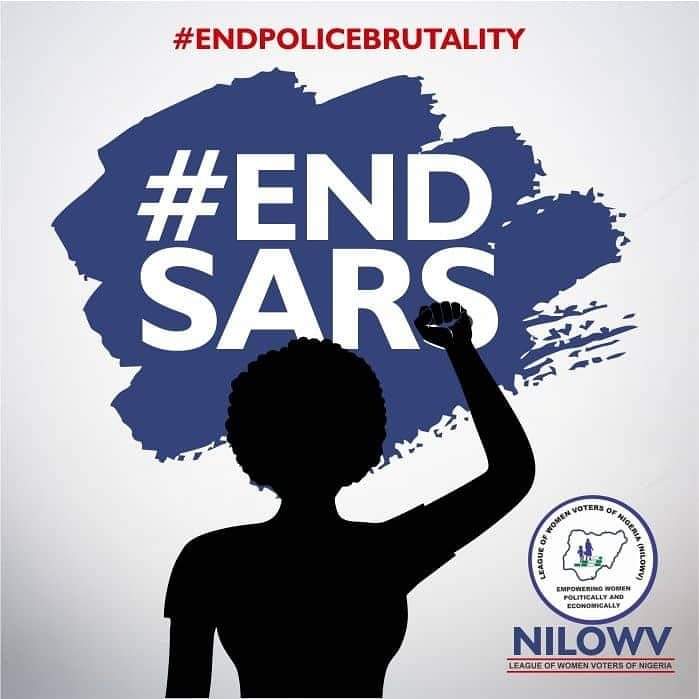 The statement read in parts “There is a limit to human endurance and today, the people are saying they are tired of brutality and all oppressive acts of police officers. How can a police force whose primary mandate is to provide security to lives and properties turn around to become the worst nightmare to the people?

“Daily we read of extra-judiciary killings, unlawful arrest and incarceration of youths in SARS custody without trails. The police have failed Nigerians, so much so that the Special Weapons And Tactics (SWAT) that is being proposed to replace SARS is being viewed with suspicion by all Nigerians. We need reforms that will enable the police to carry out their duties in line with best global practices.” 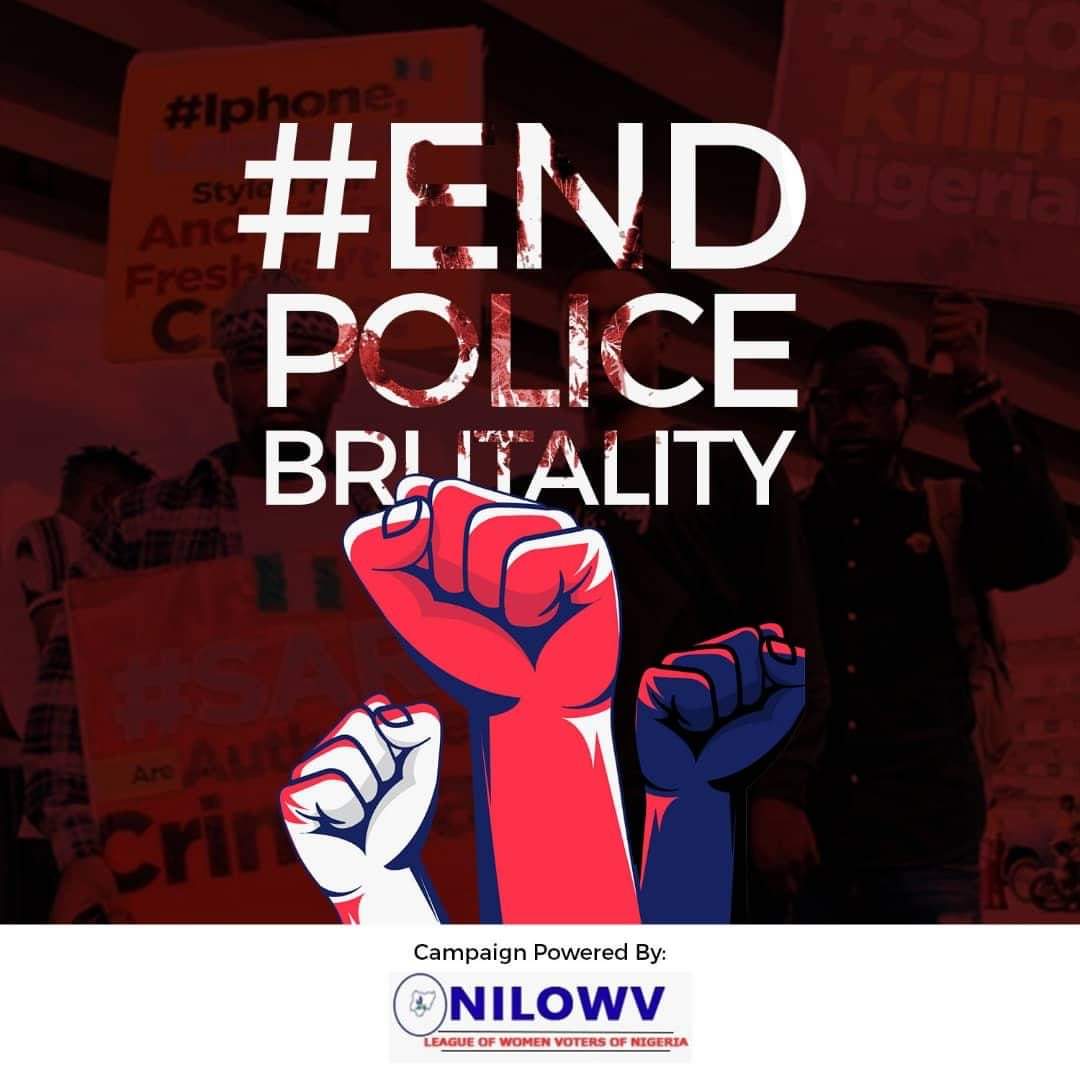 While urging the federal government to accede to the demands of the protesters, the statement said:  “as a country, we need reforms that will better the lives of all Nigerians. We need restructuring; we need reforms in the oil and gas sector, the power sector, government institutions and all that.

Advising the youths to carry out their protest in a manner that is devoid of violence and other acts that could amount to security breach, the statement advised the military and other security agencies against intimidation, brutality and all acts that could jeopardize the well-being of the protesters.

“The cries for an end to all forms of oppression, brutality, injustices, by our youths must be seen as a cry for a better Nigerian. NILOWV joins in calling for a better Nigeria, we support the youths, we have taken this step and will have mothers march in all the 36 States with placards boldly written #Save our Children #Reform the Police #Restructure and Reform Nigeria.”