Reacting to the killings of the deceased at a farmland close to a piece of land that is in dispute between Oleh and Ozoro communities, the group, in a statement, described the attack as an “act of barbarism and must be stopped immediately by all concern Isoko Sons and Daughters Worldwide.”

IMG, in the statement by it’s Spokesman, Dr. Kingsley Oroh, read: “In this times and age when communities are working together to ensure development is attracted to their territories, it is regrettable that some persons especially of Isoko origin can imagine that killing others is the solution to resolving land dispute. 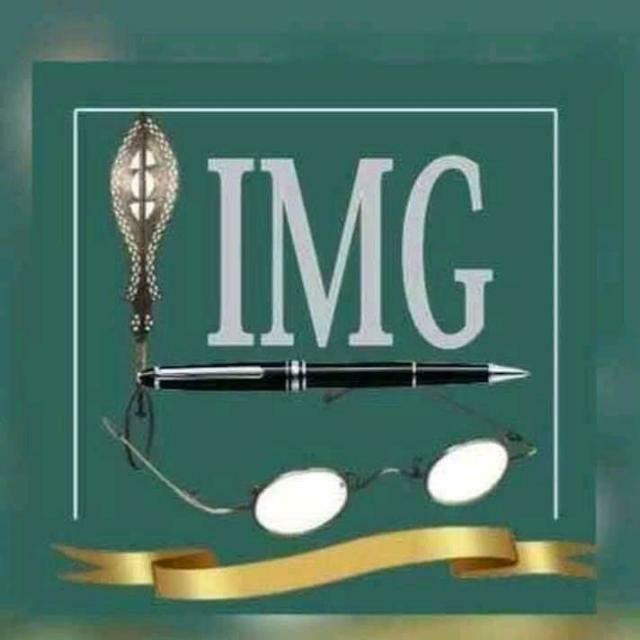 “The truth be told nothing can reasonably justify the killings that took place yesterday in Oleh. We therefore call on the government to do everything possible to apprehend the killers and all those that mastermind this barbaric act.

“They must be arrested and prosecuted swiftly. We also call on all people of goodwill to come forward with information that will aid the government and security agencies in apprehending the murderers.

“The Government of Delta state must as a matter of urgency take swift measures to forestall a reprisal attack and institute an investigation committee to ensure that all the perpetrators will face the law and justice served.

“We also want to appeal to the people of Oleh and Ozoro communities to sheathe their sword and allow peace to reign while investigation on the reported killing is been carried out.

“While we commiserate with the deceased families and Oleh community, we totally condemn any form of killings in Isoko land. We must respect each other and live in peace. We must also educate our brothers and sisters for the need for peaceful coexistence.”