Skip to content
By politicsgovernance.com
The Archbishop of Gods Will Mission,  Solomon Gbakara has charged the people of Ughelli Kingdom to faithfully reconnect with God to see his glory in the land.
Archbishop Gbakara who was the Guest Speaker at the program made this charge during the 9th Ughelli Day of Prayers Tagged: God is Able organized by the Ovie of Ughelli Kingdom, HRM Dr. Wilson Ojakovo, Oharisi III, and the Christian bodies in Ughelli.
According the guest speaker who took his Bible reading from the books of Mark 5:1-10 and Genesis 49:19 held that whatever that is impossible with man is possible with God and the people of Ughelli should reconnect with the Almighty God to experience his greatness in the land. 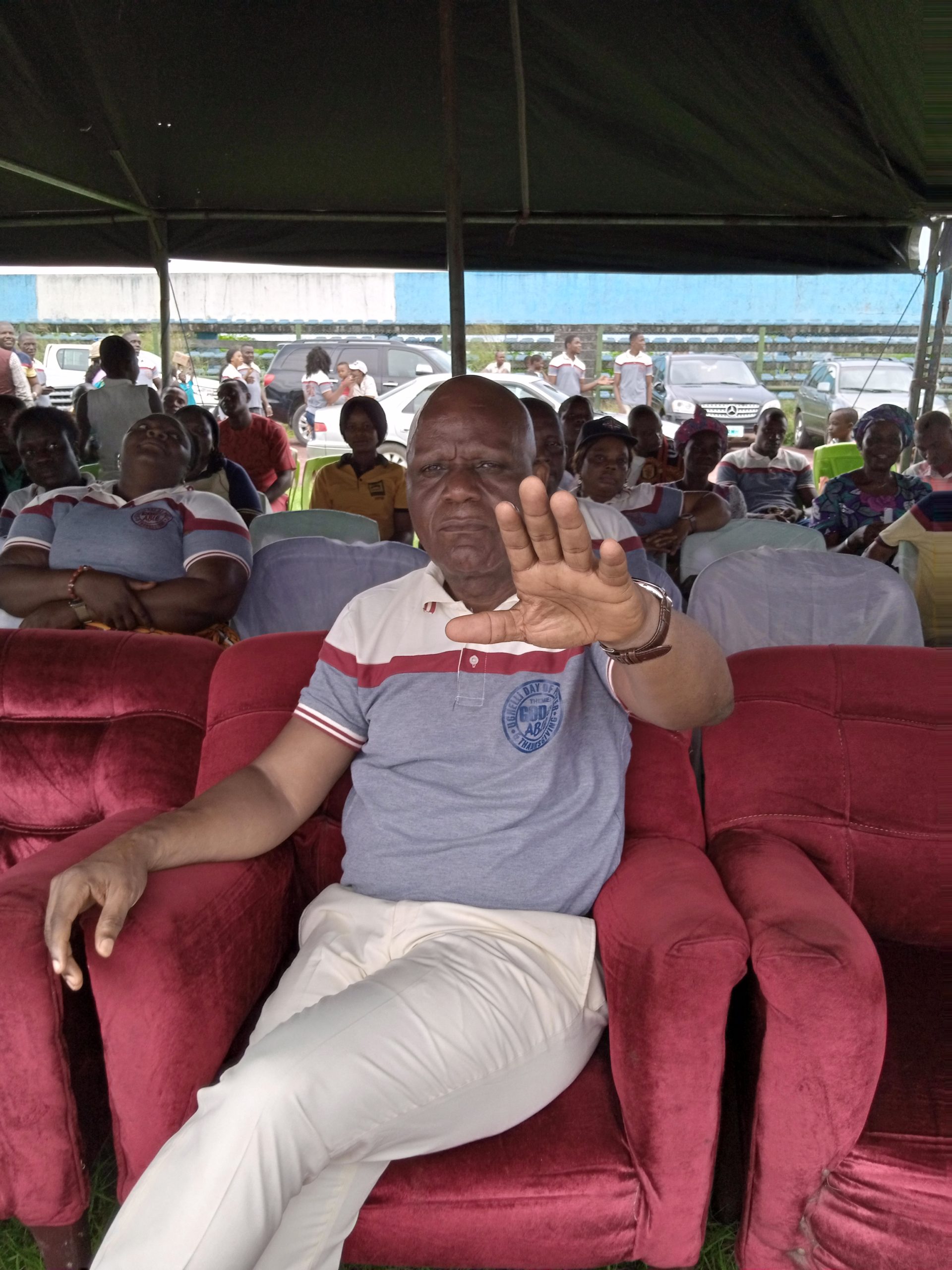 “The legion reconnected with Christ and he was delivered. Ughelli kingdom has suffered so much and has vowed to reconnect with their Creator, and through the cross, Satan was conquered forever, healing and breakthrough has come to the kingdom.
Earlier in his address, the Chairman of PFN, Delta State and President of Ughelli Day of Prayers, Bishop Kingsley Enakirerhi called on all Sons and daughters of the kingdom, home and diaspora and every meaningful occupant, business magnate, corporate organisation to partner with the Ughelli Day of Prayers to make it a success.
He appreciated those who contributed immensely towards the hosting of the event, Churches, Ughelli towns and Villages for the sustainability and easing of the hosting.
Post Views: 210