The 3rd Security Stakeholders Summit of Police Community Forum with the theme “Curbing the challenges of political violence and insecurity, herders/farmers conflict and inter-communal violence among youth in the ember months the way forward ” held at PCRC Hall, ‘A’ Division Ughelli, Delta State recently had thirteen deserving benefactors presented with awards in seven categories. 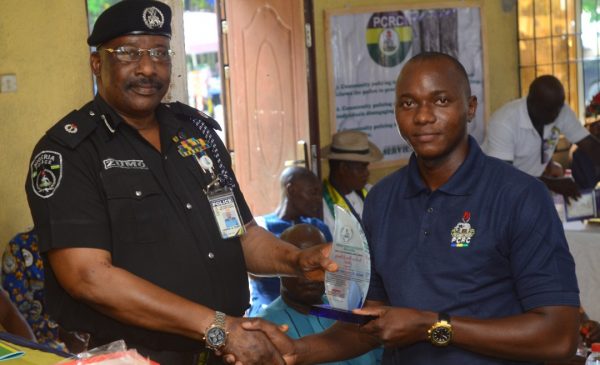 In his address, Comrade (Dr) Blessing Omarayerue Egbagbara, Chairman, The Nigeria Police Community Relations Committee (PCRC), Ughelli Area Command stated that peace and security is everyone’s business and should not be left to be handled by the police authority or other security agent alone.

According to him, “Anyone can through vital intelligence gathering and information and provision of logistics assist the police. Because when  peace and security is neglected, the negative effects are much that it can take more than a decade to repair what was spoilt in a minute. 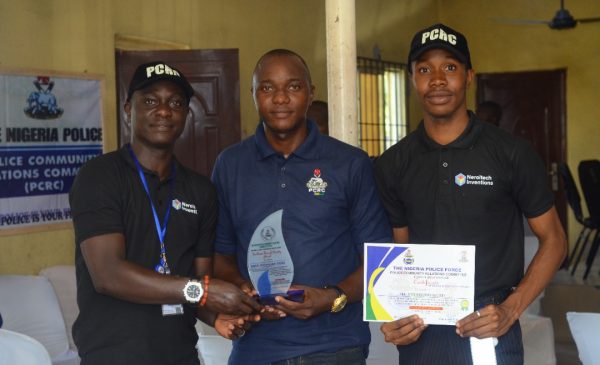 ‘I  enjoin the awardees, invited guest and all well meaning spirited individuals to try as much as possible to make peace, safety and security their watch word in order to meet up the challenges thrown up. and also join hand with us by sponsoring most of the security activities of the PCRC , support the police with logistic and most importantly vital information to make the dreams of efficient and effective policing of the community so as to sleep with two eyes closed and protection of lives and properties a reality.  Today this groups of persons have to be honoured and motivated in order for them to do more.” He said. 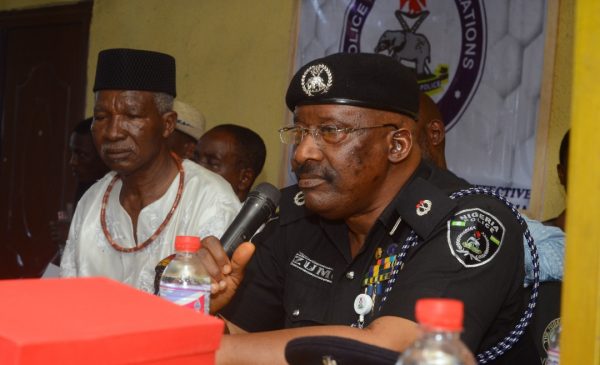 Nyerhowo Isuru thanked the Area Commander, ACP Adamu Zumo, Comrade (Dr). Blessing Egbagbara, for the award and recognition. In his words, “Some of my activities and donations to support the police with logistics and finance to maintain Peace and Order in ‘B’ Division Agbarha- Otor and the Ughelli Area Command were done with an open mind and not to expect anything in return. I will continue to do what I can to support the Area Command and for the request of the Chairman to facilitate PCRC activities, Neroitech Inventions will see what can be done.” 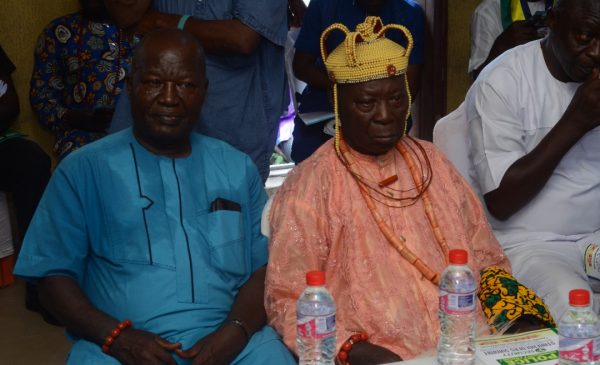 The Computer Science graduate of Benson Idahosa University and founder of Neroitech Inventions (NITI) in 2016, is known for his selfless attitude and generous giving to support others. 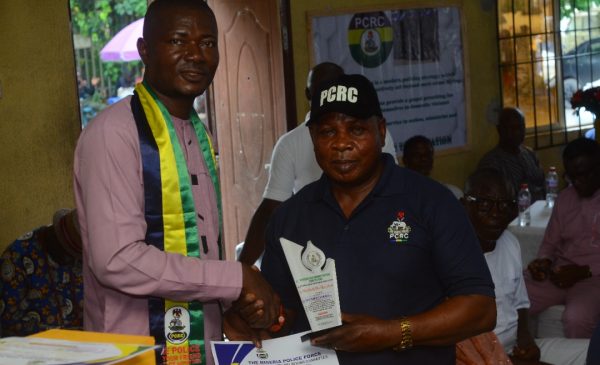 Nyerhowo started his early career at NIIT, where he worked as an IT Support Technician. He later worked for the Lagos State Government under the state Education District III, as an IT Administrative Assistant. Also, he worked for insurance and banking organizations such as Stanbic IBTC, and Leadway.

Nyerhowo also worked as a community builder in Lumeos. He explored Decentralized Autonomous Organization (DAO), where he worked in Krown DAC and Vigor Protocol & DAC. During his time with Vigor Protocol, he was elected as a custodian and helped in the Vigor Protocol community building, he wrote the Vigor for Dummy series, and also managed the Vigor Africa Community, he later went on to help the Protocol attain ₦7billion+ valuation in 2020. 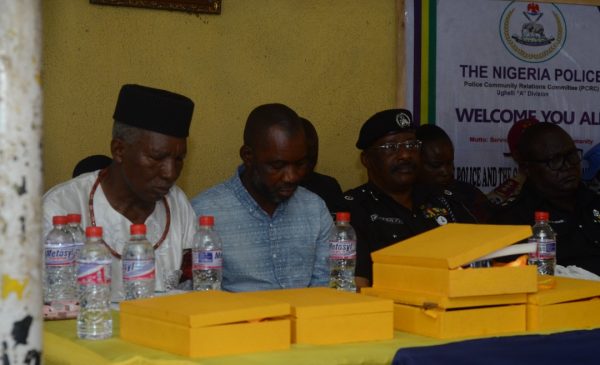