Speaking during the ceremony, the Traditional Ruler noted that the recipients had contributed immensely to the development of the kingdom and the state at large.

He said the Ughievwen kingdom was known for peaceful and harmonious relationship with other kingdoms in the state and the country as a whole. 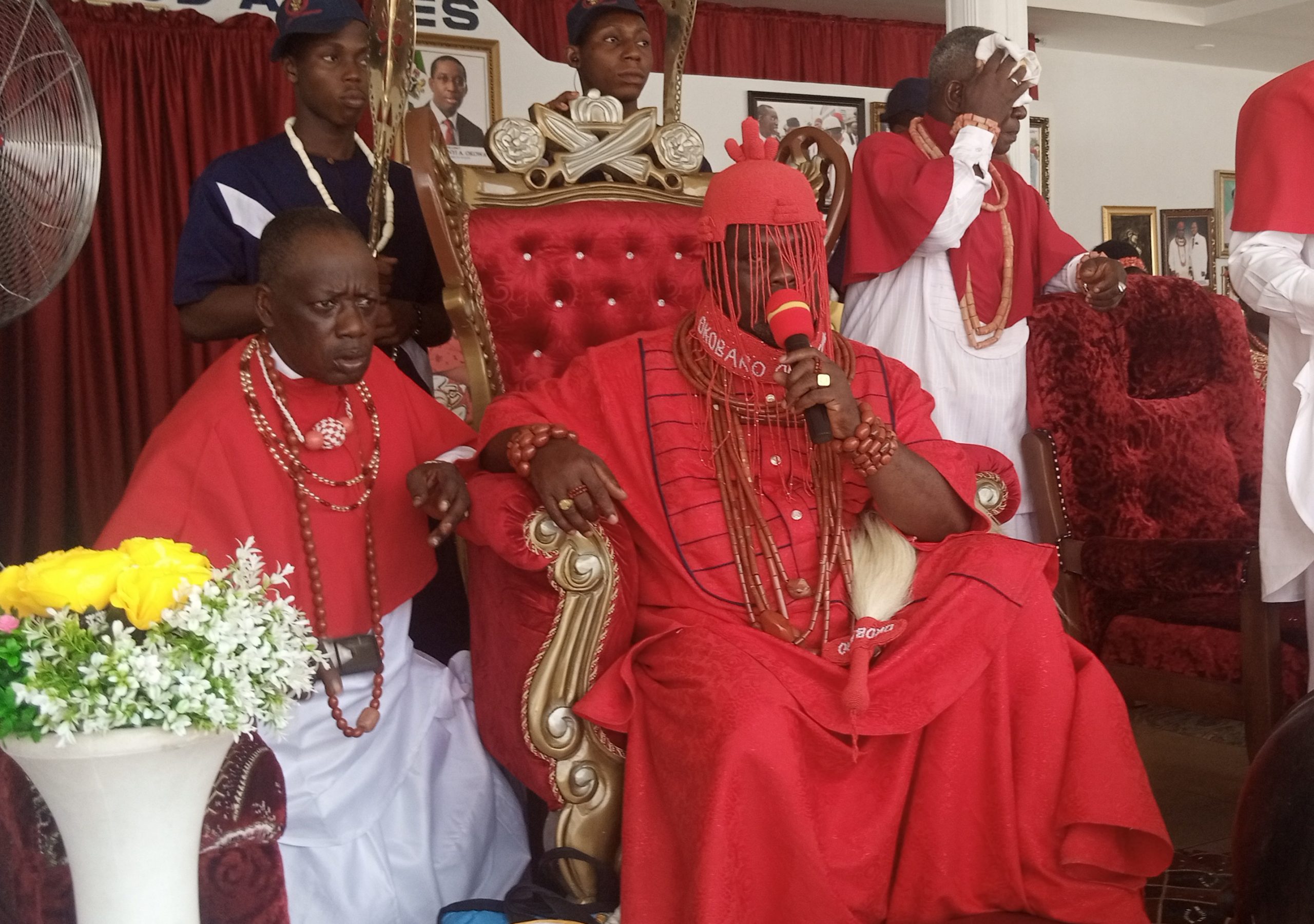 The Monarch called on investors to take advantage of the peaceful nature of the kingdom to invest in the area.

She thanked the Monarch for the conferment of the chiefaincy titles and assured that those honoured with the titles would be good ambassadors of the kingdom and Urhobo in general.

She said the Ughievwen kingdom was known for its desire to always promote and uphold the value and culture of the Urhobo people.