Ibebe who recently resigned his membership and chairmanship position of the ADC, and revalidated his APC membership at Ekiugbo-Ughelli community Town Hall, disclosed that the African Democratic Congress, ADC, has lost its prerequisite ingredients as a political party in the state.

According to him, the decision to join the party was taken after a careful and wide consultation because the African Congress is no longer a viable tool for us to achieve the yearning of our people giving them dividends of democracy.

“As you all know, the main reason of joining a political party is to carry along your followers and bring home the dividends of democracy, but in a situation where the vehicle which is the ADC can no longer guarantee that, one has no option than to go to a bigger platform. 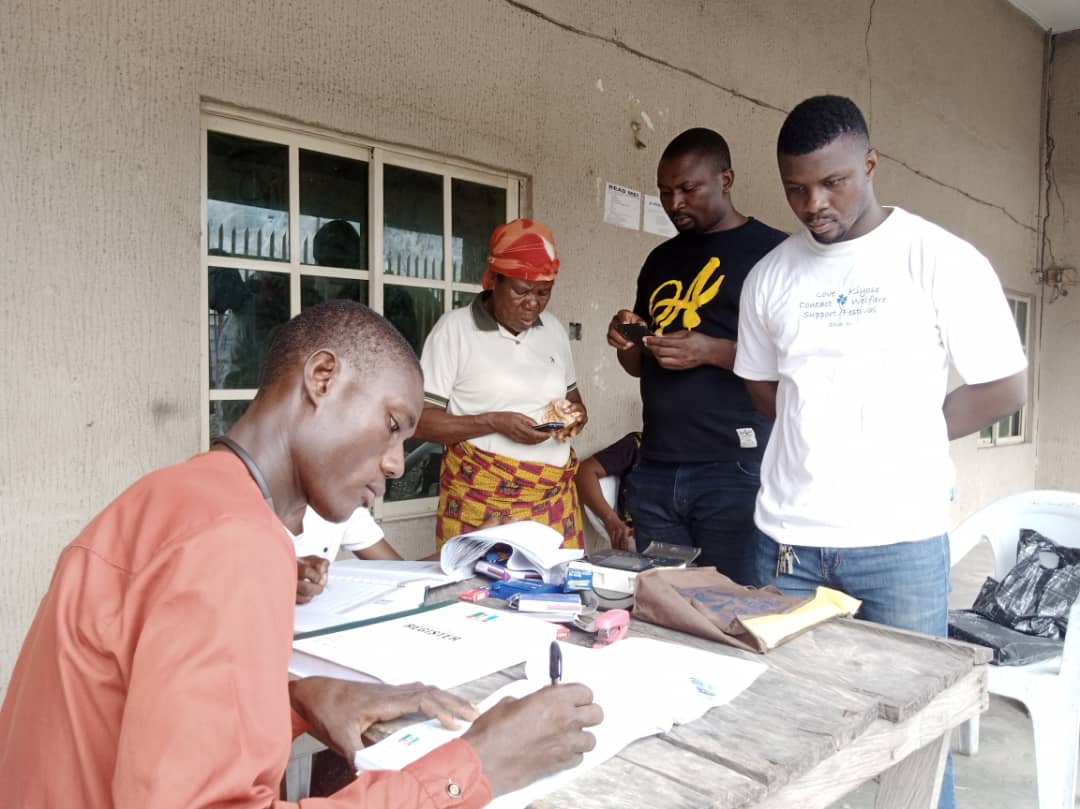 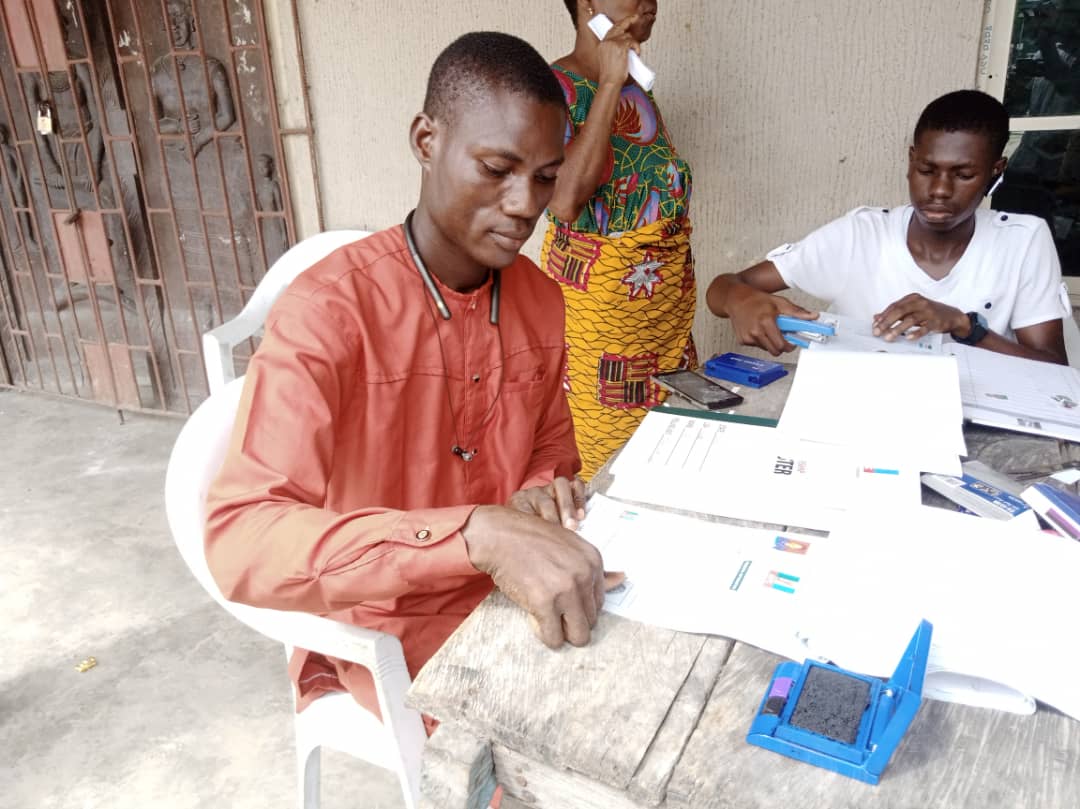 “The APC, been a progressive party, I choose to join and I look forward to working with other party members towards the upliftment, growth and development of the party.

“I will not use fowl language because I do not believe in the politics of bitterness and i choose the APC ahead of the other political parties because I feel it would be able to accommodate me and my teeming supporters.

“Come 2023, the APC will take over Delta state with what I am seeing on ground, the reconciliation among leaders of the party, the sky will be the limit for the party.

“The force of DSP Ovie Omo-Agege and Olorogun O’tega Emerhor, Chief Great Ogboru and the likes of Victor Ochei show that unity is coming and a former chairman a political party, I add my little experience because APC has a bright future in Delta state”.