The primary was supervised by a team of 7-man panel led by Mr. Ndubuisi Nwogu, accredited 824 voters. At the end of the exercise, 824 votes were casted, 3 votes were void while 821 vote cast were valid.

The exercise which was conducted under strict compliance at Stephen Keshi stadium saw Rt Hon. Oborevwori defeating his other thirteen contestants to clinch the ticket to fly his party’s flag come 2023 general elections. 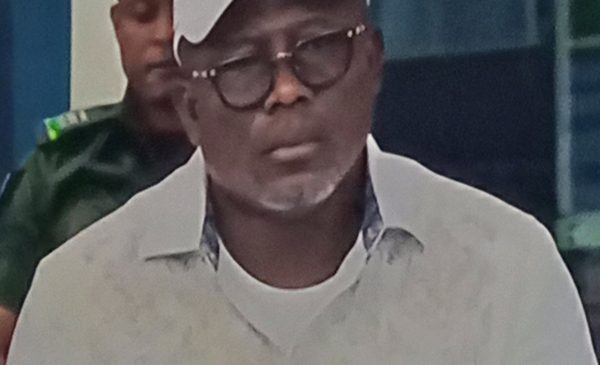 Oborevwori scored 590 votes from a total of 824 vote cast by duly accredited delegates from the 25 local government areas of the state.

Below is the list of aspirants to and number of votes  asked I  their favour.