…As Community Lambasts Ughelli ‘A’ Division DPO For Alleged Inaction

A 30 years old motorcyclist simply identified as Edoja Imoni Ediri has been gruesomely murdered by unknown persons at Oviri-Ogor community and his motorcycle taken away in Ughelli North Local Government Area, Delta State.

It was gathered that the body and helmet of the deceased who hails from Igbuku-Orogun were found in an uncompleted building in the area with his hands and legs tied up causing panic in the peaceful community.

This is just as concerned person from the community have lambasted the DPO of ‘A’ division Ughelli, SP Ibok for his alleged  inaction over the incident.

Sources from the community who craved anonymity said the hoodlums also made away with the motorcycle of the deceased.

“We immediately rushed to inform the leadership of the community that contacted the police from Ughelli ‘A’ division in the afternoon. It took the police over 4hrs to come for the evacuation of the deceased with the excuses that, they were lacking manpower. 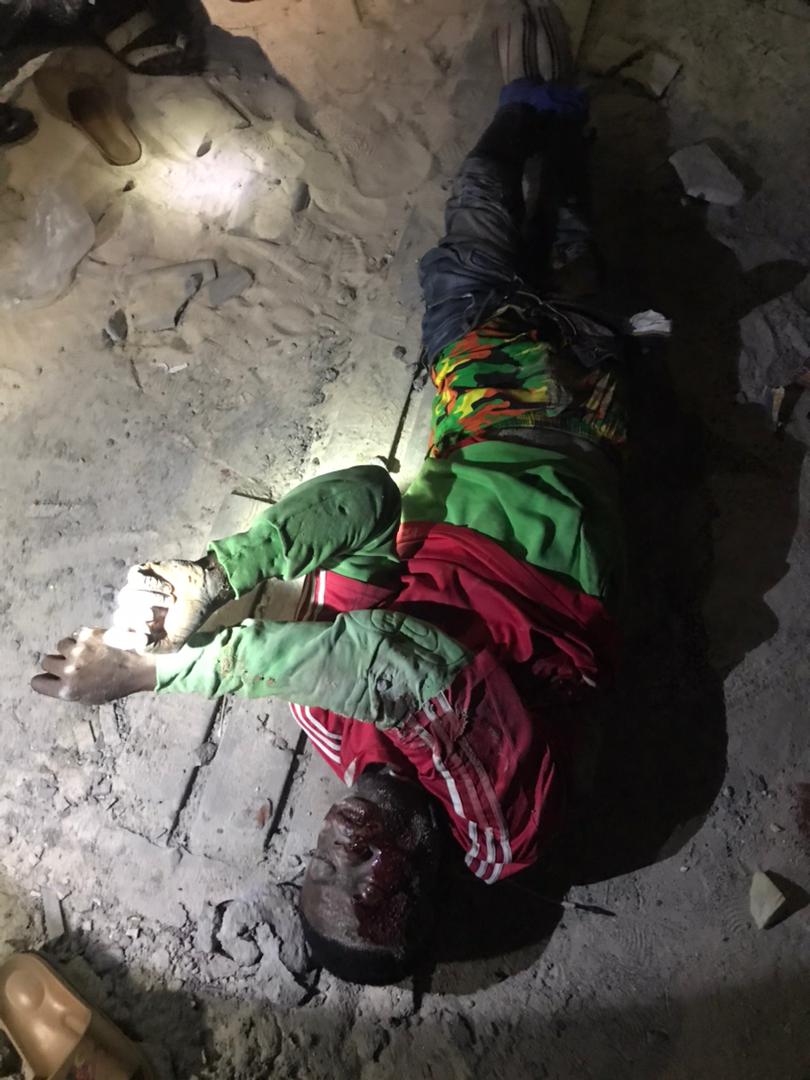 “We called to inform them about the incident and their reply was we don’t have vehicle, no fuel and manpower.

“When they eventually came, they ordered everybody at the scene to delete the pictures of the deceased on their phones or they will be dealt with”. The anonymous community sources revealed.

The Delta State Police Public Relations Officer, DSP Bright Edafe, who confirmed the incident when contacted said, “There were marks of violence on his face and legs. His corpse was found and we were informed about it and we went there.”

“I don’t know if the person is an okada rider or not because nobody has actually come up with the identity of the person.”