The Chief Executive Officer of Richards Continental Hotel in Sapele and a Peoples Democratic Party, PDP, Chieftain, Mr Richard Randy Okotie has described Queen Stephanie Protocol Ladies/ Ladies in Politics as group of hard-working ladies who not only are industrious but independent

The businessman noted that in a Society where prostitution and drugs abuse has become the order of the day, it was rare to find young ladies engage in positivity to earn cash.

“I want to commend you for your drive in doing legitimate things to push ahead, one would have expected that it would be hard to find young ladies who are learning various skills to assist themselves in a world where the in-thing now is prostitution and drugs taking, but you have defied that and focus on something that we are all proud of.

“You have also decided to add protocols so as to fund your drive in politics and to archive your goal of funding your ambition in supporting the party leaders and any candidate of the party, and I am very proud of you” Okotie who was hosting the group at his Richards Continental bar on Friday February 25th, 2022, evening said.

He advised them to be focus driven and emulate the Coordinator of the group Queen Stephanie Ikanone Odiete, by following in her footsteps, while describing her as savant, enterprising, polite, empathetic, illustrious, industrious, intelligent, humble and very respectful. 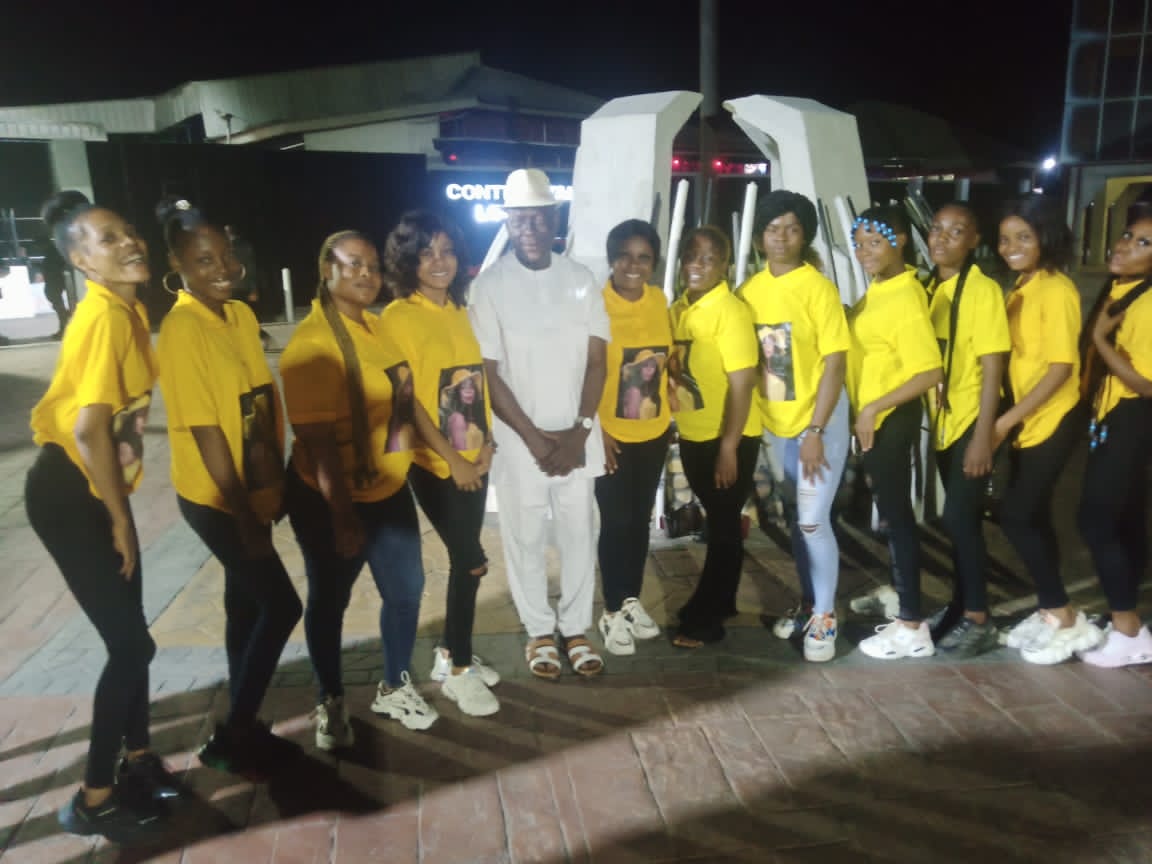 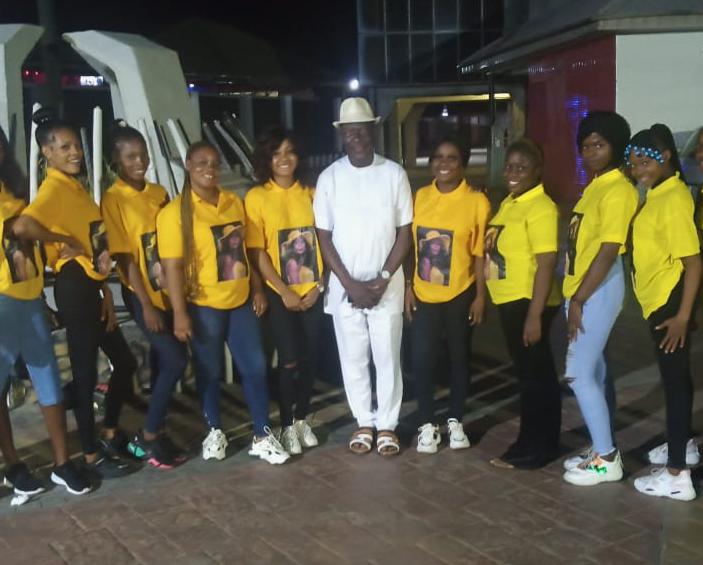 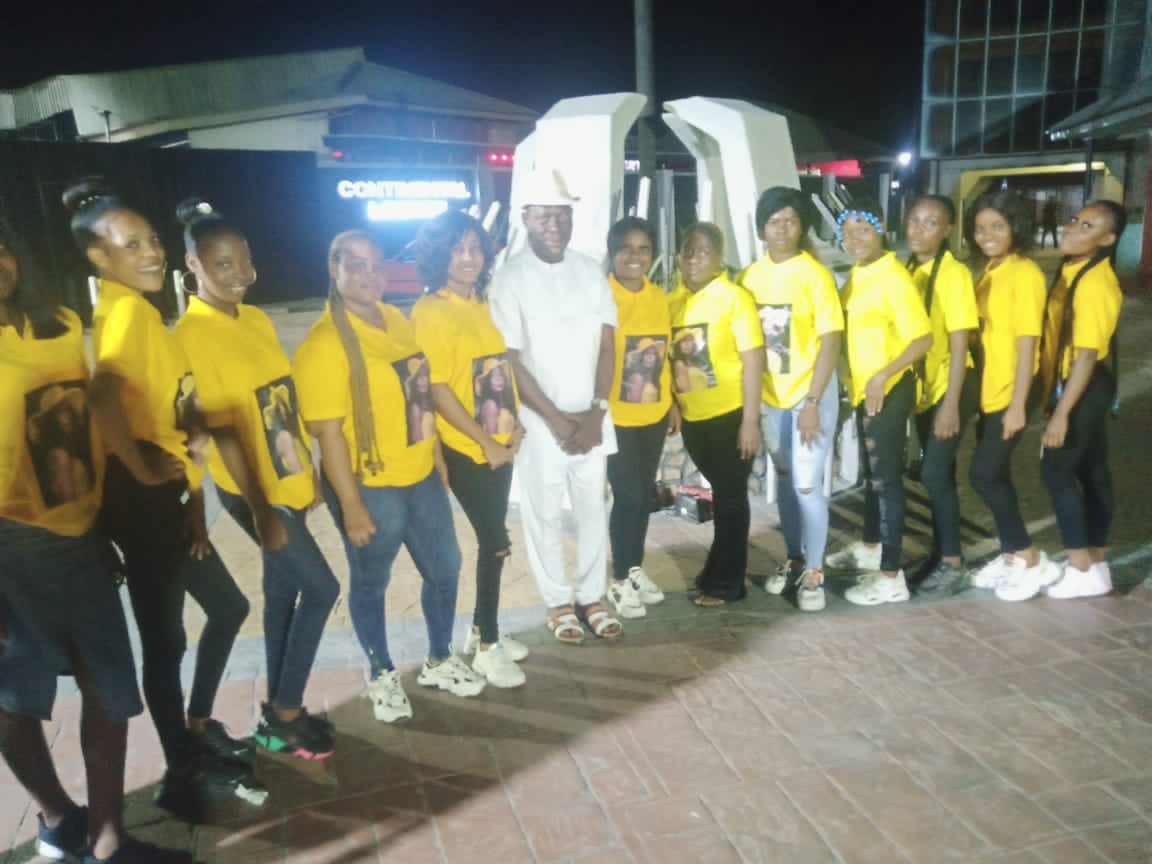 A member of the group, Miss Cynthia Otaroghene while responding thanked Mr Richard Randy Okotie for playing host to the group, noting that they will endeavour to adhere to his advice.

The group was treated to varieties of choice wines and exotic meals while a live band provided music for the occasion.