The Deputy President of the Senate, Senator Ovie Omo-Agege has condemned the killing of Captain Abdulkarim Bala Na’Allah, eldest son to the lawmaker representing Kebbi South in the National Assembly, Senator Bala Na’Allah.

The Deputy President of the Senate also decried the spate of killings in some parts of the country, even as he charged security agencies to halt the ugly trend.

In a statement signed by Yomi Odunuga, Special Adviser, Media and Publicity, the Senator Omo-Agege called on the police to fish out the perpetrators and bring them to book. This, he stressed, will serve as deterrent to others.

The 36-year-old pilot was murdered in his house on Saturday in Kaduna State by unknown assailants. who escaped with his vehicle and personal belongings.

Reacting to the development, Senator Omo-Agege urged Senator Na’Allah and members of his family to find solace in the Islamic faith and the good memories left behind by Captain Abdulkarim, emphasising that his legacies should be kept alive.

“It is from God Almighty that we came and unto Him we shall all return. It is the positive difference we are able to make for the betterment of the people around us during our earthly sojourn that matters. 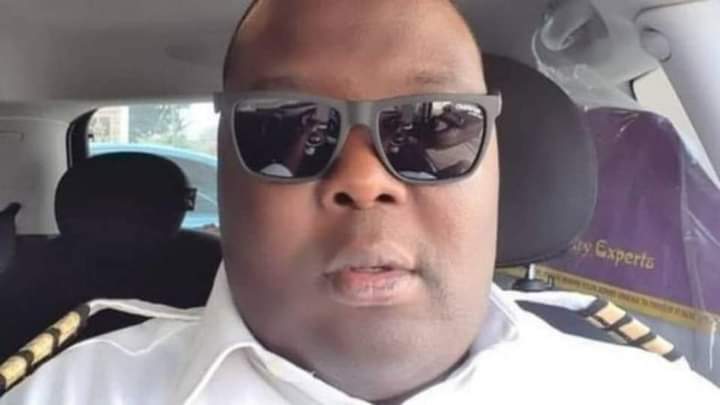 “We all know the pains that such a tragic loss inflict on every family, especially in this unfortunate circumstance.

“I pray that God Almighty grants our dear Senator Balla Na’Allah and all members of his family, the fortitude to bear this irreparable loss”, he said.