The Ekade Ruling House of Ewu-Urhobo Kingdom in Ughelli South local government area of Delta state, has concluded the selection process and presented Chief Gabriel Ohwodje Macaulay as the next traditional ruler, Ovie-elect of the kingdom.

At a meeting of the ruling house held at the family house of Ekade, Chief Macaulay was declared and presented as the most qualified candidate to ascend the throne of their forefathers.
Addressing newsmen after the meeting, the Otota of Ekade Ruling House, Chief John Oyiberhe, disclosed that a four member screening committee was set up by the ruling house and out of the eight candidates that indicated interest, picked forms to vie for the exotic stool of the traditional ruler. 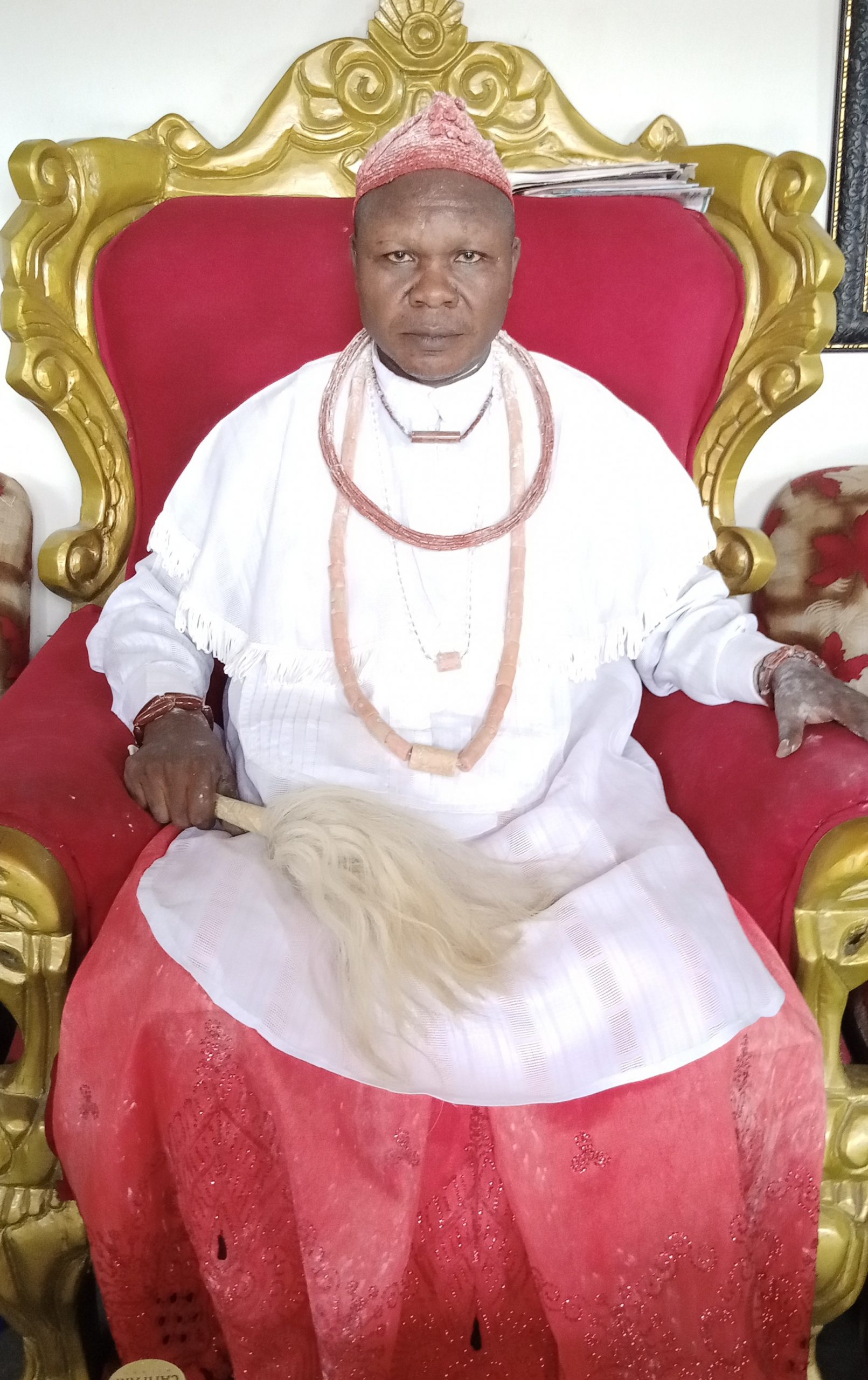 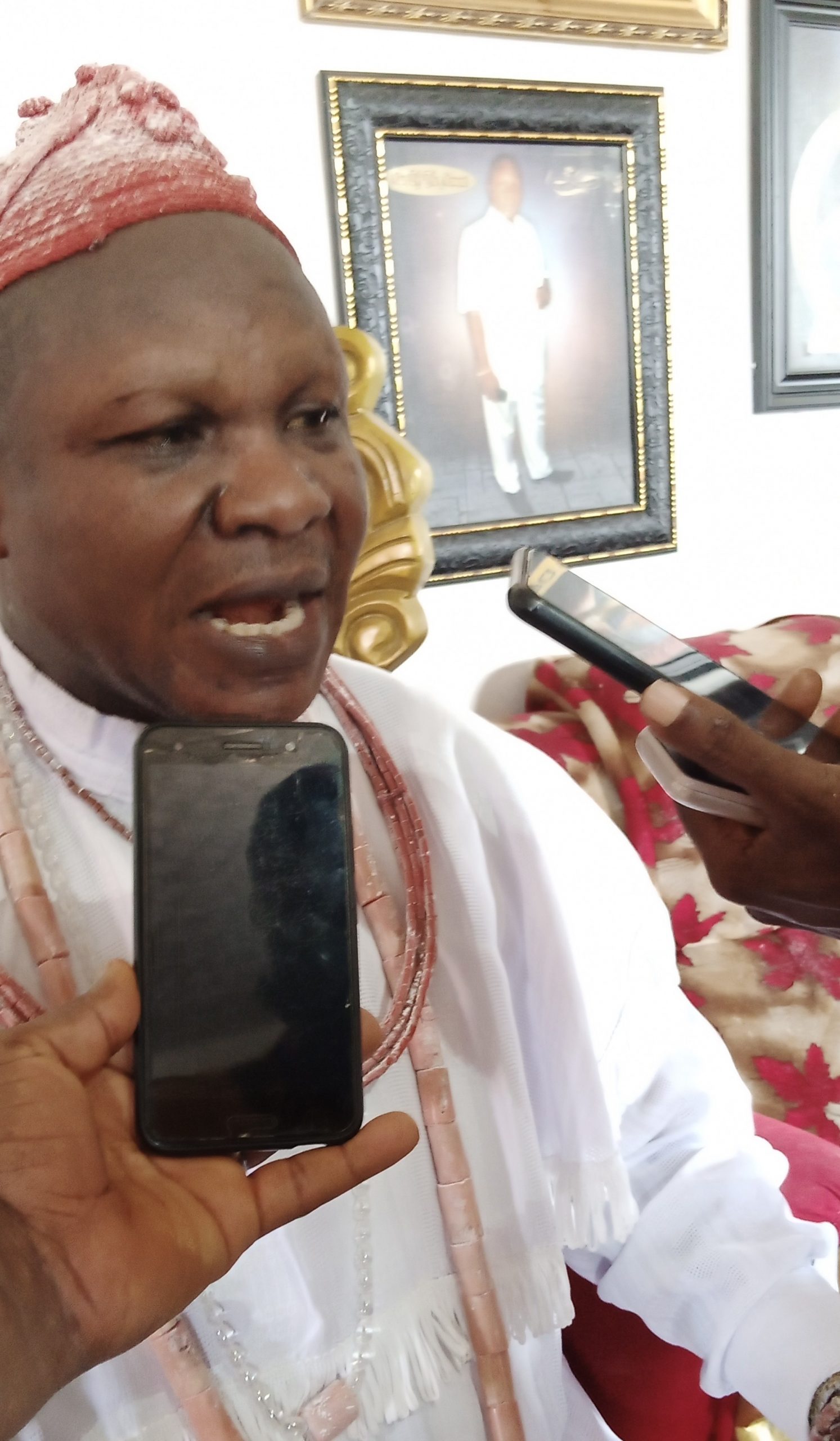 He said, “Today, 26 April 2021, the committee sat down and when we went through their report, it was discovered that he Chief Gabriel Ohwodje Macaulay is the most qualified candidate and the next step is for us to present him to the Ahavwan (king makers) for crowning.
Also, Chief Michael Emonena Okpone who is the Otota, (Spokesperson) of the kingdom who served as chairman of the screening committee described the Ovie-elect as a very honest and peaceful man.
“I am urging him to embrace and give his co-contestants a sense of belonging in his reign”.
On his part, the Ovie-elect who
commended the Ekade Ruling
House for the peaceful conduct of the selection process, held that he will use the throne to promote peace, unity and progress of the kingdom.
He said, “It was a win win for all of us that contested for the position, there was no loser, we are all brothers and will work together as one”.
Post Views: 442