The founder of Omega Fire Ministries, Johnson Suleman, has spoken after surviving an armed attack in Auchi, Edo State on Friday.

In a video posted on his church’s TV social media pages, Suleman said he knew those behind the attack but won’t be mentioning them. 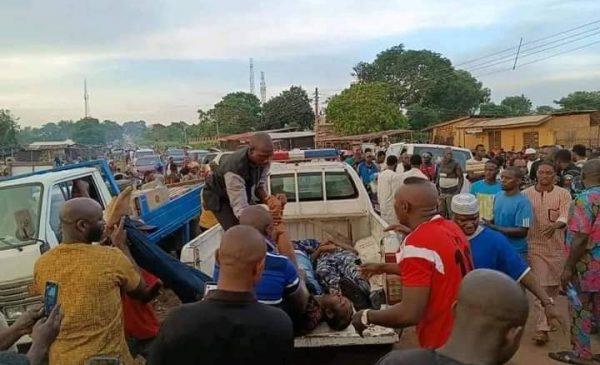 “People who did this are expecting me to come out and mention their names, so they can come out and deny it but I won’t do that.