A pressure group under the aegis of Concerned Youths For Development has called on Okakuro Oturu Solomon Onovughakpor, also known as ‘General Chapel’ to run for the Delta State House Of Assembly in 2023.
The call was made when the group stormed the Orhoakpor Country home of the Renowned security expert and CEO Chapel Security Consultancy Company.

The Group In their numbers expressed so much confidence in the personality of Okakuro Solomon Onovughakpor, Speaking on behalf of the Group Olorogun Francis Bolokor The Coodinator, Stated that the visit was born out of the good deeds of the Revered Chief of Agbon Kingdom who Hold the Title of ADJERESE of AGBON KINGDOM and Ogbanogba of Orhoakpor Clan, due to his proven track record of good leadership, community service and development in his Constituency. 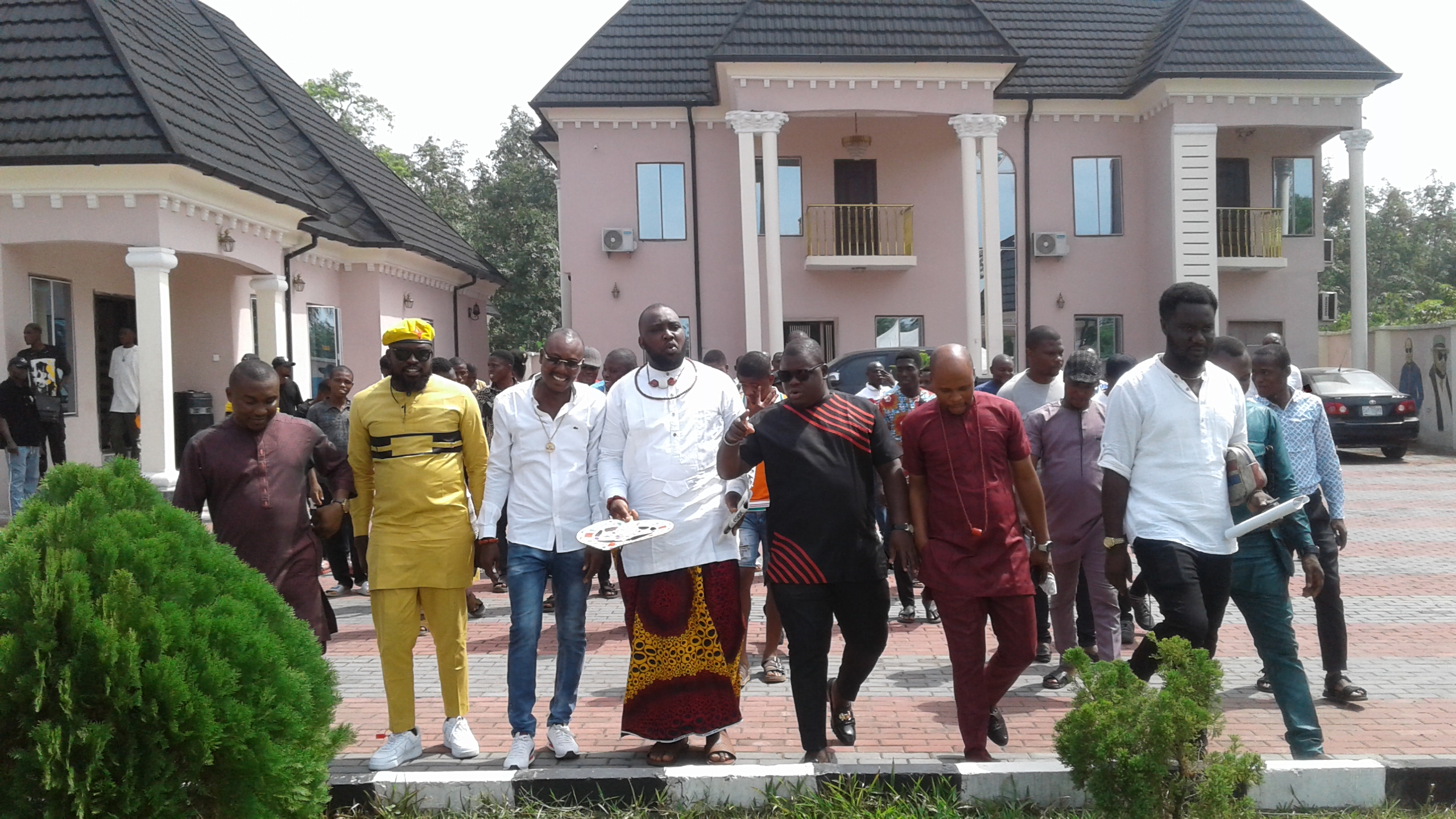 According to him, the appeal is based on the overall acceptance of Oturu due to his high level of accessibility, philanthropy, leadership prowess and sagacity, selfless service to Deltans, irrespective of political affiliation, religion or ethnicity. 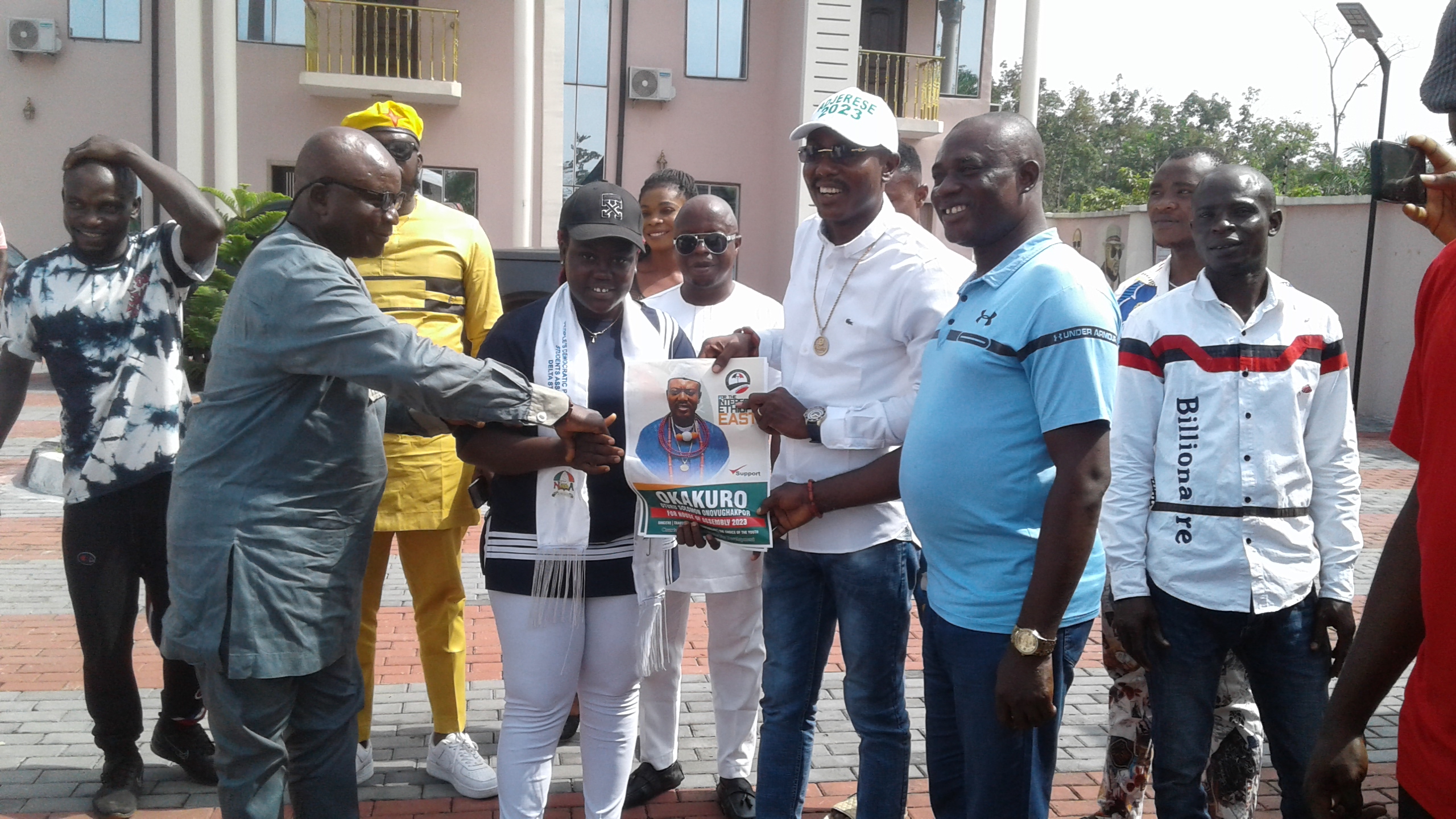 “It is pertinent to note that Oturu is not only honest and transparent but also humble, selfless and fanatical when it comes to the welfare of the citizenry.

We are calling on him to contest in 2023 state house of assembly because we know that he has the capacity to turn the fortunes of true democratic representation in his Constituency is highly rated.” He further noted that his Contribution in the aspect of donation Security vehicle to the Vigilante, scholarship to indigent students, empowerment to women and youths and his continuous advocacy for grass roots development is far reaching. 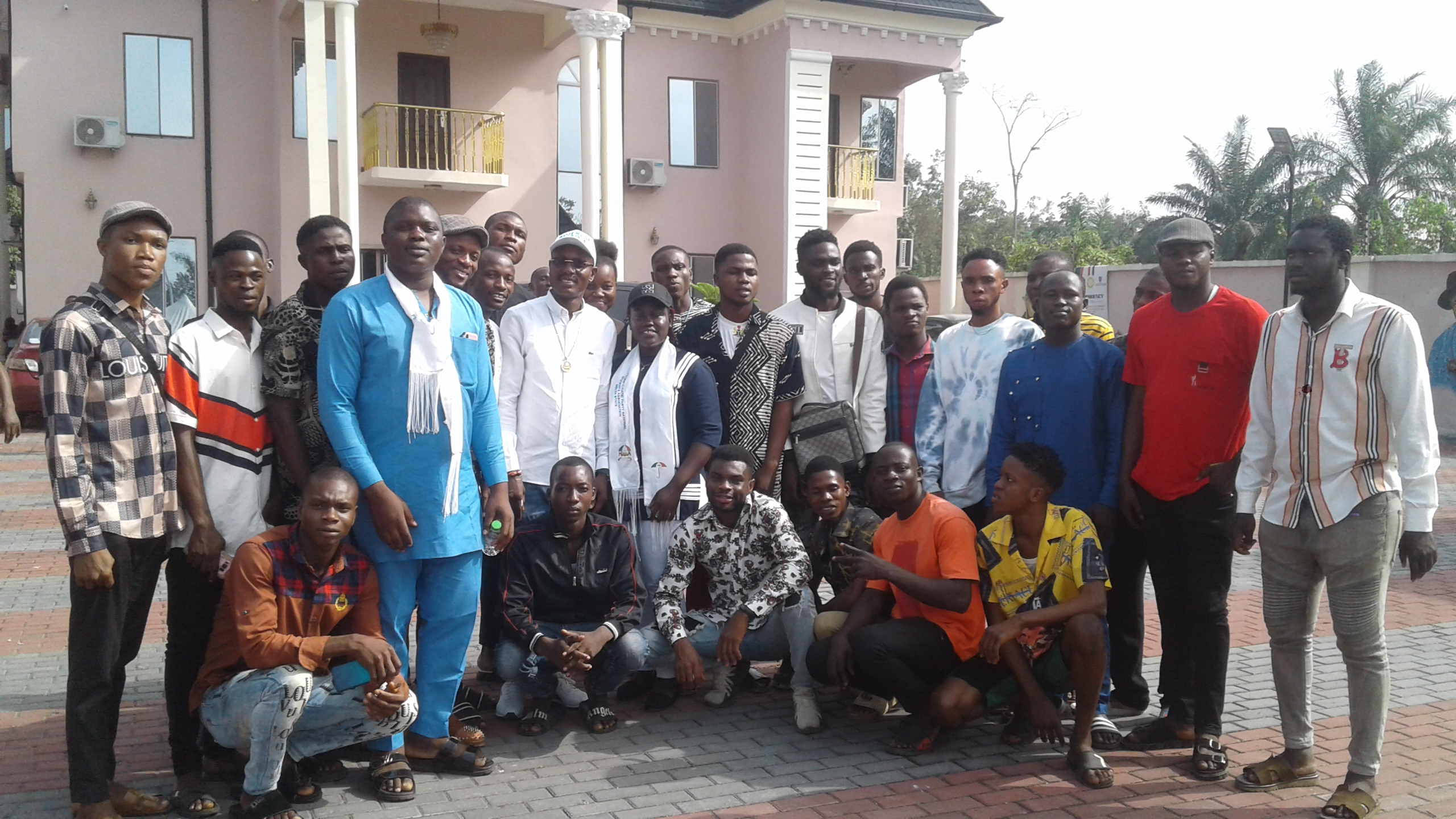 He further stated that upon acceptance of the call by the group, there were already crowd funding mechanism in motion to ensure that the group buys the nomination form for him.

Also Speaking Activist Ughere Blessed noted that it takes a person who knows the problem to profer solutions, while also stating that many at times Politicians lack blueprint to navigate their time In government and this has been the bane of issues affecting society, he expressed satisfaction that with the antecedent of Okakuro Solomon Chapel he was ready to represent his people.

Comrade Onajite Peco And Comrade Elizabeth Aghogho Onomirorokpurhie who spoke on behalf of the students assured of their support even as they called on Okakuro Solomon Oturu To keep on reaching out to students in the area of scholarship as it will in no little way help the average student in his or her school activities.

The group assured of her readiness to mobilize the nook and crannies of Ethiope East Constituency to ensure massive support is gotten for the renowned philanthropist.