Rivers State Governor, Nyesom Wike, on Wednesday, insisted on going on with his move to stop the Federal Government from collecting Value Added Tax from the oil-rich South-South state.

Wike, who said he does not care if heaven falls, insisted that Rivers money is not meant for “Abuja people” but for the development of his state.

The governor spoke at a stakeholders’ meeting in Port Harcourt, the state capital, while addressing Shell Petroleum Development Company and other representatives of oil companies and business owners in the state.

The PUNCH had earlier reported that the Federal High Court sitting in Port Harcourt in its judgment last month in a suit marked FHC/PH/CS/149/2020 held that the Rivers State Government had the powers to collect VAT within its territory. 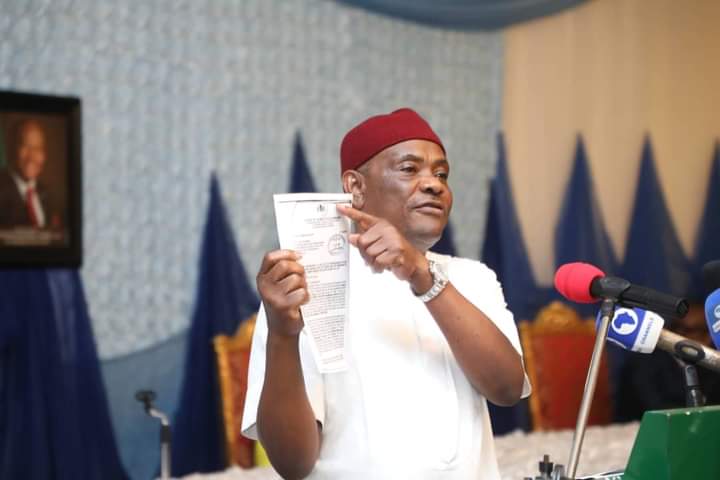 The Federal Inland Revenue Service, on Monday, prayed the court to stay execution on the judgment.

But the presiding judge, Justice Stephem Pam, rejected the application, saying granting it would negate the principle of equity. 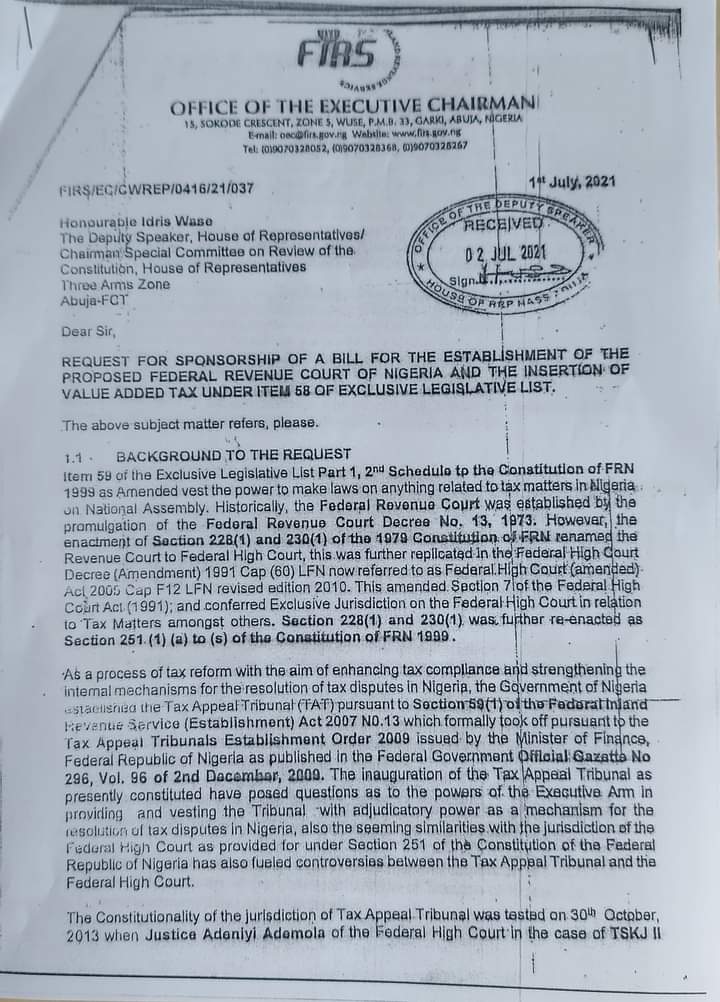 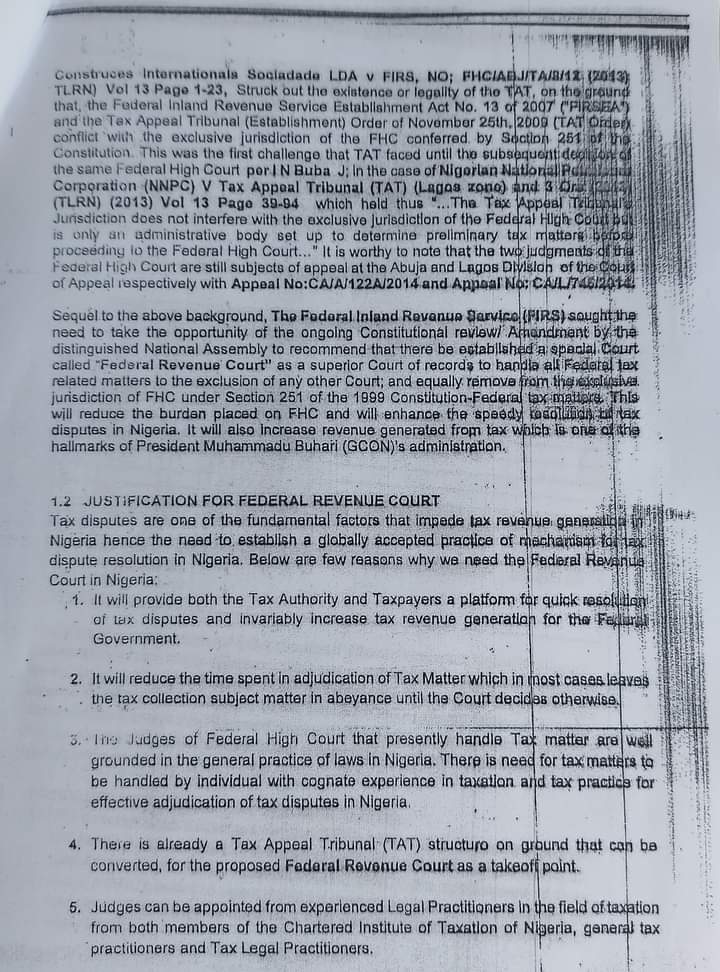 On Monday, the Lagos State Government toed the path of Rivers State as a bill to empower it to collect VAT scaled second reading in the state House of Assembly.

VAT is a consumption tax paid when goods are purchased and services are rendered. It is charged at a rate of 7.5 per cent.

Speaking at the stakeholders’ meeting on Wednesday televised live on Channels TV and two other stations, Wike lamented about the injustice in the country saying Rivers generated N15bn in June 2021 but got N4.7bn while “Kano produced N2.8bn in June but Kano also got N2.8bn. Sometimes you don’t want to believe these things exist”.

The governor said he cannot continue to beg the Federal Government for what belongs to his state.

“People say that let heaven not fall but sometimes I believe that heaven should come down so that everybody will rest…When we do the right thing, heaven is at peace. So, the right thing must be done at all times,” he said. 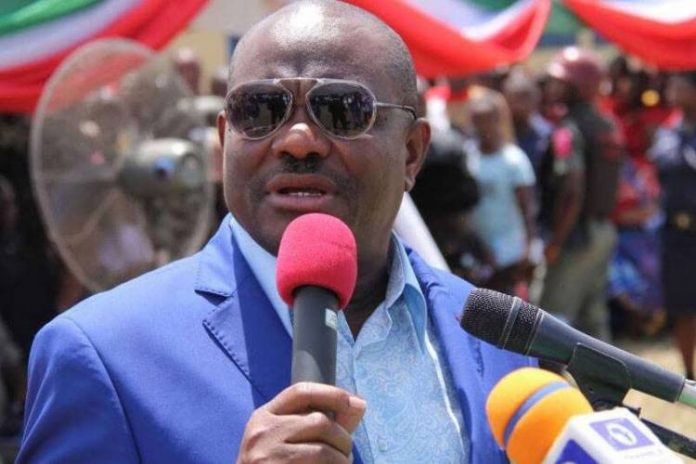 “We have challenged it and we have no apologies to anybody.

“You don’t bully state like us. FIRS should be very careful. I have the political will to do a lot of things. If they continue to bully us, I will take all their offices in the state,” he stated.

The governor warned the oil companies and business owners not to remit their VAT to FIRS but the Rivers State Government.

“I don’t want you to fall prey of the people who think they can use force to take our money.

“If you want to take advantage and say you don’t know who to pay to, it is a lie, you know.

“From this September, we will start collecting our VAT.

“We will not look back but seal up the premises of such companies,” Wike warned, adding that the state does not the Nigeria Police Force to enforce the collection of VAT but would use the state-created security outfit backed by the law.