Recall that Tinubu and Omo-Agege had promised to donate N200M in cash and relief material to the flood victims in the state following the devastating flood which sacked many communities in Delta.

In fulfilment of their pledges, the cash and relief items were given to leaders of the affected areas at the local government level for onward distribution to flood victims in Internally Displaced Persons (IDP) camps across the three senatorial districts of the state.

The relief materials which were collected at the Agbarha-Otor home of the Coordinator of Delta APC Campaign Organisation in Delta Central, Chief Ominimini Obiuwevwi, include bags of rice, beans, salt, blankets, seasoning cube, mosquito nets, clothes, roofing sheets, and nails among others.

Speaking during the distribution, Chief Obiuvwevwi said the development was in line with the promise made by Asiwaju Tinubu and Senator Omo-Agege to bring succour to displaced flood victims a week ago.

He disclosed that the three camps visited by the Party last week were given N5 million each, while 15 other camps will get N2.3 million each and the relief materials will be shared equally across the three senatorial districts.

On his part, the APC Delta Central Senatorial candidate, Chief Ede Dafinone expressed appreciation to Ahmed Bola Tinubu and Senator Ovie Omo-Agege for coming to the aid of the flood victims in the state.

He said, “I want to appreciate the efforts of our presidential candidate, Asiwaju Bola Tinubu and our governor come 2023, Senator Ovie Omo-Agege, and our great party, the All Progressives Congress, APC for the great move.

“I must commend our Governor and President in the waiting for varieties of materials given to our people, this will enable the displaced people to build their homes as the water recedes and provide shelter for them after the flood. We will supervise and ensure that the items are distributed accordingly.

Receiving the items for Uwheru IDP camp, Prince Edevwor Akpedafe who commended the donors said, “I want to thank Bola Ahmed Tinubu, and Senator Ovie Omo-Agege for the cash donation and relief materials to aid us as flood victims. They can count on Uwheru when the election comes, he promised them.

Others are Oshimili South whose items were received by Engr Juluga Chike Philip, UDU and many more. 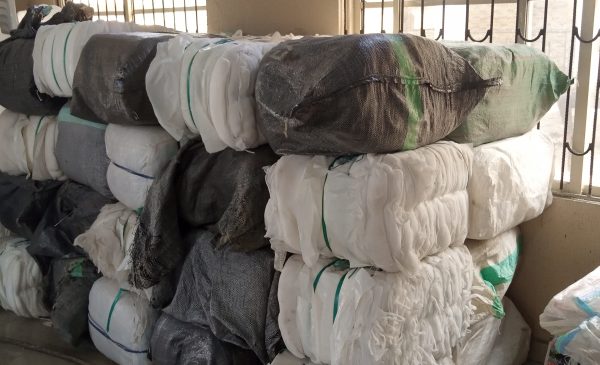 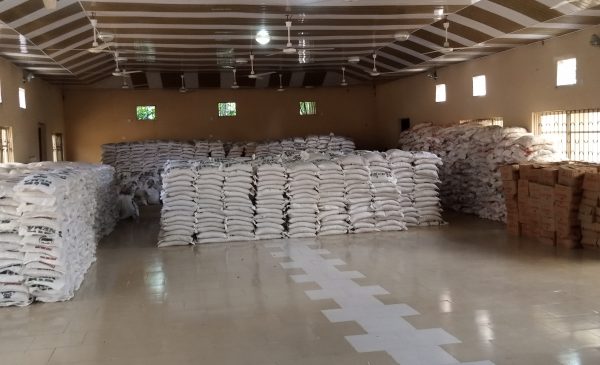 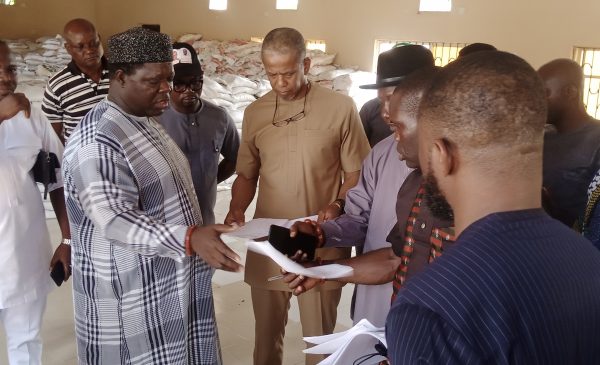 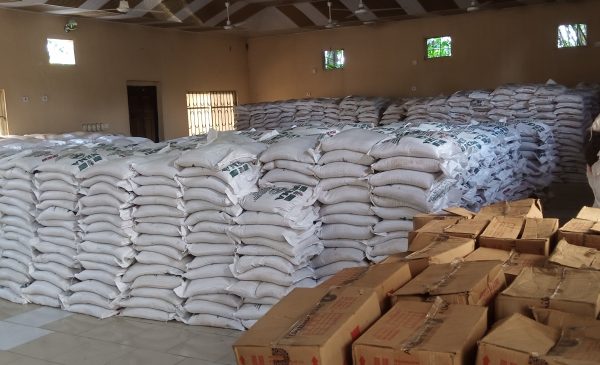 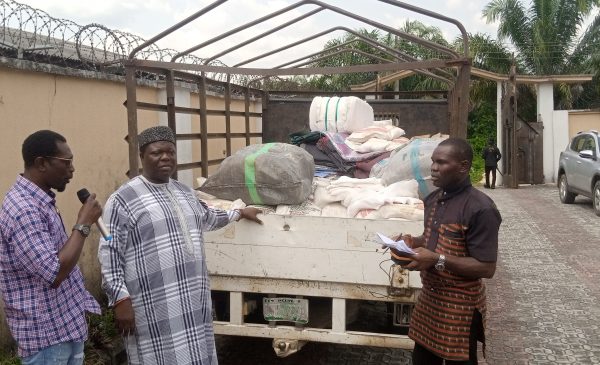 The IDP camps that got N5 million each are those in Patani (Delta South), Utagba Ogbe Technical College (Delta North) and Okwagbe Secondary School (Delta Central).