Skip to content
By Politicsgovernance.com
As the #Endsars protest is dying down gradually across the state and country, business owners have continued to narrate their horrible ordeal in the hands of the protesters.
In Ughelli Metropolis, good and properties worth millions of naira were looted and destroyed by the suspected hoodlums that hijacked the peaceful #endsars protest that engulfed the entire local government area.
One of the affected business owners in Ughelli, Prince Emmanuel Aghoghowia while narrating his ordeal to the The Pointer said, “My business has been reduced to the scratch by these protesters. 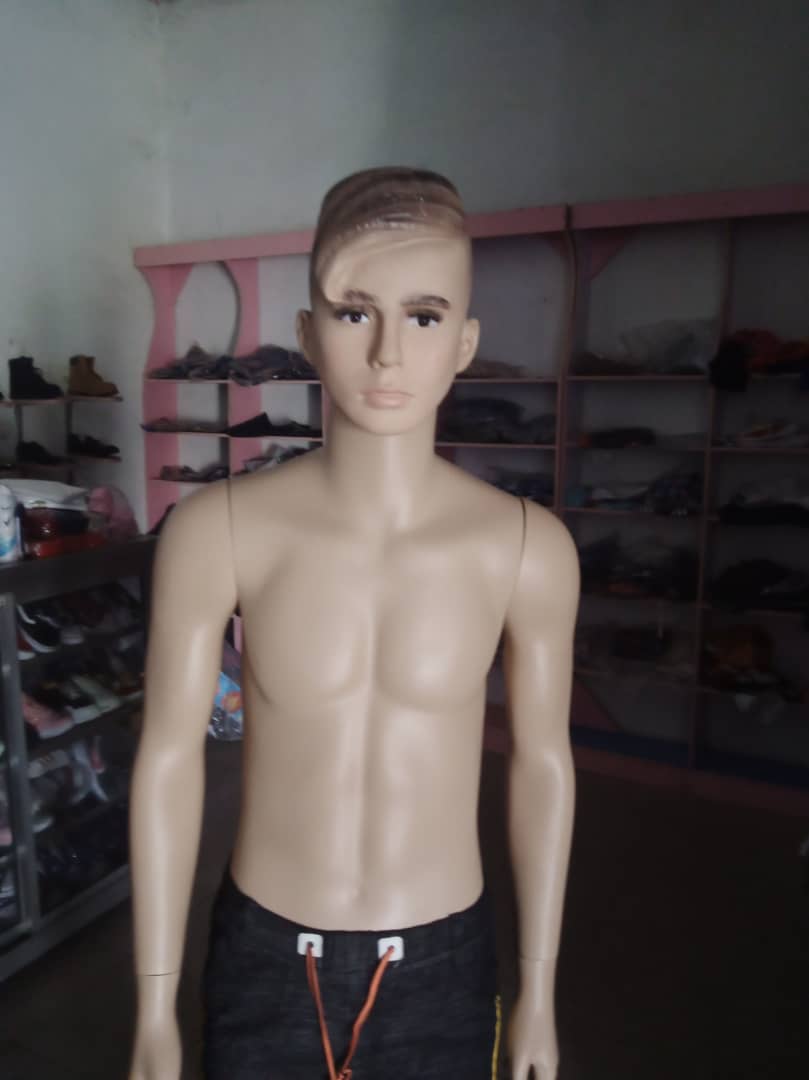 According to him, “I am the owner of Elohim Lambano, dealer on foreign assorted wines, clothes and general provisions besides First Bank along Ughelli-Patani express road, but now nothing is left, the entire building was ransacked by hoodlums.
They even went as afar as stealing toothpaste, bushes as they had a swell time to ransacked and clean everything we had.
“We had just returned from market, when they struck and goods worth over N4million were looted and the ones they could not go with were destroyed.
“They took the advantage of chasing the local security away,  broke into store, warehouse through one the office windows and carted away everything.
“I am appealing to the state government to urgently come to our aid because our business money is not personal.
It was also gathered that over Ten 50-inchs LG televisions were carted away at an electronic store located along Isoko road beside First Bank.
Post Views: 40