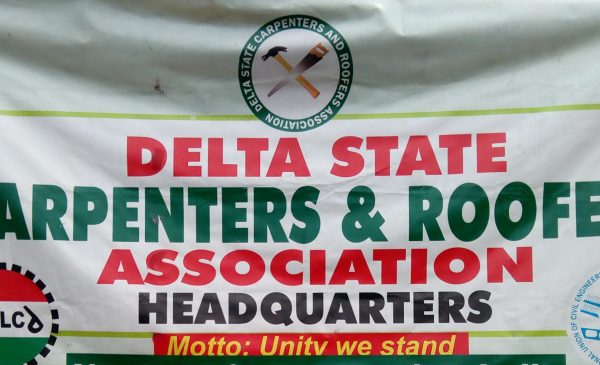 THE Delta State chapter of Carpenters and Roofers Association has inaugurated a 9-man state executive for the next three years.

Others are; Nelson Mukoro as Assistant Secretary, Michael Ogheneovo Financial Secretary while Sunday Governor and Samuel Umudi are PRO and Provost respectively. 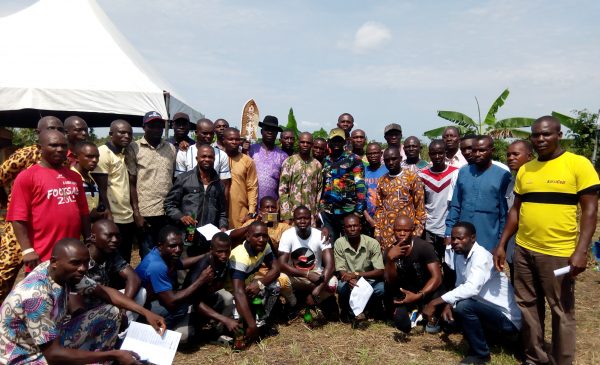 Addressing the newly inaugurated executive, chairman Board of Trustees, Atalabe Meshack enjoined them to transform the Association to a greater heights.

He said, “I want to appeal to the new exco to work diligently in togetherness and for the interest of the association and forfeit self ego to achieve one goal.

“You must distinguished yourselves and maintain the integrity of the association to attract investors.”

In his acceptance speech, the president, Samson Otiti expressed gratitude to God and the BoT members for conducting credible elections.

According to him, “We wi create more units, create awareness among the people and familiarize with the local and state and federal governments.

“We will create an enabling environment,  meet with various organ of the government, liased with them for proper recognition and contracts execution.

Highlight of the event was the administration of the oath of office on the executive members by Olatunde Olasupo JP, on behalf of the Delta State Chief Judge.