The Nigeria Association of Women Journalists (NAWOJ), has condemns in the strongest terms, the dehumanisation of a female Corps member, Ezeiruaku Ifeyinwa Fidelia by a female military officer, Lt Chika Viola Anale at the 13 Brigade Headquarters, Calabar in Cross River state capital.

In a statement signed by Ladi Bala
NAWOJ President, “It is appalling that the deliberate act of barbaric infringement on the human right of the NYSC Corps member Ezeiruaku Ifeyinwa Fidelia by a female Army officer did not only negate professional ethics of the Nigerian Army, the act is also disgraceful, unwarranted and an insult on the dignity of womanhood. 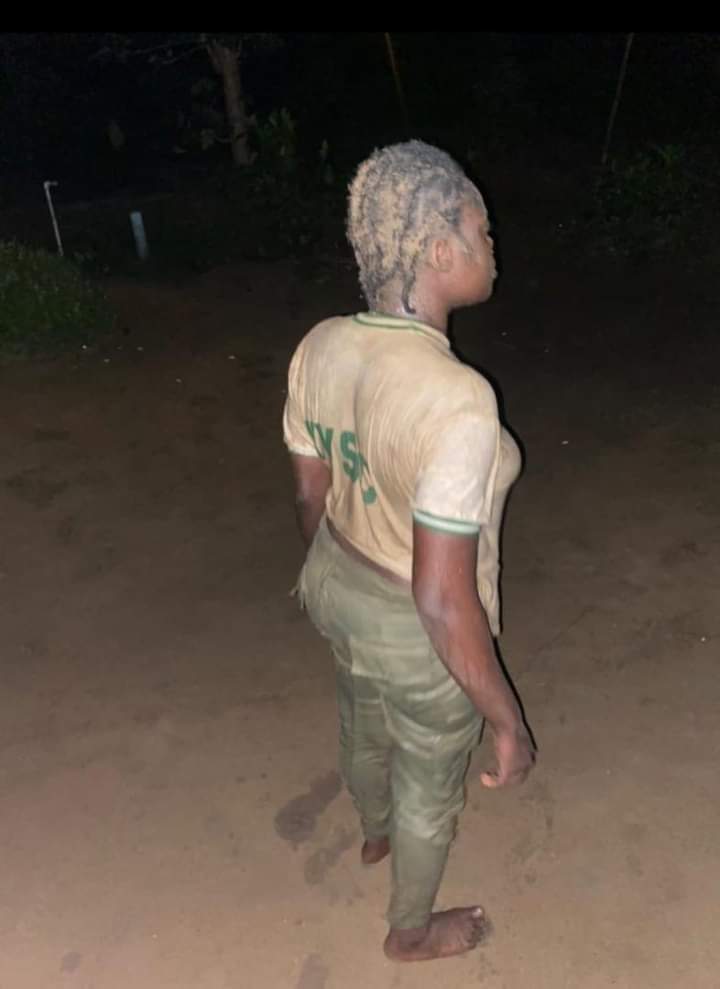 “It is disappointing to note that while frantic efforts are being carried out by the government and other critical stakeholders to address the menance of sexual and gender based violence, a female officer in this 21st century could engage in such an abusive and violent act again a female of her type.

“This is unacceptable ridiculous, provocative and condemnable in every material particular.

“While NAWOJ applauds the quick response of the Nigerian Army in wading in to address the unfortunate development as well as condemned the action of its officer which has helped in dousing tension, it is pertinent to call on the military high command to ensure that stringent measures are taken against the Officer to serve as deterant to others.

“The officer should be made to tender an unreserved public apology to the victim as well as pay compensation for the humiliation the Corps member suffered. 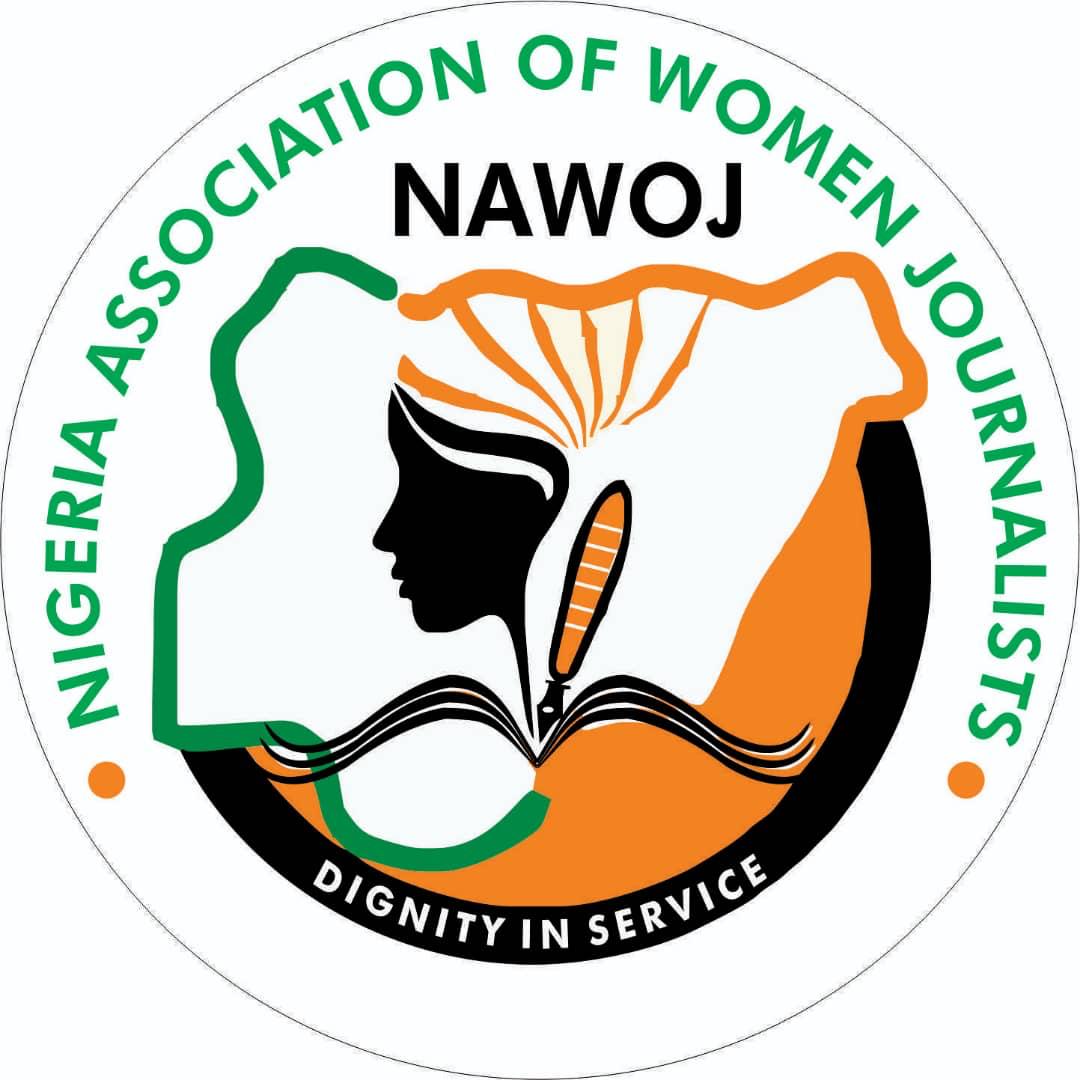 “The investigation of the incident should be hastened and concluded soonest as Nigerians await to hear the outcome.
The unfortunate incident must not be allowed to be swept under the carpet”. NAWOJ warns.