That The Queen Of Great Britain Possessed Thursday, September 08, 2022 at 5:49 PM by  Richmond Setrana Queen Elizabeth II had been the longest-ruling monarch of the British empire, having ruled for 70 years Buckingham Palace was the official residence of the queen, but she possessed several mansions other than the famous palace Some of the homes belonged to her because of the position she held; whiles others were acquired as inheritance passed down to her New feature:

Queen Elizabeth II was Britain’s longest-serving monarch who ruled for 70 years and died at 96. She lived through wars, colonial times and pandemics before passing away due to a short illness. In this story, YEN.com.gh mentions all the properties that the Queen owned. 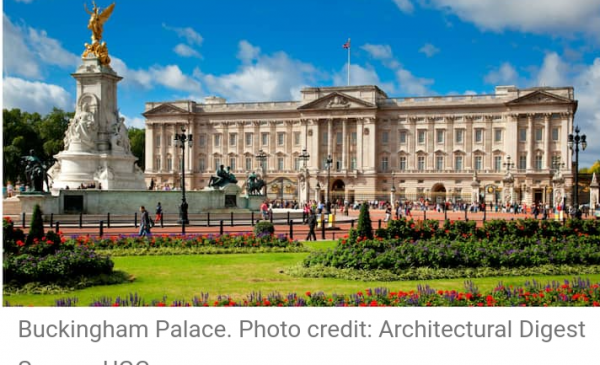 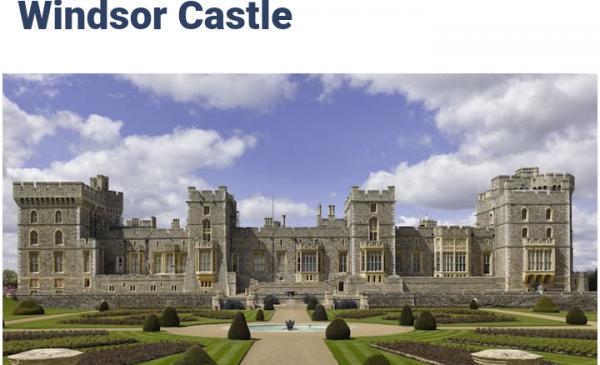 During World War II, the queen and her sister Margaret first came to Windsor Castle for their protection. The Queen still visited the place on the weekends and used it as a kind of rural retreat close to her London residence. Windsor served as Queen Elizabeth’s residence for the duration of her reign, similar to Buckingham Palace. It is the biggest habitable castle in the world, covering 13 acres and having 1,000 rooms. 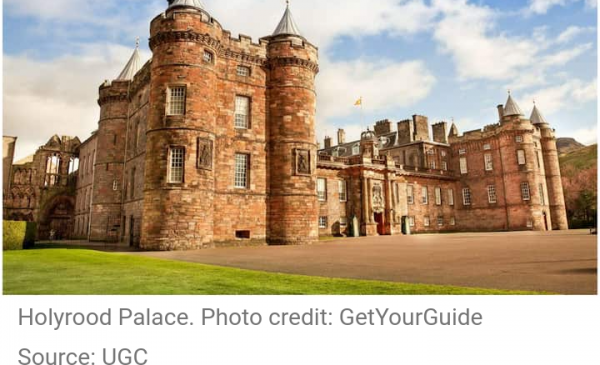 The Queen’s official house in Scotland was the Holyrood Palace, where she stayed whenever she visited the north, usually during “Holyrood Week” in the first week of the summer. It was first built as a monastery in 1128. 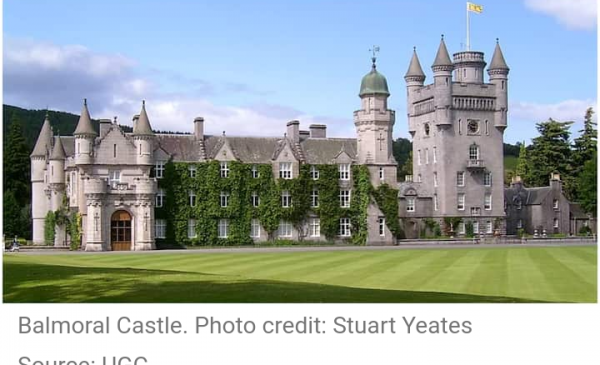 The Queen also owned the private Balmoral Castle. It was her favourite place to live because she spent several weeks there at the end of every summer. 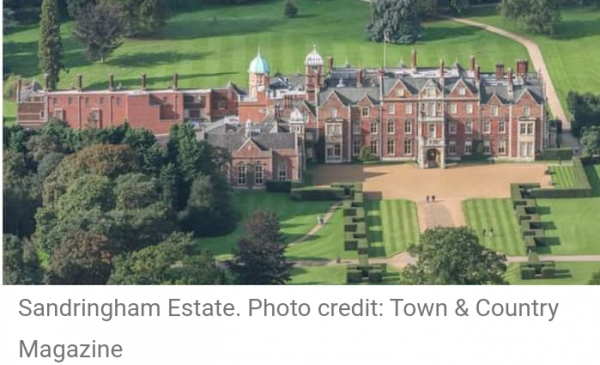 Sandringham Estate was Queen Elizabeth’s cherished private residence, where she usually spent her holidays. The yearly royal procession to the Christmas Day services at St. Mary Magdalene church is held there, which has made it famous. 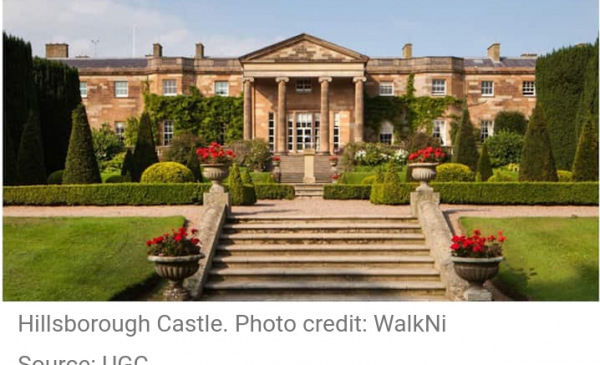 The Queen stayed in Hillsborough Castle on her visits to Northern Ireland, the same as when she travelled to Scotland on official business and stayed at the Holyroodhouse Palace. Additionally, it serves as the official residence of Northern Ireland’s Secretary of State. The house dates back to the 1770s and is encircled by 100 acres of verdant gardens.