The primary election was conducted at the Ughelli Kingdom Hall in Ughelli north local government area of Delta state where Ede Dafinone, the sole candidate won with 383 votes.

A total of 425 delegates were accredited to vote at the primary and 387 voted and four votes were void.

Declaring Dafinone the winner, national officials of the APC, led by Prince Eke said, “We all witnessed the transparency of today’s APC primary in Ughelli north and haven seen that he has no other contestants, and having scored the highest votes, I hereby declare Ede Dafinone as the winner of today’s APC senatorial primary to represent the people of Delta Central Senatorial District come 2023” 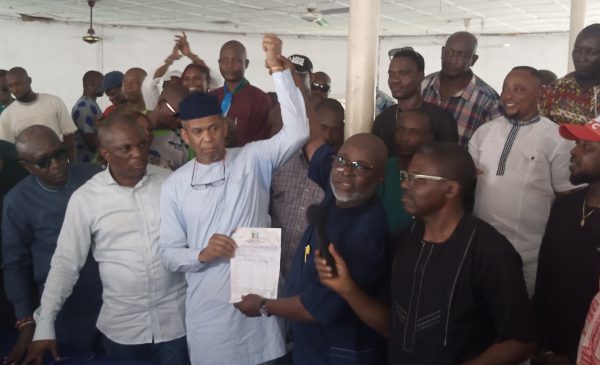 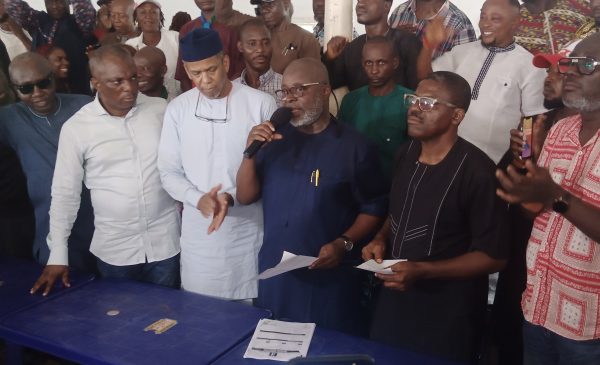 “The process of the primary election is peaceful, free and fair and i want to assure all of you today that, i will do my best to ensure that we return all APC candidates in the elections in 2023.

“The delegates voted their minds and i would want to appreciate the leaders for their resilience and consistence and i am grateful.”