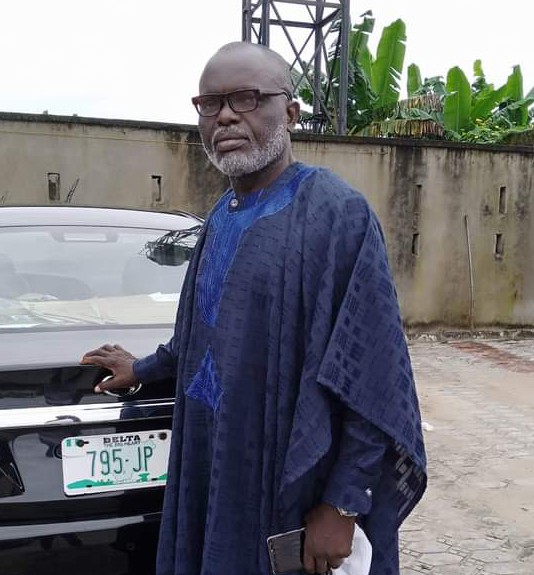 Report reaching politicsgovernance.com indicates that the Chairman of the People’s Democratic Party, PDP,  Ughelli North, Mr. Lawrence Agbatutu is dead.   The report of Mr. Lawrence Agbatutu’s death filtered in on Monday November 22, 202. Agbatutu, it was gathered died in an undisclosed hospital when he has gone for a surgery. Though no official statement from his family but a PDP stalwart in Ughelli North confirmed his death to this medium.. Details …..later     Details later..