Skip to content
Promise Erukakpomre
The traditional of Ughelli Kingdom, HRM Wilson Ojakovo, Oharisi III, has places curses on yahoo boys, kidnappers, cultists and armed robbers that refused to change their ways or be ready to face the wrath of the law and almighty God.
The monarch released the curse during a prayer session held at his palace in Ughelli North local government area of Delta state following a worsening security situation in the kingdom.
The spiritual exercise which lasted for over three hours saw the monarch, clerics and indigenes of the kingdom praying for peace, growth and development of the kingdom.
Addressing newsmen after the prayer session, the traditional ruler said the exercise was aimed at protecting the kingdom against all forms of criminality and these who hide under the guise of being yahoo boys to perpetrate evil
“The prayer is meant for them to repent; if they refuse to repent, anyone perpetrating armed robbery, kidnapping will be caught and made to pay for their evil acts. The wages of sin is death. Anybody who refuses to repent, we swore that the person should either pack from the town or die.
Reacting to rumours making the round that his kingdom was harboring herdsmen in a market in the council area, he said “There is a market named Ughelli/Ogor market, but at the end, our name Ughell was erased from the market; we are yet to treat that matter. 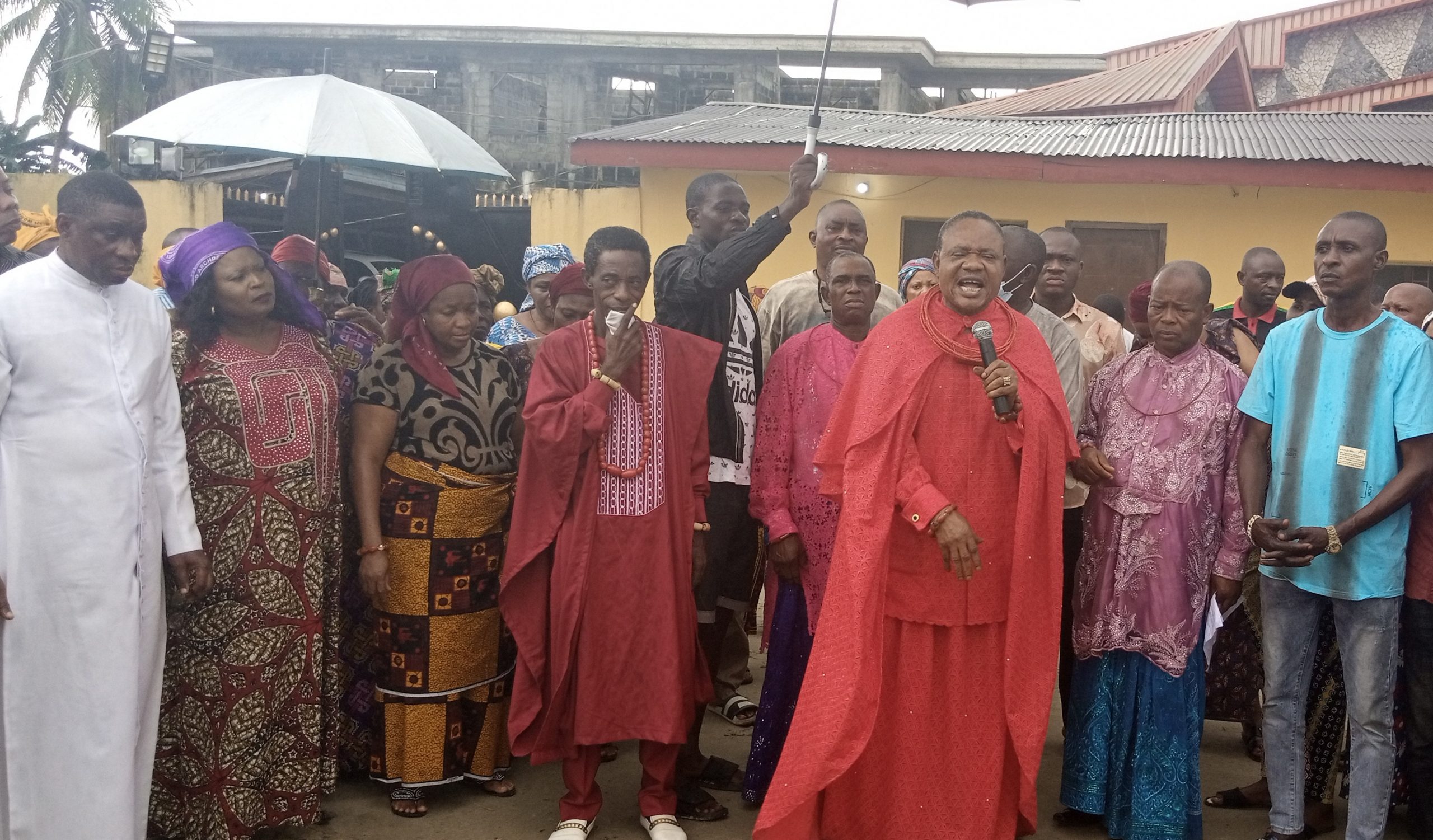 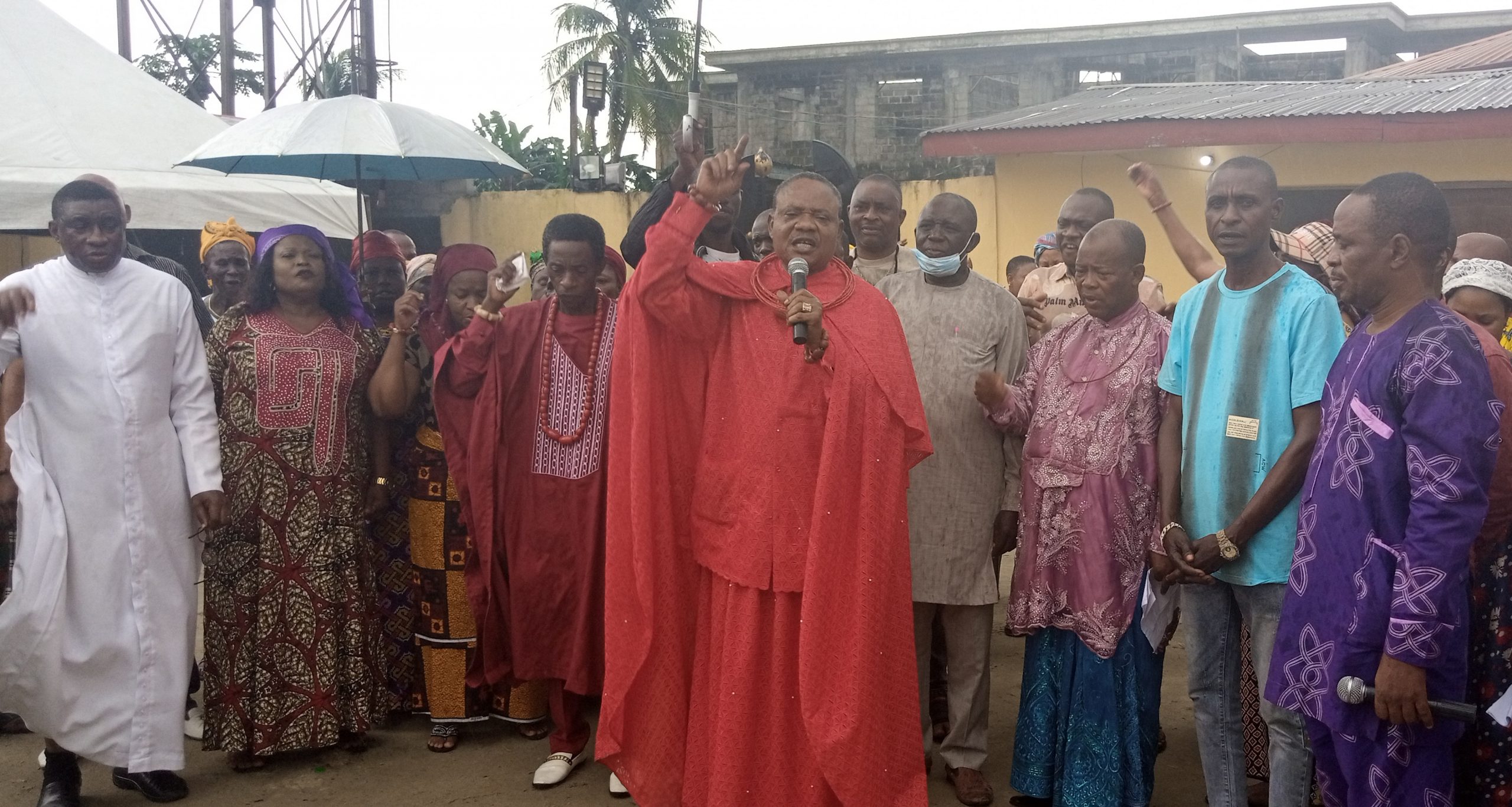 “Before we knew it there are some Hausa people, I don’t know whether they are herdsmen or not, who took over the place. The surprising thing that I am seeing there is that if somebody goes to market, after trading they are supposed to go back. But these people reside in the market, before I knew, they started saying it is Ughelli that is harboring them. My hands are clean, I don’t know them
Post Views: 608