Skip to content
By Uruemu Favour/Ughelli
A revenue court situated at Ughelli has been burgled by a yet to be identified persons and properties worth thousands of naira carted away in Ughelli North local government area of Delta State. 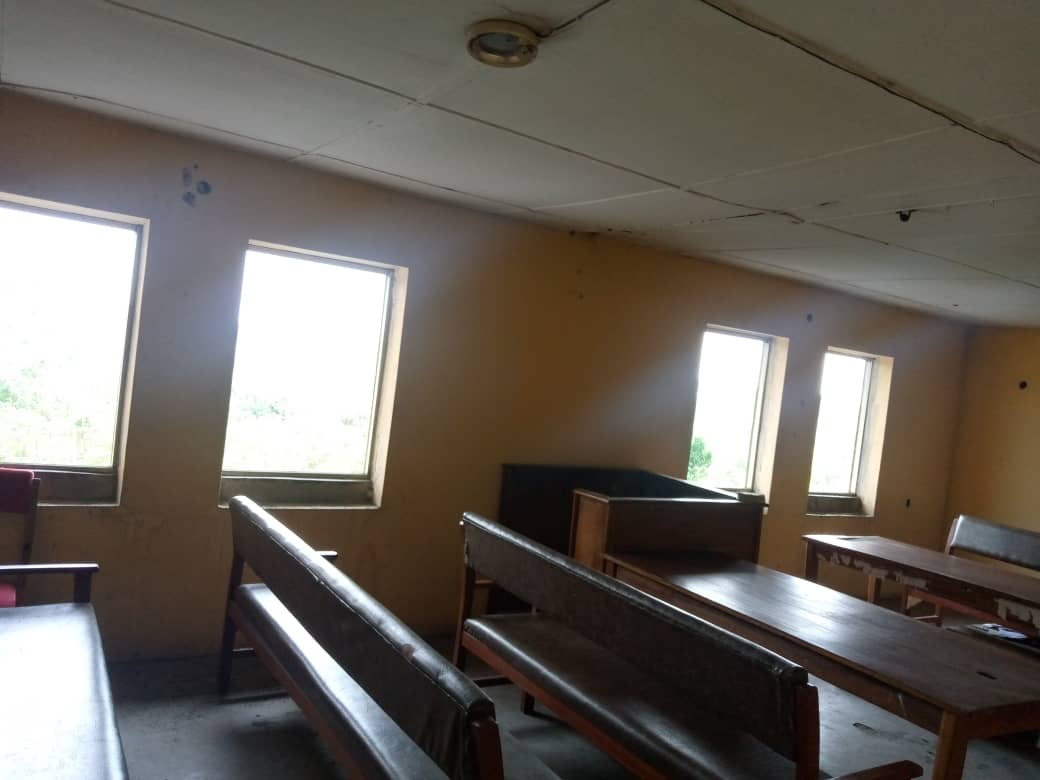 It was gathered that the hoodlums destroyed the louvres, ceiling of Revenue Court building situated at Ughelli Government Reservation Areas, GRA before carting away electrical appliances and other valuable items.
Though it was sketchy as at the time of this report and it could not be ascertained if the the suspected burglars had gone for vital documents in the court.
According to source, the entire building of the court was ransacked and before the hoodlums went away with ceiling fans and other valuable items which we cannot account for as at now. 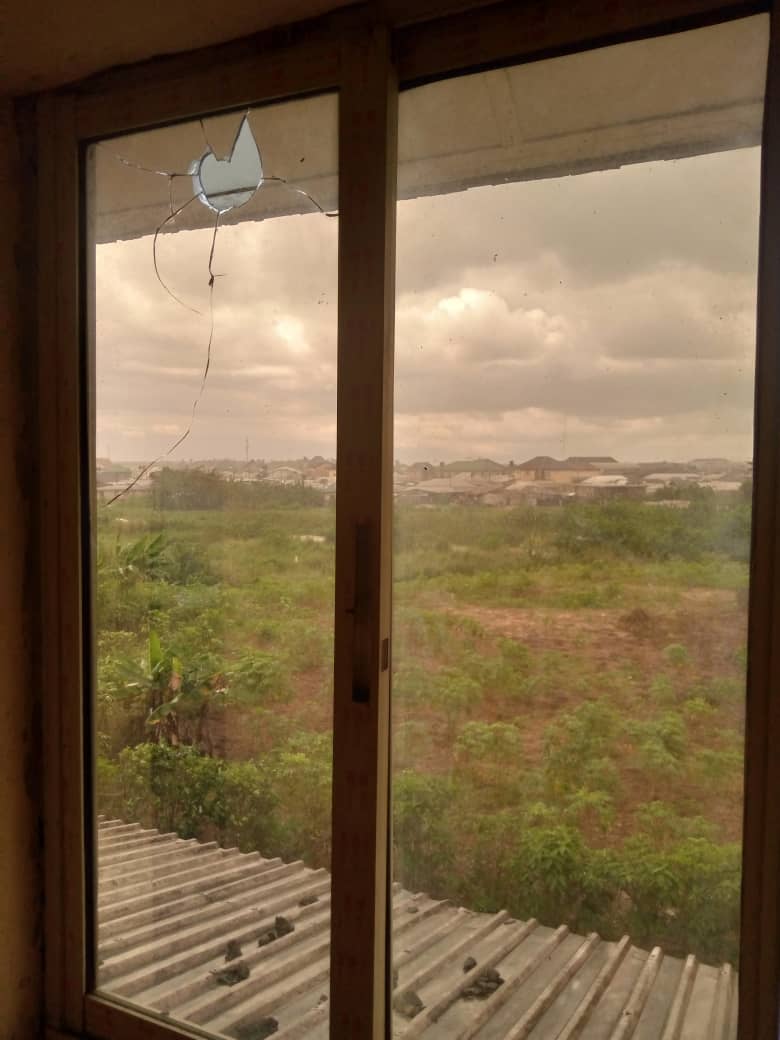 The Delta State Police Public Relations Officer, DSP Edafe Bright could not be contacted over the incident but a senior security source attached to the Ughelli Area command confirm the incident.
The anonymous security source held that the incident was reported and security agent were detailed there for further investigation as no arrest has been made as at the time of this report.
Post Views: 45