Indigenes of Okparabe kingdom in diaspora have presented food items and other relief materials to affected flood victims to cushion the hard effect in Ughelli south local government area of Delta state.

Items donated are, 30 cartons of frozen fish, bags of rice, Noodles, salt, packets of Maggi cubes, red and vegetable oil, detergents, and many other things.

According to the initiator, Sunny Diohwo, ” I was on the internet and i saw the flood in Nigeria, and after about three days, i saw that the flood is in my community and all that came to my mind was that all the people are dead because nobody will come to their rescue because they are in the village.

“And i thought it wise that I must do something to help them because it is very difficult for the government to help people in the village, unlike the city where they can come easily.

“It went well but not as i expected, but now that we have started it, in our subsequent batches, the items will improve.”

“Government does not have anything to rescue people of this nature in Nigeria except you are in the city, unlike the western world where provisions have been made. 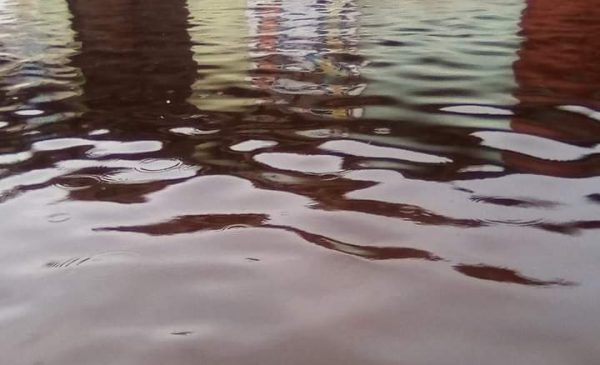 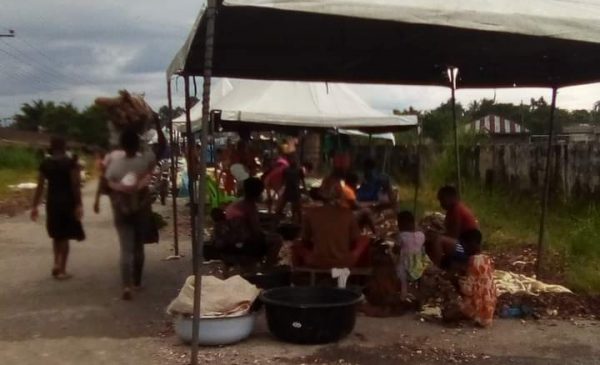 “I contacted some of our people about the flood and my intention, and they keyed into it. As a result, in a few days we were able to raise some funds which was sent to buy the first batch of relief materials for our people.

“We are aware that in the western world, like Britain and US, when things like this happen, the government makes provisions and people still donates. Since the government has not helped our community, we did our part by sending them relief materials, even if we cannot buy all what they really needed.

While I appreciate Prof & Mrs. Alex O. Akpodiete (Atawa-Akpodiete Foundation), Emmanuel Otegbe Faka and others that contributed, i want to appeal for more assistance from our people because this is not a scam but a reality. Our people in the village are suffering and there is the need to send more help.

“I also want government to go for plan B’ as i am foreseeing post flood crisis where various sicknesses will come because the water and other items will be toxic.”