Judges and Lawyers in Tunisia have embark on a week strike in condemnation of President Kais Saied   sacking of  57 Judges without any reason. 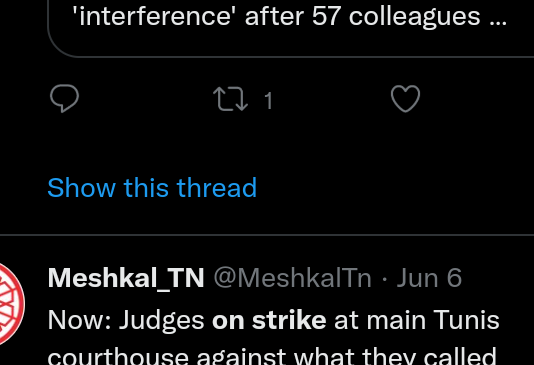 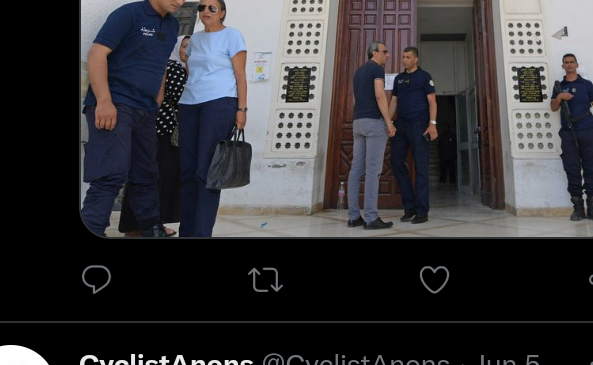 The Tunisian President Kais Saied on Thursday sacked 57 judges accused of corruption and other crimes, after passing a new law strengthening his grip on the judiciary.

Saied, who has steadily extended his powers since he sacked the government and suspended parliament last July, issued a decree late on Wednesday allowing himself to unilaterally sack judges for “actions … that could compromise the judiciary’s reputation, independence or functioning.

the early hours of Thursday, the official gazette published a list of judges who had been dismissed, and who may face prosecution.

The gazette did not list the reasons for their sacking.

But Saied had at an earlier cabinet meeting accused unnamed judges of corruption, stalling “terrorism” cases, sexual harassment, collusion with political parties and obstruction of justice.

In February, he already scrapped an independent judicial watchdog and replaced it with a body under his own control, a move critics decried as his latest blow to democracy in the birthplace of the Arab Spring uprisings of 2011.

Saied had long accused the previous judicial watchdog, whose members were partly elected by parliament, of blocking politically sensitive investigations and being influenced by his nemesis, the Islamist-inspired Ennahdha party.

A former head of the dissolved body is among those who lost their jobs on Thursday, along with a former anti-terror court spokesman and a former customs chief.

Also on the list are judges involved in a long-running inquiry into the 2013 assassinations of two left-wing politicians, Chokri Belaid and Mohamed Brahmi.