Comrade Ishokare Ishaku Justices Emuejevoke, a 400level Public Administration and Local Government student of University of Nigeria, Nsukka has been elected and swore-in as National President/Ajuvwe of the National Union of Urhobo Students, NUUS, in a kneeling contested election.

The swearing-in ceremony of the NUUS newly elected National President and other National Executives took place at the Delta State University, Abraka recently in a fanfare

Earlier, the outgoing National President, Comrade Aregbor Ochuko congratulated all the elected National Executives and thanked all his former National Executive members for their steadfast, commitment and cooperations towards his sucessfull reign as the union president, while charging the new leadership to keep the flag flying higher than they met it now, assured them of his possible assistant anytime when call upon by the new union leadership in moving forward.

In his acceptance speech, Comrade Ishokare promised to uphold the tenets of the union and advance the Urhobo students welfare course through critical engagement with all relevant educational stakeholders and facilitators of education across Urhoboland and Delta State generally.

He also called on government at all levels to ensure the guarantee of safety of all Nigeria student lives and properties in every educational institutions and improve the education standard to model day realities. 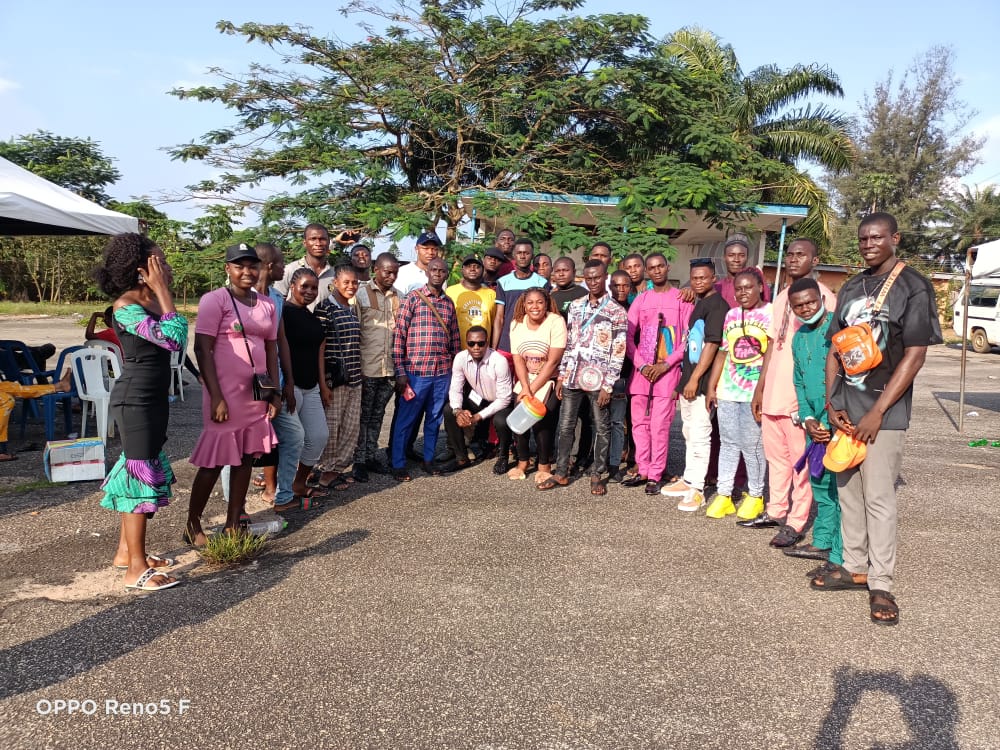 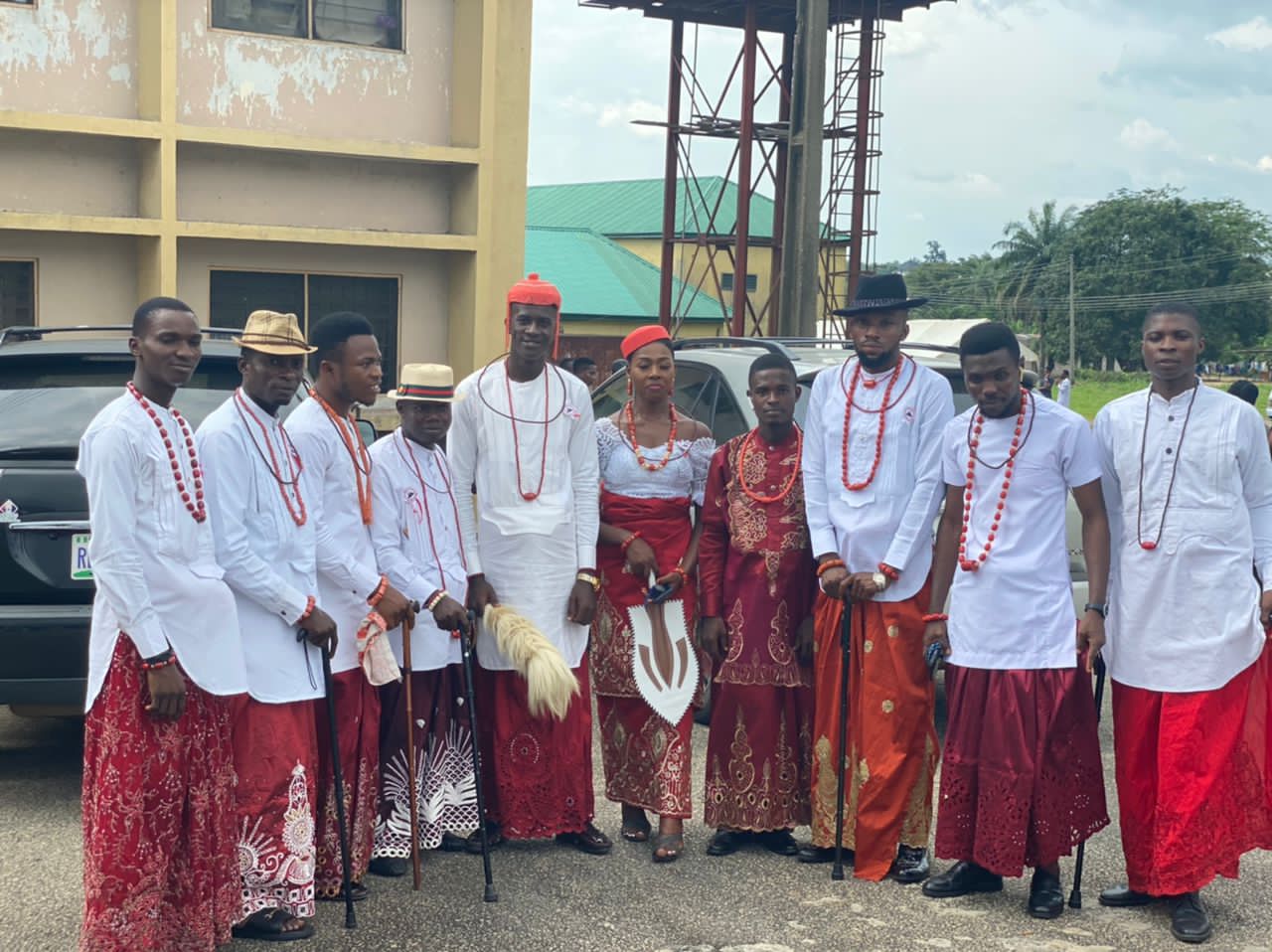 Photograph of the NUUS new National President with members of the national executive shortly after the inauguration at Delta State University, Abraka