Skip to content
Omamuzo Efidhere
Comrade Mudiaga Destiny Ojo, Councillorship candidate of the All Progressive Congress (APC) has said his sole reason for contesting in the local government elections slated for March 6, is to liberate his people from the long years of suffering in the area of dividends of democracy.
Fielding questions from newsmen during his flag off campaign at Effurun-Otor ward in Olomu, Ughelli South Local Government Area, Comrade Mudiaga Destiny Ojo, said that there is nothing on ground to show that the ward has had a credible councilor theses past years. 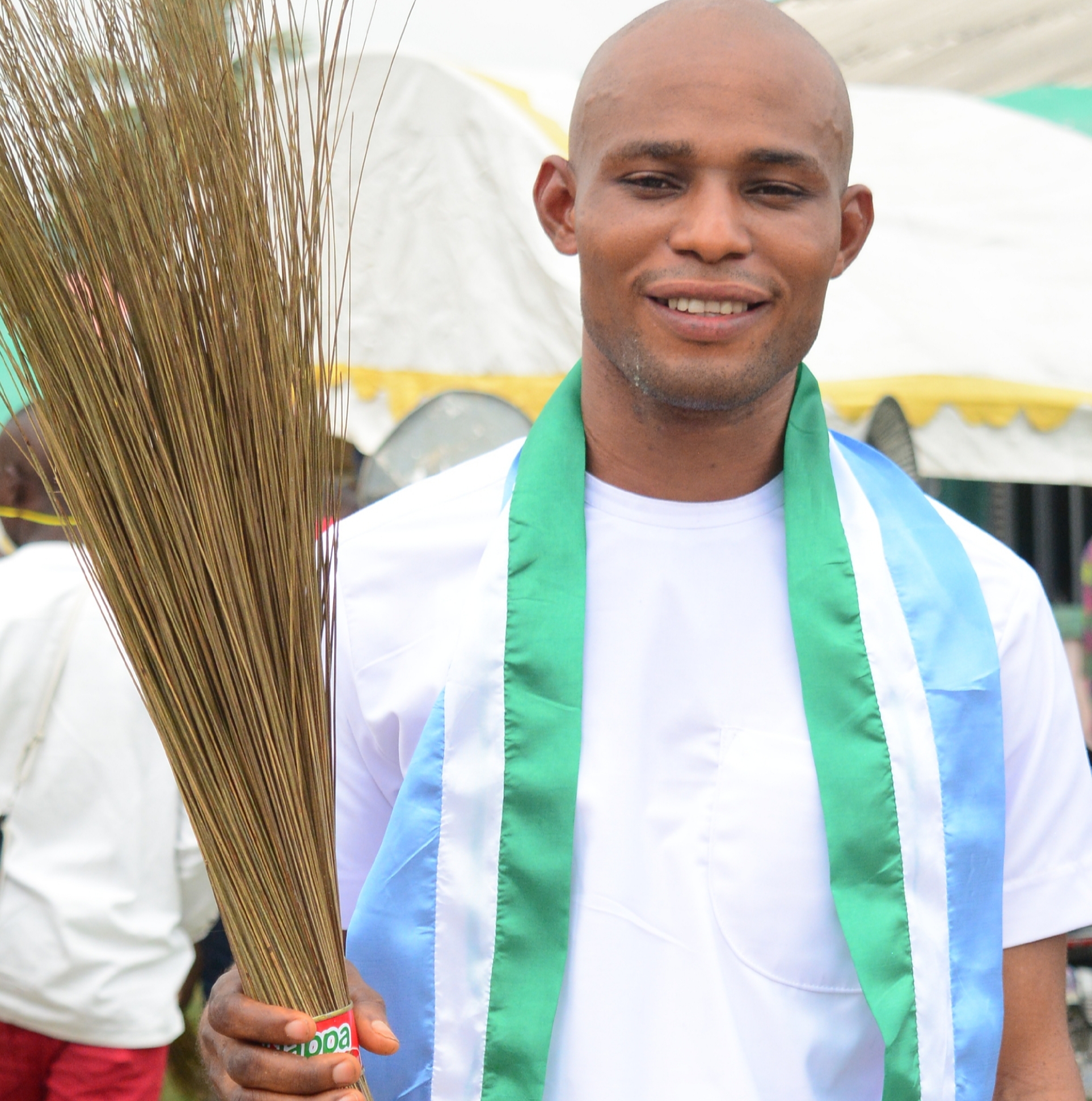 In his words “enough is enough my people are suffering if you go around my ward you will see the youths roaming about doing nothing, those with skills do not have access to funds, no electricity, water or health care facility. It is so appalling but nobody dare say anything I took a chance when I decided to run against the ruling party.
“I was told the state belongs to PDP that I cannot make it pitching my tent with the opposition party APC but I believe that with God, my faith and my people solidly behind me I will make it. I do not see anything good about the ruling party in fact that party is not in my blood even when people say that APC is not a party I tell them no APC is the right party to belong to.
“I started this race with threat, was invited to a meeting where I was asked to step down because names have been written I declined and have decided to stand up and take the bull by the horn until I bring my people out from this bondage and deprivation.
“By the grace of God I have what I am doing so this councillorship race is not for my selfish interest I am going there for the people. I wouldn’t mind using my salary just to make sure that my people are okay I want to lead my people to the Promised Land. Let everyone be calm we need change, change is coming and by God’s grace by 2023 I will run for local government chairman.” He said
Post Views: 68