Skip to content
By Michael Veloh, Ughelli
Gunmen suspected to be kidnappers on have kidnapped Mr. Osahon Olusegun, the Guardian Newspaper correspondent in Bayelsa state, and they are demanding the sum of N5 million as ransom to secure his release.
It was learnt Osahon a former Chairman of the Nigeria Union of Journalists  Bayelsa State Correspondents Chapel, was kidnapped along Evwreni-Ogor axis of the East-West road, Delta State, on Sunday along with other passengers transiting to Delta state in a commercial bus belonging to Sunny Eru Motors in Ughelli North Local Government Area.
It was learned that the driver of the bus was killed by the gunmen who suddenly emerged from the bush and started shooting at the vehicle.
Sources said the kidnappers contacted Osahon’s wife to demand for the ransom fee.
The source revealed that Osahon was on his way from Yenagoa to Delta to board a train scheduled to leave for Abuja, a source said five victims regained freedom on Monday morning while the journalist and the others are still being held captive. 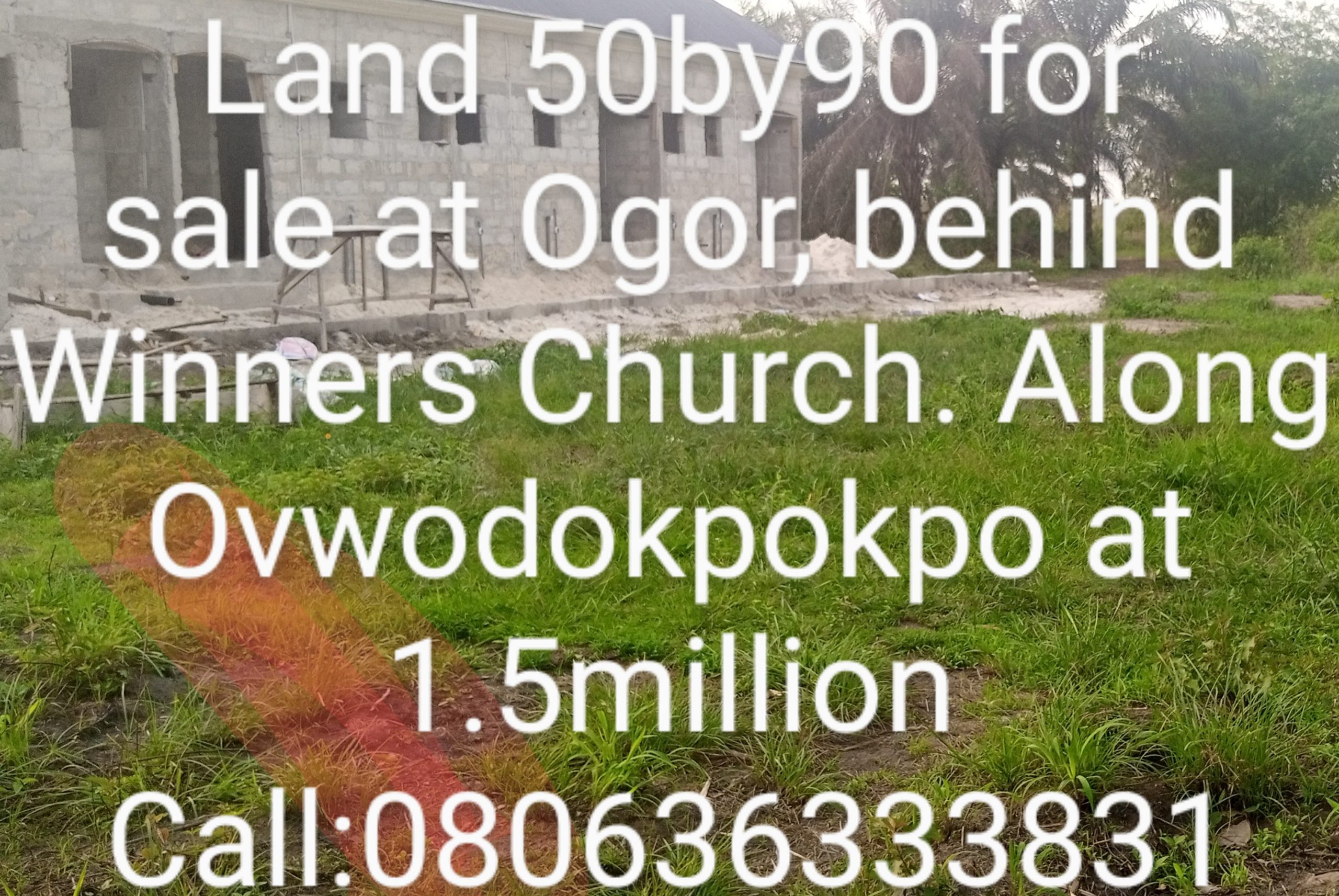 “A female passenger who was among the five freed victims, came to Osahon’s neighborhood in Yenagoa to break the news of his abduction.
When contacted to confirm the incident, Police Public Relations Officer of the State command, DSP. Bright Edafe said: “Serious efforts are on to see that they are rescued unhurt and the hoodlums arrested and brought to book.”
Post Views: 56