Skip to content
By Andrew Darrah/ Ughelli
The Nigeria Police attached to the Ughelli Area command has arrested the principal of Government Technical College, Ogor, Ughelli North Local Government Area, Delta State over an alleged drowning as an SS3 student simply identified as ThankGod Emumirigwe at a borrow pit at the school premises.
It was gathered that the principal was arrested after the deceased from the Mechanical Department of the technical school had died while bathing in the borrow pit after a grass cutting exercise last Friday.
According to sources, “The students of the school were doing labour (grass cutting) and when they finished working at about 11:am, some of them went to the borrow pit to freshen up.
“As they were bathing, it was discovered that the boy was drowning and some of the students who were with him brought him out and  then alerted the school authority.
The source alleged that the deceased died on his way to the hospital and was officially confirmed by the hospital management.
Another source alleged that, the principal was approached and begged to rush the boy to the hospital but he directed that the labour master should be called. 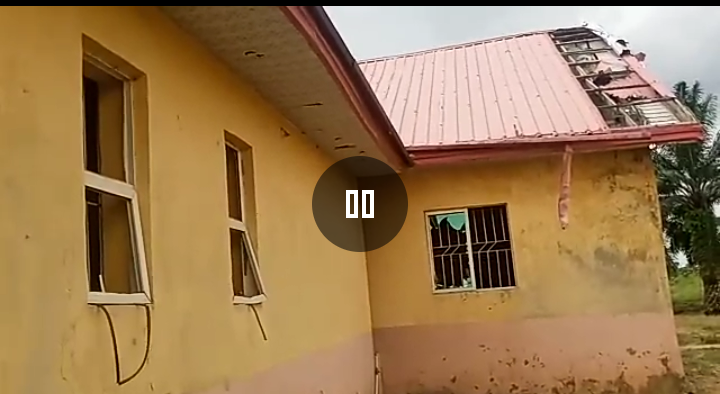 “The labour master was not around as the time of the incident and the principal resulted to videoing the students, probably thinking that they were pretending.
They had to go and bring in Keke to rush the student to a nearby hospital were he was confirmed dead.
According to the source, the incident sparked protest by students of the school who vandalized a building harbouring the principal’s office in the school.
When contacted the Delta State  Police Public Relations Officer, DSP Bright Edafe said “It was a Sudden Unnatural Death, SUD
“He died in a pond at the school’s premises while doing labour. He was working. He died while on his way to the hospital”.
Though it could not be confirmed if the arrested principal has been released by the police from Ughelli Area command as at the time of this report.
Post Views: 193