Skip to content
BY MICHAEL VELOH
A political expert and national coordinator of Elohim Political Forum, EPF, Prince Emmanuel Omote has described the steps taken by Ijaw leaders in Delta South senatorial district to support  Delta Central in producing the next governor of the state in 2023 as a bold one from them.
Omote gave this commendation while fielding question from newsmen in Ughelli South Local Government Area of Delta.
According to him, “What some of our Ijaw leaders and groups have displayed prior to the 2023 general elections toward Delta Central calls for commendation. 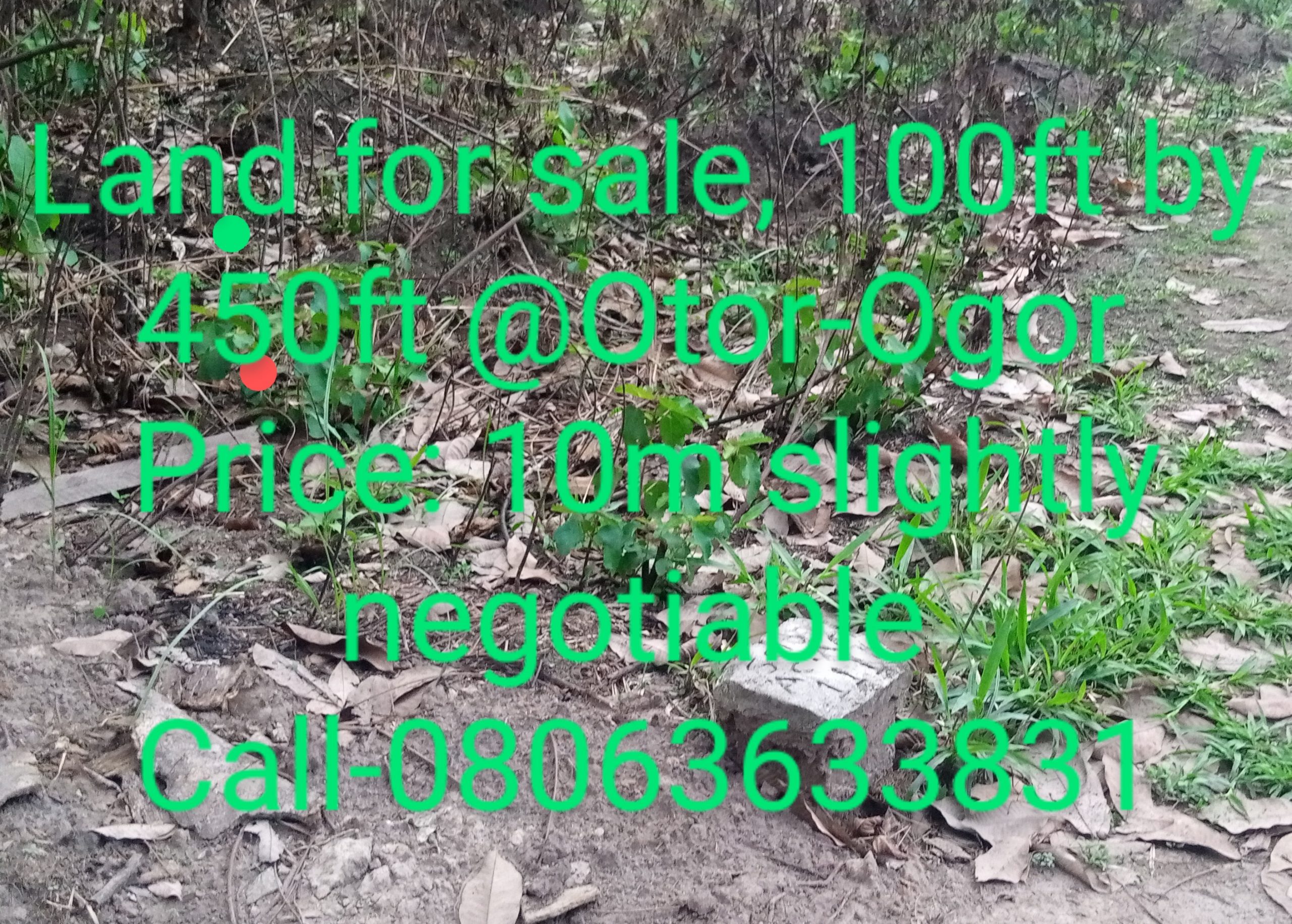 “Our leaders, former Minister of Niger Delta affairs, the prime minister of Tuomo kingdom, Chief Mike Loyibo, Chief P. Y Biakpara, the Ijaw mandate group and other great personalities have shown that the 2023 gubernatorial election in Delta state is not the politics of ethnicity but the development of the state.
“We have also noticed that our Delta North counterpart has joined forces to support Delta Central in producing the next governor come 2023.
“It is encouraging to see them from Delta South with bold steps to drum support for Delta central to produce the state governor in 2023, when their children are also contesting for same position.
“I am appealing to all sons and daughters of Delta Central to genuinely support our own just as others are supporting us”. Prince Emmanuel Omote stated
Post Views: 37