A 2023 governorship aspirant and former Commissioner for Finance and Economic Planning in Delta state, Olorogun Kenneth Okpara, has been confirmed dead, throwing the DC-23 into mourning.

Delta State Commissioner for Urban Renewal, Olorogun Arthur Akpowowo, who hails from same community with the Late Okpara confirmed it on his official Facebook account.

He said that Chief Okpara died at about 4am earlier today Friday 19, 2021 at Eku, Ethiope East Local Government Area of the state.

Akpowowo, who is also the National Publicity Secretary of the Delta Central 2023 lobby group (DC-23), stated that “Eku will remember you for a long time to come. RIP Kenneth O. Okpara.”

When contacted, the National Chairman of DC-23, Senator Chief Ighoyota Amori, described the death of Okpara as very painful and tragic.

He noted that Deltans, Urhobo and his immediate community would greatly missed him because he was a good man to reckon with.

Okpara, until his death, was an international financial expert, astute political leader, Urhobo patriot and a pan-Deltan. 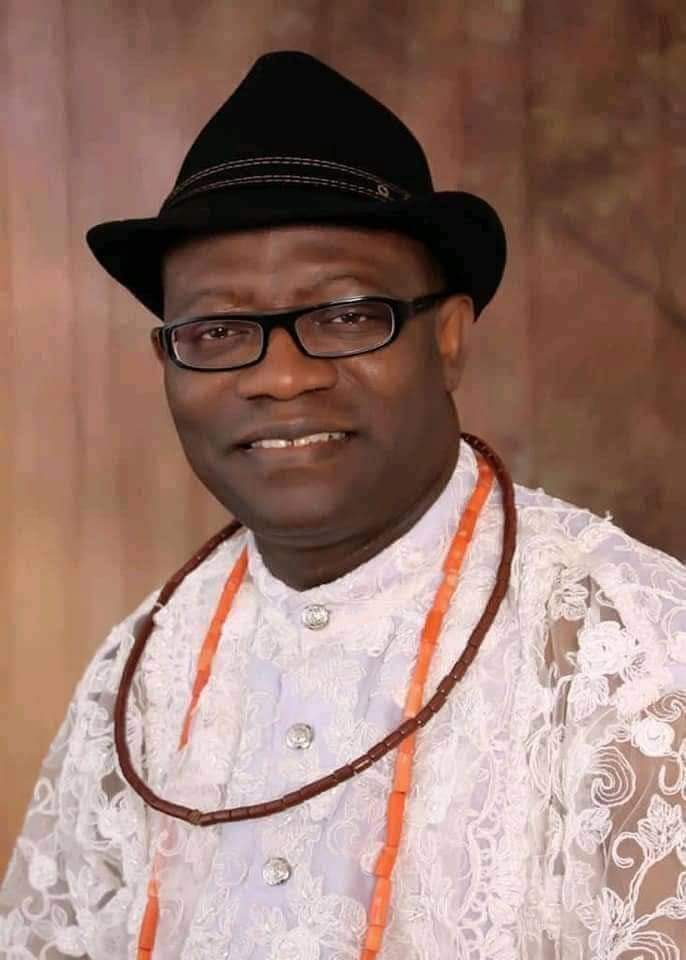 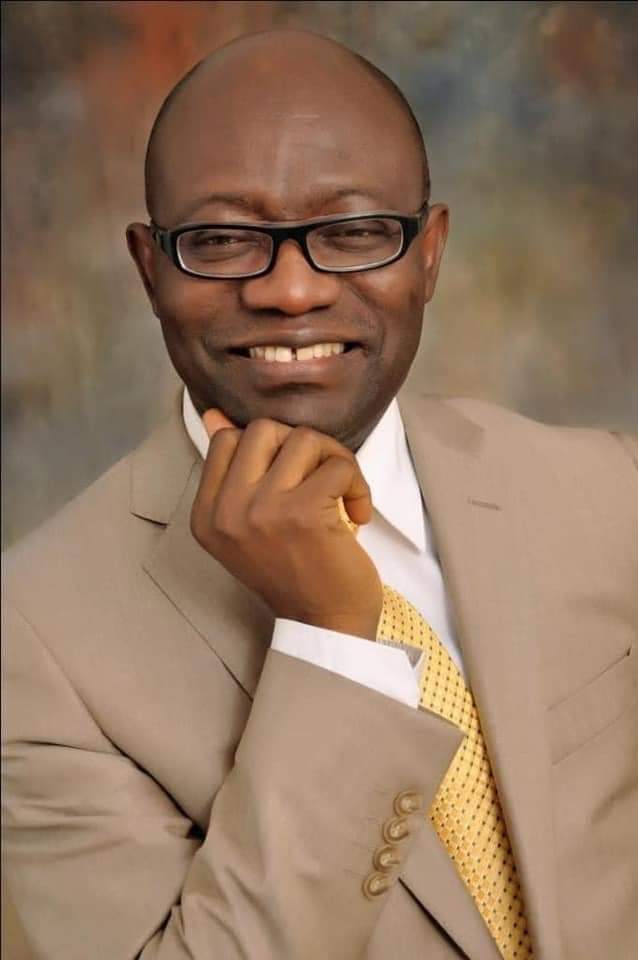 He was born into the great Okpara Dynasty of Eku on February 8, 1961 in Eku Community, Ethiope East Local Government Area of the state.

He had his Primary Education at the C.M.S in Eku and attended the Saint Peter’s Claver, Aghalokpe and later proceeded to the University of Maiduguri, Borno State, where he bagged Bsc degree in Accouting in 1987.

He thereafter went abroad for further education and did his Master’s in Business Administration (MBA) in the prestigious Cambridge University, Cambridge, United Kingdom (UK).

He was a product of Havard University, JFK School of Government Executive Education (Cutting Edge of Development Thinking Programme) May, 2013 and Cambridge University in London, Judge Business School, April, 2011.

He was Associate Member of the Institute of Chartered Accountants of Nigeria,1999, fellow of the Chartered Institute of Taxation 1998, Microsoft Professional-Internet (MCP- 1) 2000, Microsoft Certified System (MCSE) 2000.

He was also a Chartered Accountant with strong leadership and analytical skills, a highly accomplished professional with proven successful track records of performance and result in diverse and multi-cultural environments who achieved results by continuously focusing on the big picture and applying lessons learnt from failures and successes in life.

The Late Okpara worked as a co-Task Team Leader/Manager for Public Financial Management Projects funded by the World Bank here in Nigeria as well.

He was appointed the Honourable Commissioner for Economic Planning in September 2011-July 2013 by Dr. Ewetan Uduaghan, former governor of Delta State.

He proved himself a financial guru whose tenure led to the boosting of the economic base of Delta State and later appointed as the Honourable Commissioner for Finance by the same former governor, Uduaghan, in July 2013 – May 2015.

It would be recalled that Olorogun Okpara had been battling with a protracted illness, but gave up the ghost when he was needed most by his kinsmen, Deltans and humanity in general.