Ogbon has called on Chief Great Ogboru to accept defeat and work the governor Okowa to move Delta forward.

Reacting to the Appeal judgement on Friday, Nov. 14 2019, Sony Ogbon said that he was not surprised that judgement was given in favour of the Governor.

“First and foremost, I want to congratulate our dynamic Governor on his victory at the Governorship Election Petition as this judgement did not come to me as a surprise because he won the Governorship election convincingly and today the governor has been vindicated. 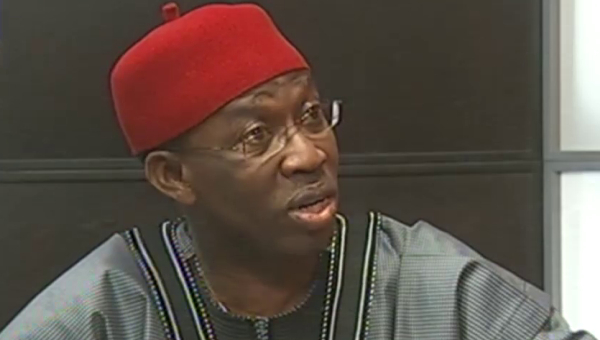 “I have confidence in our judiciary as it remains the last hope of the common man and today the election petition has spoken loud and clear on the 2019 Governorship election in Delta State. This is a sweet victory for democracy and we give the Glory to our Almighty God”.