Peugeot has unveiled its latest concept car, one that is exclusive to the upcoming Gran Turismo Sport game for Sony PlayStation 4. 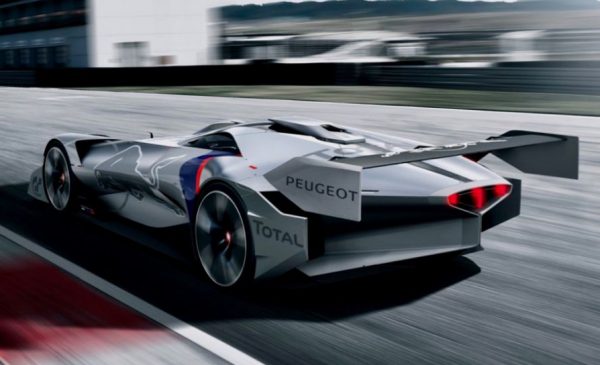 The petrol engine produces 433kW that combines with the 127kW electric motor to produce a total output of 559kW or 750hp, hence its name. Peugeot hasn’t released any further details of the engine except to say that it hits a screaming peak of 10,000rpm.

Helping shave off some weight are forged-magnesium alloy wheels and ventilated carbon disc brakes. Rounding out its trickery is a dual-circuit hydraulic braking system, independent suspension and variable ride height that improves aerodynamics according to speed – although Peugeot has not said what top speed it will reach.

The car will be available for download in the latest instalment of the popular Gran Turismo racing game and join other Vision Gran Turismo cars from makers such as McLaren and Fittipaldi. Gran Turismo Sport is available for sale on October 17 although keen gamers can play the demo from October 9.