DEPUTY President of the Nigerian Senate, Senator Ovie Omo-Agege, yesterday, said the whether the opposition Peoples Democratic Party, PDP likes it or not, the All Progressives Congress, APC would clinch the presidency in 2023.

Omo-Agege who spoke shortly after the inauguration of Executive Committee of the Delta State chapter of the APC with Engr Omeni Sobotie as chairman and Mr Nick Ovuakporie as secretary among other positions, said the APC was ready to crush the PDP in Delta in the forthcoming general election. 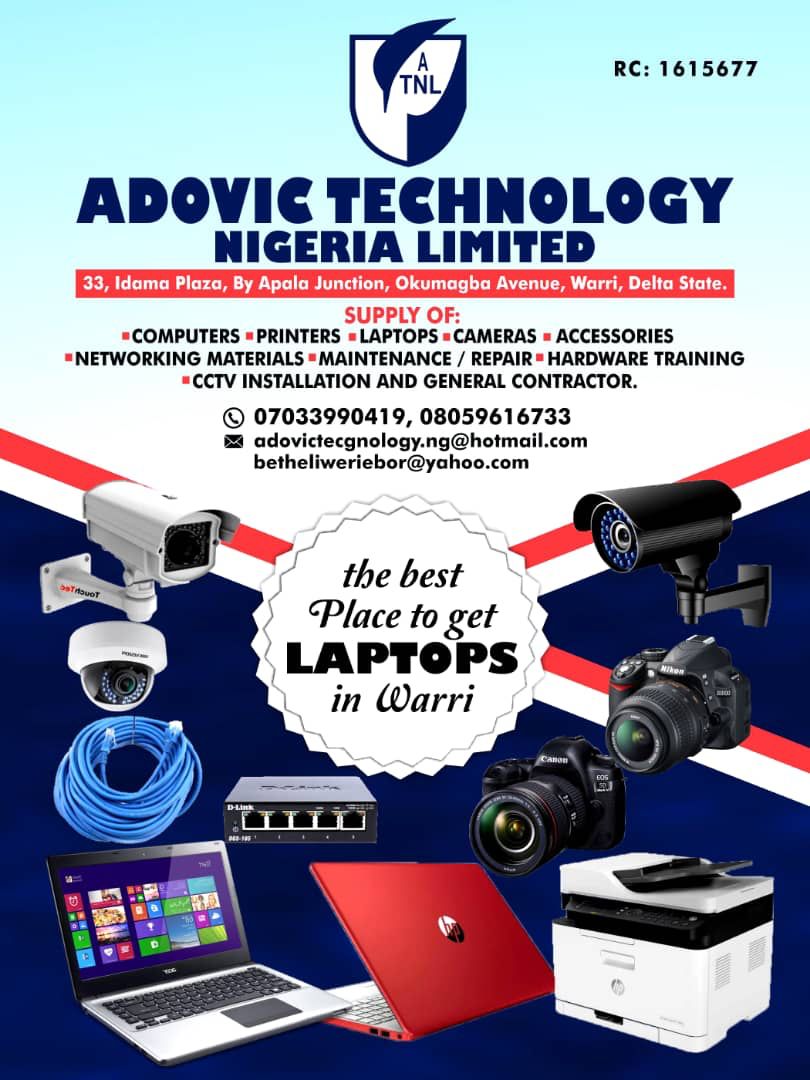 Omo-Agege who represents Delta central senatorial district, however said the task to dislodge the PDP in the State was huge, urging members of the APC to remain focus and embark on intense membership drive.

Omo-Agege who was flanked by Senator Peter Nwaoboshi, Chief Frank Kokori, Olorogun O’tega Emerhor, Chief Austin Izagbo and other leaders of the party, congratulated the executive members on their successful inauguration.

While enjoining them to extend the olive branch to their respective contestants in order to build a more united and formidable party in the State, he said; “let us rise above our differences, reach out to your contestants because our goal is to defeat Okowa and whoever he attempts to impose on Delta.

“The people of Delta will decide their governor and other representatives in 2023. It is not for one man or a certain pressure group to decide.”

Speaking on those who recently defected to the PDP, Omo-Agege said they needed to exit APC for the party to make progress, noting however that they would be forgiven if they repented.

Senator Peter Nwaoboshi who also spoke, said;  “I know they (PDP) are thinking and planning by now but let me assure you that there is nothing they will plan that we don’t know, there is no rigging spot I don’t know.

“They are busy sending names, registering goats, we shall see how goats will vote on election day. I want to beg us as members of APC to be committed to throw the PDP out in 2023”.

On his part, Engr Omeni Sobotie, thanked members for giving him and members of his team the opportunity to serve, saying that 2023 was the right time to dislodge the PDP from Delta State, noting that everything was in place to achieve the objective