The executive chairman of Ughelli North local government area of Delta state, Hon Godwin Adode has suspended the 6:pm to 6:am curfew imposition in Ughelli on October 4,2022.

Hon Adode in a statement warned that the suspension of the curfew is not an avenue for reoccurrences of lawlessness in Ughelli North Local Government as security will be detailed to arrest any situation if the need arises. 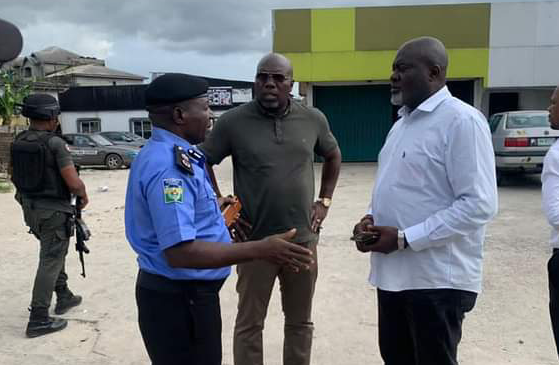 It would be recalled that a 12hrs curfew was imposed in Ughelli following a protest against the unlawful arrest by Economic and Financial Crime Commission, EFCC embarked on by irate youths that led to the killing of a protester identified as Oghenefegor by security agents and many others sustained injuries.
According to Adode, “After strict adherence to the curfew and return of normalcy, it has to be suspended and we want to laud the effort of tje security agents for making out time to enforce it. 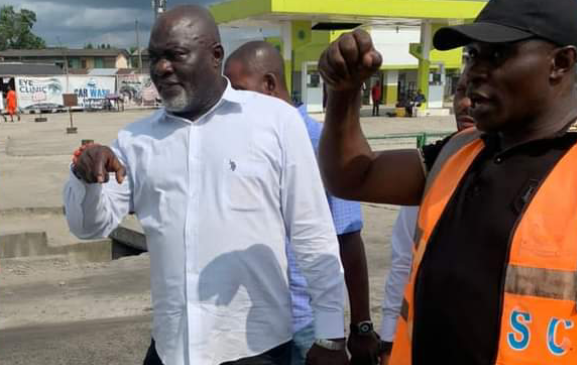 “While the curfew is suspended, i appeal to the entire people of Ughelli north local government area to remain law abiding and report any suspected movement to the constituted authority for immediate action.”
Post Views: 96