The Niger Delta Women’s Forum, NDWF, has commended the Senate and House of Representatives Sub-Committees public hearing for the massive fraud and other corrupt practices it has so far unearthed in it’s ongoing investigation of Niger Delta Development Commission, NDDC.

Rising from a meeting of the Executive Members and Board of Directors at the week end, the members frowned at the shocking revelations of reckless spending of billions of naira amid damning allegations, accusations and counter accusations by the Minister of Niger Delta Affairs, Senator Godswill Akpabio and former Acting Managing Director of Interim Management Committee (IMC) of the Commission, Mrs. Joy Nunieh on the one hand and the Interim Management Committee on the other.

The group  described the revelations, at the hearings as heart breaking, devastating and totally unacceptable. “The Forum finds it difficult to come to terms with the manner with which funds meant for the development of the Niger Delta region are being siphoned by individuals who have been entrusted with the management of the resources for the betterment of the highly traumatized people of the oil rich region. 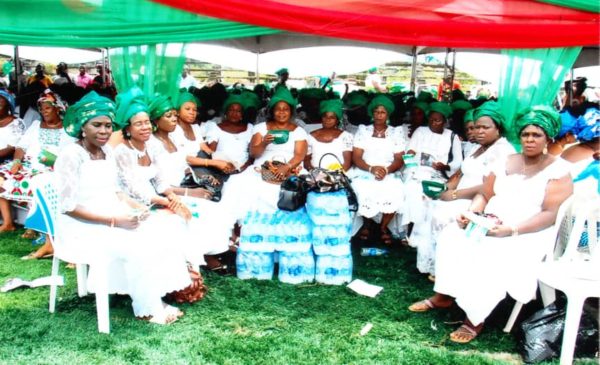 “Indeed, the sleaze in the Commission, to say the least, accounts for part of the reasons why the people of the Niger Delta have continued to wallow in abject poverty in the midst of plenty as they have nothing to show for decades of environmental degradation, pollution and other attendant negative socio-economic impact of oil exploration in their communities.

“Isn’t it shameful how monies meant for construction of roads and bridges to connect the communities, monies meant for the building of infrastructures and empowerment of people ended up in private bank accounts of some individuals? 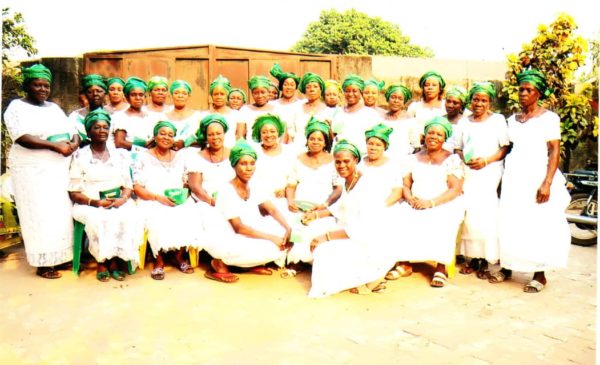 “We call on President Muhammadu Buhari to take the revelations seriously and ensure that those found culpable in this unsavory business of massive theft being perpetrated at the Commission are made to face the full wrath of the law.

“It is our belief that the Government should employ qualified Professionals to carry out the forensic audit of the commission thoroughly from its inception and without delay disband the Interim Management Committee (IMC) made of politicians who, instead providing answers to the corruption charges are shamelessly splashing mud.

“In this whole process, there should be no sacred cows in this investigation of NDDC and in processing the report.
We believe that what we have seen so far is a tip of the iceberg. We commend the National Assembly for the good work it is doing on this matter and we appeal to the committees to remain resolute because we believe that more shocking revelations will be unearthed.