Skip to content
Performing Musicians and Employer Association of Nigeria, PMAN, has described the death of former Permanent Secretary at the Delta State Ministry of Works, Engr. Donatus Umukoro as the lost of a true Patron.
Speaking on behalf of PMAN during a condolence visit to the family of the late Permanent Secretary, the Delta State Governor of the body, Comrade Quincy Tebite, a.k.a Tisio Tisio, described the sudden death of Engr. Umukoro as a shock to the body, adding that until his death he has been a reliable ally and support to PMAN.
“We are in pain because we have lost a true Patron, Delta State and the Ministry of Works have lost a democrat and a patriotic Nigerian whose vaccum can only be filled by God.
According to Tebite, “we have come to encourage the whole house and to say it is well. PMAN as a body has three patrons, one from each senatorial district of the state. Engr. Mukoro until his death was our Patron from Delta South, and has been supportive to PMAN body.
“Nobody wishes to lose a father , husband and loved ones at any time but death is a journey all must pass through. So all we have come to say is that it is well. God knows best why it happened.” 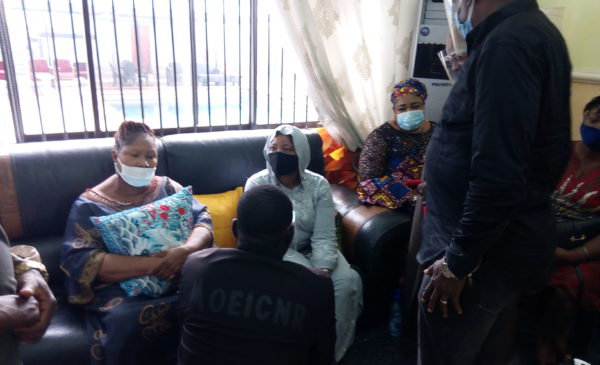 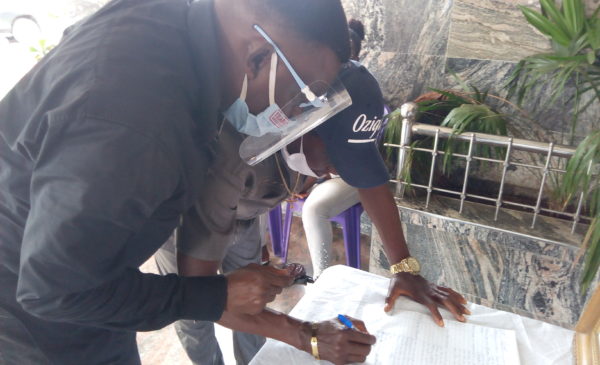 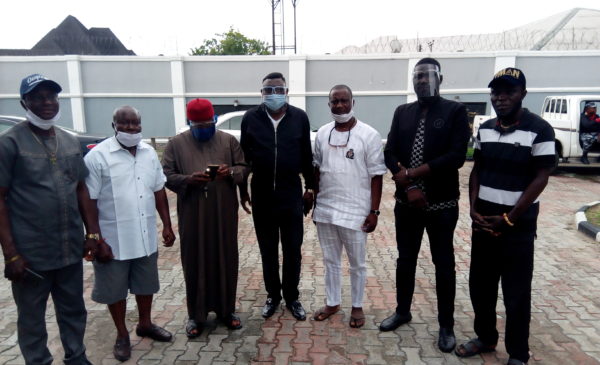 Responding on behalf of the family, Prof. David Akperhe, Grand Orator of the Federal Republic of Nigeria, (GOFRN), thanked PMAN for deeming it fit to condole with the family, adding that their goodwill was well place and accepted.
He noted that the name Umukoro is a household name in Delta State and therefore was not supprised to see the body coming to pay condoloence to the deceased, noting that God Almighty will remember them as they have remembered the family in these trying times.
The body further climaxed it’s visit with prayer session with the family of the deceased where it waged war against untimely death and sorrow in the family.
On the entourage of Delta PMAN are, Hon Murray Okpor, 1st Patron of the body and the Patron from Delta North, Comrade Kaycee Bright Ishiekwene, Comr Clement Ogbeta, Chairman PMAN Ughelli Zone, Chairman Ughelli South, Ebrus Eghene,1st Vice PMAN Ughelli North Zone.
Post Views: 553