Arc. Chief O.C Majoroh was the secretary of the movement for the creation of Delta state while Chief Agbotu was the chairman of the movement which had other great notable figures such as Olorogun Ibru, Olorogun David Ejoor, Chief Bolokor, Chief Dafinone Esq. and all the members of the then house of assembly.

Consequent on the order of General Ibrahim Babangida when it became necessary for leaders of the Mid West to harmonize their positions, they converged at the house of Admiral Aikhomu. Chief Arc. Majoroh was very instrumental in this regard as he was a major anchor man as regards galvanizing commitment on the part of Urhobo illustrious sons and leaders.

The likes of late General Ejoor, Chief Bolokor, Olorogun Ibru and other prominent Urhobo sons were in attendance. The Isokos were represented, as well as the Benins and the Oba of Benin. The Delta North people were also represented by their leaders. The essence of the meeting was to discuss how Delta state should be divided.

It was in this very meeting the decision to make Delta North part of Delta state was taken.

However, when the struggle ended, Charles Majoroh was asked what he wanted, but declined any offer and choose anonymity of a successful practicing Architect, a stance he maintains till date. 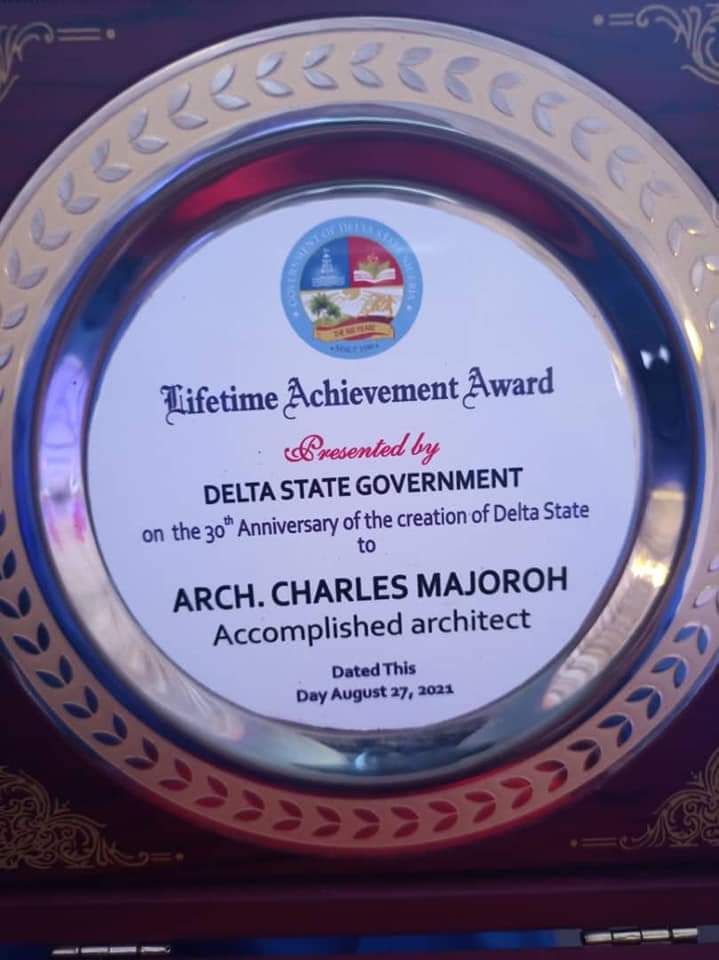 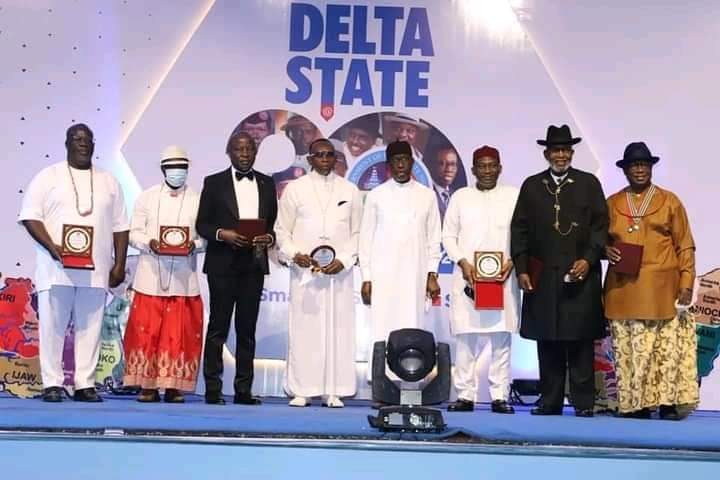 Therefore, to be honoured on ground of career excellence by the Delta State Government last night, is a clear indication of his uniqueness in a class of his own as described by the Governor.

Finally, it is also imperative, as an addendum to my initial publication, to note that Arc. Chief O.C. Majoroh is an avid golfer who also rose through the progressive ladder to the number one position as captain of the famous Ikoyi Club.

Today we join millions of progressives globally to celebrate this great ICON who has distinguished himself amongst other distinguishers.