Speaking during a Condolence Visit to the families of Late Godspower Muemuifo, Amos Itiwhe and Friday Akpoyibo in Ughelli, Ughelli North Local Government Area of Delta state, Olorogun Ahwinahwi said the deaths of the politicians were losses to the entire state. 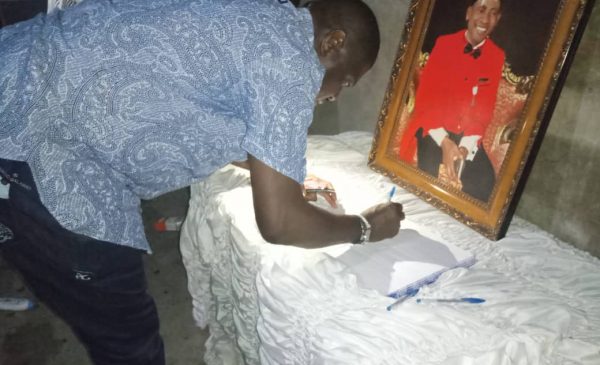 Speaking in same vein at their residences in Ughelli, Ahwinahwi said the losses of the politicians were not only for the families but losses for the entire Urhobo nation and the state.

“Although they died when the state needed their services most. The trios were very good and dependable politicians. I urge the families to take heart. God gives and God takes”. 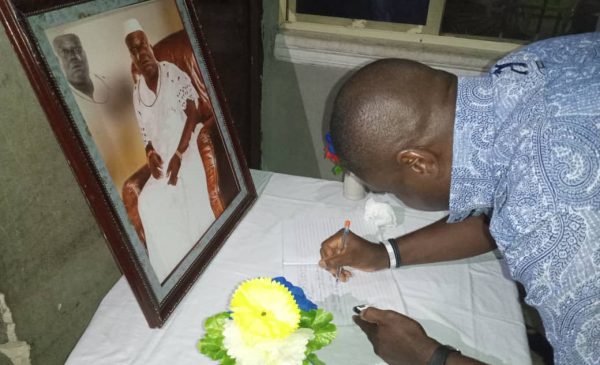 Ahwinahwi said with the contributions of the politicians, it will be difficult to replace them. “I and my team are here to condole with the families. We will support the families at the point of needs and during the burials”.

They appreciated the prompt response of Hon. Chief Solomon Ahwinahwi to the tragedy that befell their families, saying that they have been comforted by his kind words.