DELTA North Traditional Rulers Forum, Wednesday, said zoning of the State Governorship on senatorial basis would guarantee peace, sanctity, sanity, equity and sustained unity in diversity among the people in the three senatorial districts in the state. 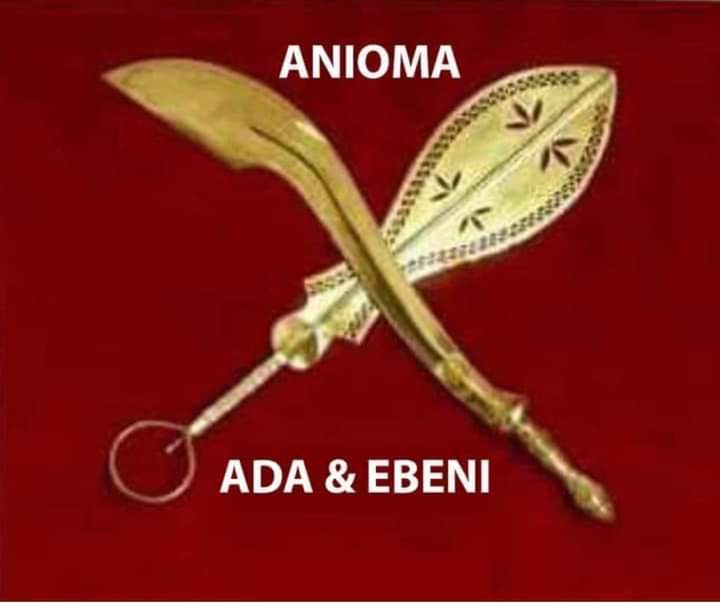 The Forum in a statement after an executive meeting of the forum at Asaba by one of its executive members and the Obi of Abavo, HRM Uche Irenuma, said it would not go back on its stand on zoning of the 2023 governorship of the State on senatorial basis.

The Monarch in the statement, said: “We will continue to maintain our stand on rotation on the basis of senatorial districts. The forum will not join issues with anybody or groups on the matter.

“We do not want to over stretch this matter. The beauty of discussions is that we are all free to express our views but it will be left for Deltans to make their choice. We stand by our Chairman and leadership under HRM (Prof) Chike Edozien.

“We enjoin other stakeholders in the state to respect our position. Moving forward, we want to start reaching out to our counterparts in other senatorial districts for us to harmonize/agree permanently on this position so it won’t be an item of debate in future.

“Hopefully, we shall be meeting with Delta Central Traditional Rulers Forum by weekend at Asagba’s palace, Asaba to hear their views on this matter. There after we will meet the Delta South Traditional Rulers Forum as well and hear their views too because the zoning on Senatorial bases has and will continue to guarantees peace, sanctity, sanity, equity and sustained unity in diversity among the people in the three senatorial districts in the state.

“When it gets to your Senatorial district equity and sense of belonging can be used for the overall interest of that district. Take for example, Delta northerner is now in Government house Asaba, an ika man. We believe that when next it returns to our Senatorial district, Aniocha, Oshimili or Ndokwa person should be considered.

“Then when it returns to Delta south Senatorial district, Isoko or Ijaw will take their turn since Itsekiris already took their turn in the person of Dr Emmanuel Uduaghan. This will sustain the peace we all are enjoying today”.