Skip to content
By Kobiruo Joseph-Ughelli
Eight months after undergoing Tactical Leadership and Command Course at the Police Staff College Jos in  Plateau State and graduating with 49 other participants in December, 2020, Chief Superintendent of Police, CSP Kevin Zoukumor has been decorated with the rank Assistant Commissioner of Police, ACP by the Delta State Commissioner of Police, Mr Ari Mohammed Ali.
Flagged by senior police officers during the decorations, ACP Zoukumor was selected and nominated for the Tactical Leadership and Command Course Training while he was the Divisional Police Officer of Ughelli ‘A division after which he was transfered to head Warri ‘B’ division as DPO.
While at Ughelli, ACP Zoukumor was among the best and dedicated police officers that brought peace to Evwreni community despite series of petitions against his person.
“As one of the most refined, patriotic and peaceful Police Officers in Delta state, he stood firmly to ensure that peace was returned to the warring community of Evwreni, as he was not swayed by the rich. 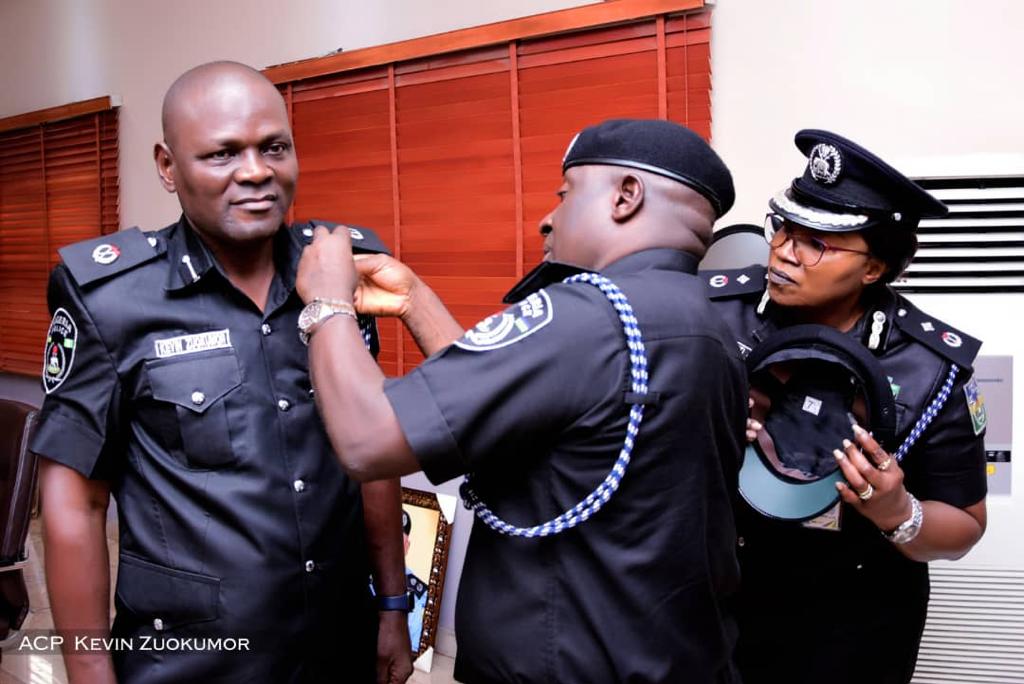 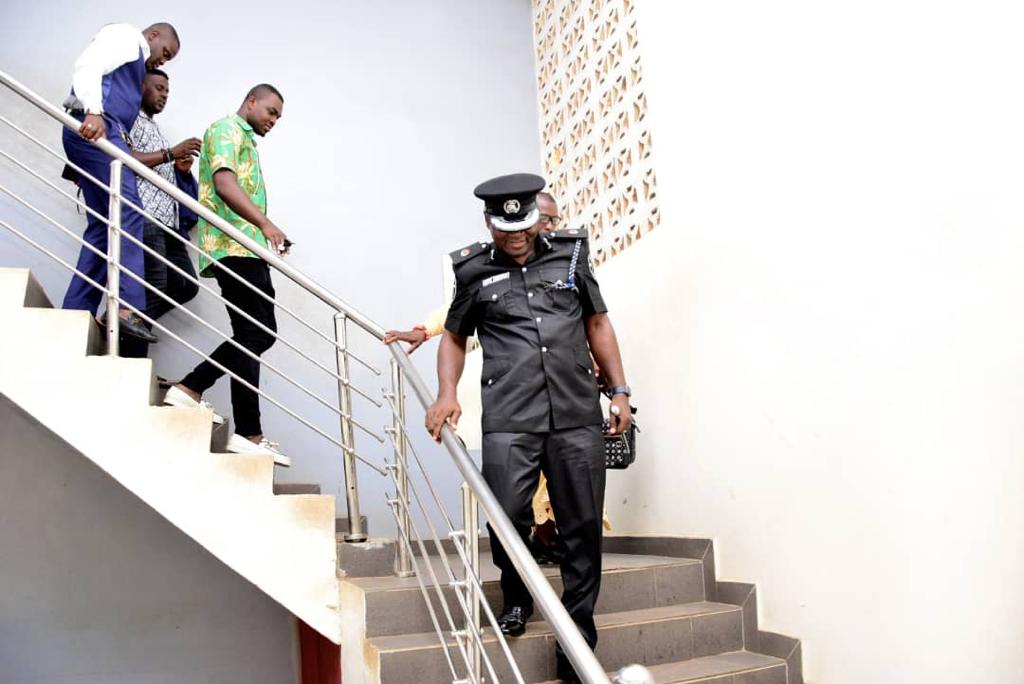 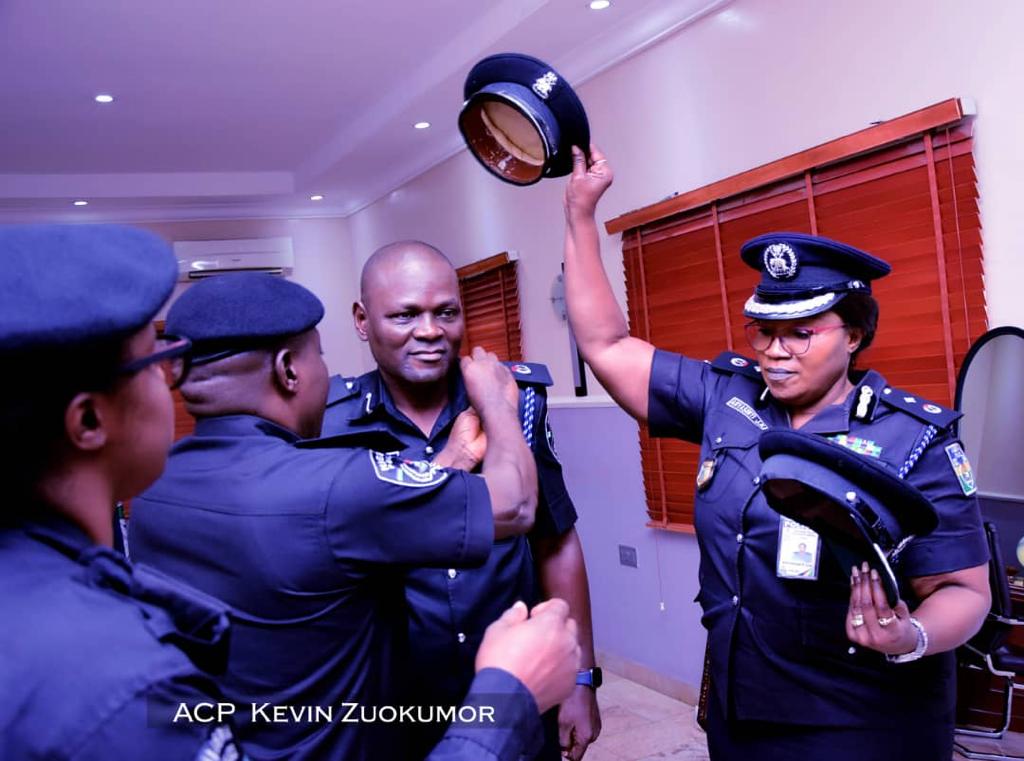 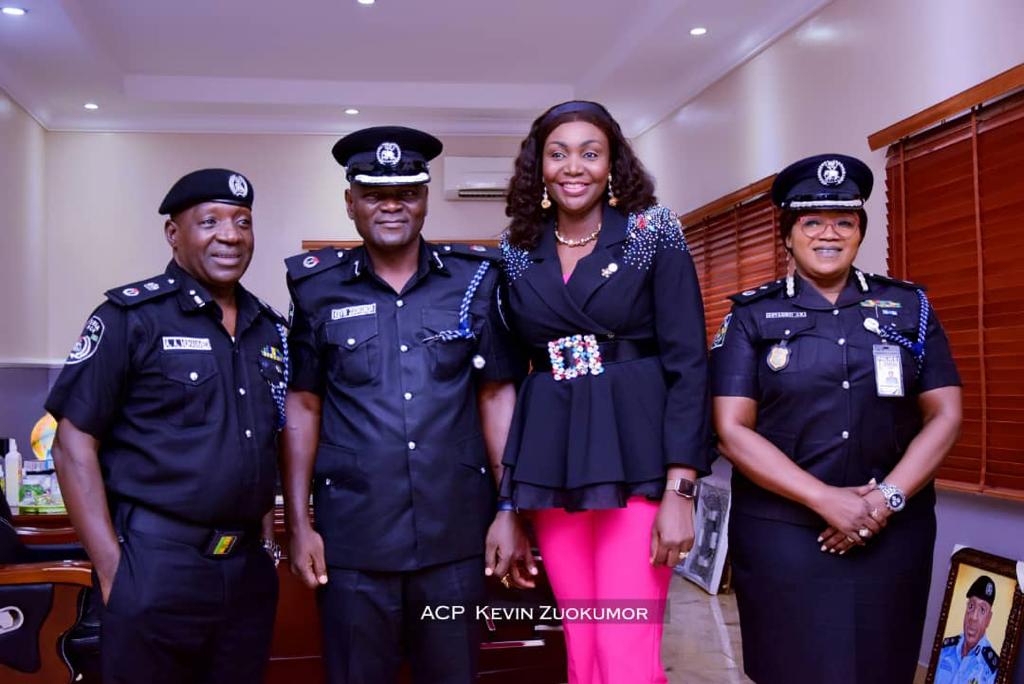 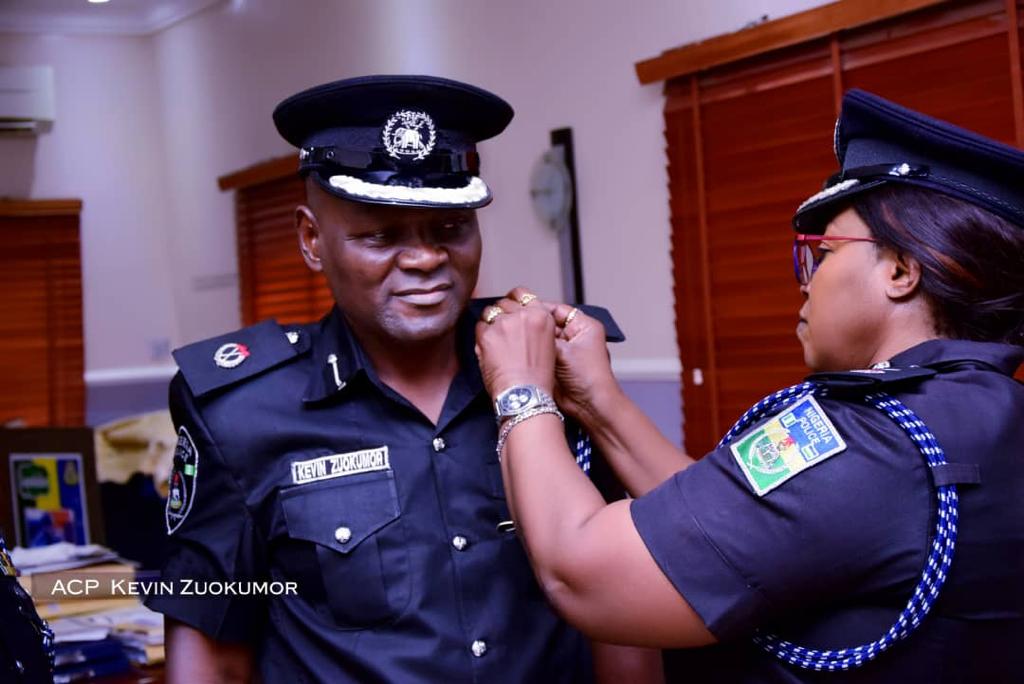 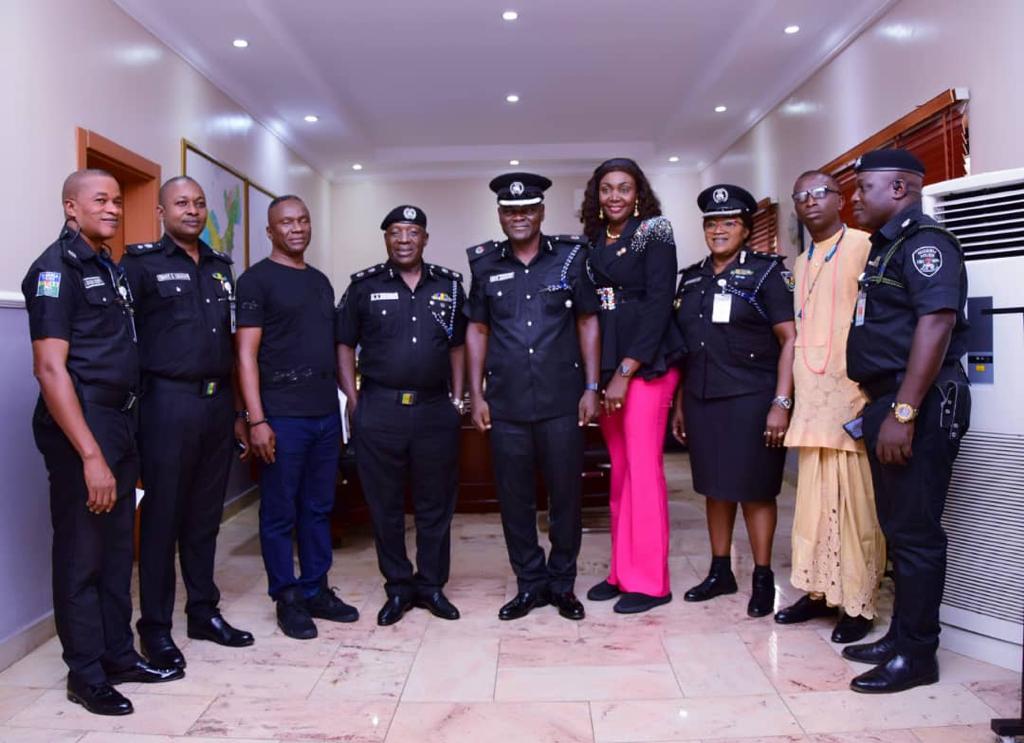 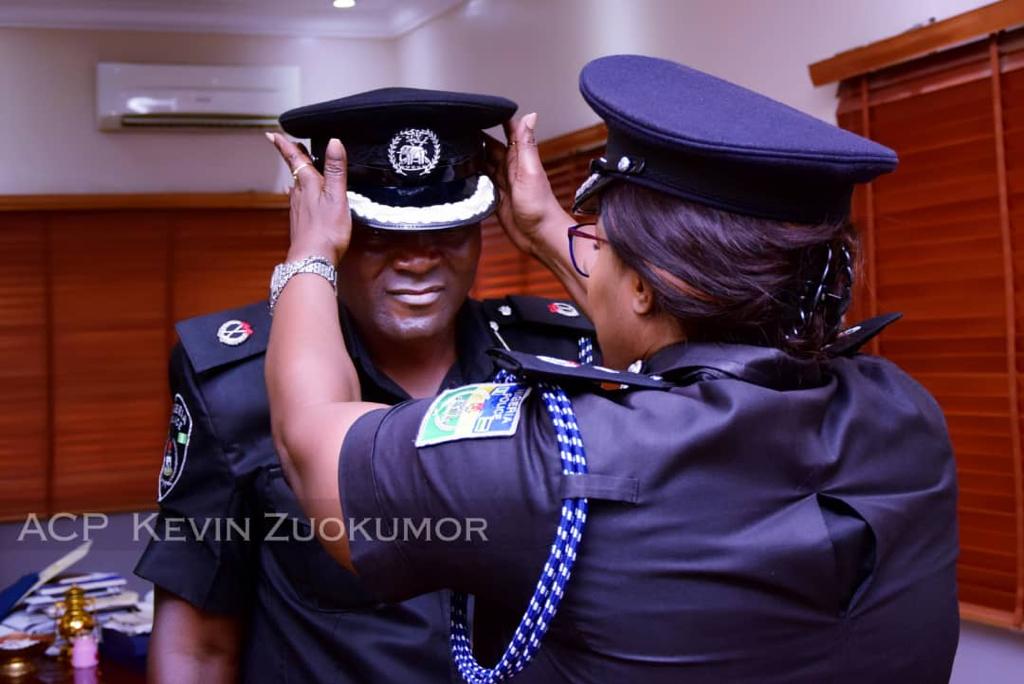 Humble and strategic, ACP  Zoukumor effectively deployed his skills in public and community relations, transforming the structures and remolding his officers and men to imbibe a humane, citizen-friendly approach to policing with integrity, while he was the DPO of Ughelli ‘A’division
He was promoted to the rank of Assistant Commissioner of Police  in January 2021and was decorated in August 2, 2021 to the new rank of ACP.
For his unwavering commitment, loyalty and dedication to duty, he had gained recognition within and outside the shores of Nigeria, and his achievements did not go unnoticed by the police authorities hence was nominated for the Tactical Leadership and Command Course 15/2020 at the Police Staff College Jos, Plateau State, graduating alongside 49 other participants on Friday, December 18, 2020.
A senior police officer attached to Ughelli Area command while congratulating his former boss  said, You nor dey see Oga dey vex,  no only smile be his trademark, he dey treat us like brothers and sisters.
As a Unit Commander, Acting Commander and eventually Squadron Commander of the Police Mobile Force, PMF Squadron 31, Ugwashiuku, Delta State within a period spanning eight years, Kevin Zuokumor, at that time a Superintendent of Police, was the toast of officers and men of the state police command.
His vision after fully taking over command of the MOPOL base as Squadron Commander in January, 2011, was not only to transform the hitherto decrepit structures into edifices to behold, but also to lift the morale of the officers and men to achieve set objectives.
On Monday, August 2, 2021 will remain memorable in his lifetime as he was the last to be decorated with the rank of Assistant Commissioner of Police, ACP, at the Delta State police command headquarters in Asaba after graduating alongside 49 others in December 18, 2020  the by the state Commissioner of Police, Ari Mohammed Ali.
Post Views: 179