Skip to content
A group, under the aegis of Concerned Nigerian Citizens for Equity, CNCE, has called on the Inspector General of Police, Usman Alkali Baba and the Delta State Commissioner of Police, Ari Mohammed Ali to investigate what it termed as the excesses of the Divisional Police Officer, Mr Asanaenyi Ibok in charge of Ughelli ‘A’ division in Ughelli North Local government Area of Delta state.
The group while condemning the recent assault on three Ughelli based journalists by some policemen under the supervision of Mr. Ibok, said the excesses of the DPO is fast becoming unbearable for a policeman.
Making their position known in a statement signed by it’s national president and secretary, Comrade Igolo Okeh, and Emmanuel Igbe, the group accused Mr. Ibok of discharging his duties as a policeman in a dictatorial manner owing to his allegiance to some top politicians and police officers in the state.
The statement reads in part, “Three journalists, Andrew Unutame, of Galaxy TV, Joel Grandball of Delta state owned Newspaper, The Pointer and Michael Veloh of an online news platform, politicsgovernance.com were assaulted under his supervision and all he could was asked them to see him in his office.
“Having perused the activities of Mr. Ibok while serving as DPO in other divisions, we have been able to uncover a trail of human right abuses and if not curtailed, would amount to something bigger hence this call to the police hierarchy to wade into the matter.
“We believe he has lost regard for professionalism and the ethics of his police job has eluded him.
“He has consistently bragged about his connection with high profiled politicians and carried himself in a bigger than life attitude in the discharge of his duties as a police officer.
“As a a group, we are not surprised about the assault on the three journalists by a team of policemen led by ASP Edet K. Emmanuel under his supervision, he did it himself while serving as DPO at Ekpan in Uvwie by allegedly beating and stripping a 28-year old Mercy Okoro naked.
“Asp Edet Emmanuel who ought to have been under the watch of Delta CP, Ari Mohammed Ali without handling weapon to practically learn the rudiments of his new job for at least a year, he is here in Ughelli brandishing weapons to brutalize journalists as his first assignment. 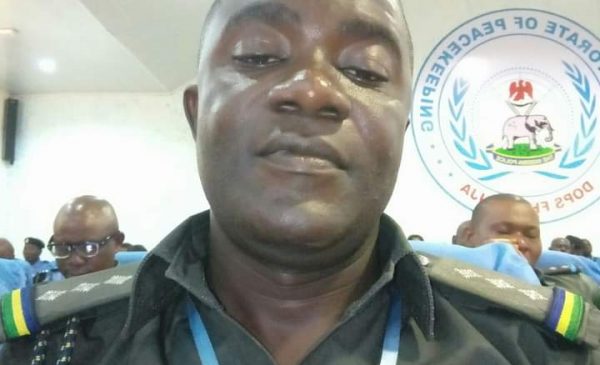 “We believed Asanaenyi Ibok brought him, Asp Edet Emmanuel his fellow kinsman from Akwa Ibom state closer in other to teach him how to beat and brutalized Nigerians as parts of the rudiments of his new found job.
“Since his arrival at Ughelli as DPO , Mr Ibok has brought his unprofessionalism into display and it has made crime and criminality to strive in Ughelli North local government.
“His unprofessional act brought about the recent about the unrest that led to the burning of over 22 trucks along the East/West road in a protest that led to the killing of a youth and injuring other, few 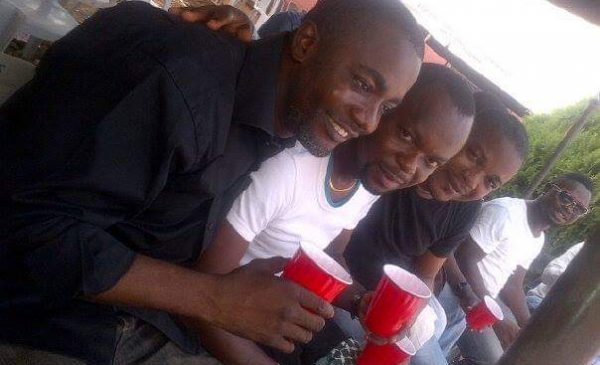 “The corpse of unidentified young man was found at the compound of a Vigilante chairman at about three weeks ago in Ekiugbo community, three persons were arrested and after collecting money, he let go the matter.
“He recently released a notorious armed robbery suspect terrorizing residents of Ughelli, Efe Morrison after spending few days in his cell without investigation and prosecution.
“His reign is currently striving criminality in Ughelli North and until his activities are investigated by the Inspector General of Police and Delta state Commissioner of Police crime will continue to be on the increase as he believes on the highest bidder takes all.
“Severally he has bragged to the hearing of those who care to listen that he is in Ughelli to make money and nothing more in as much he is servicing greasing palms of his bosses with the help of profiled politicians. 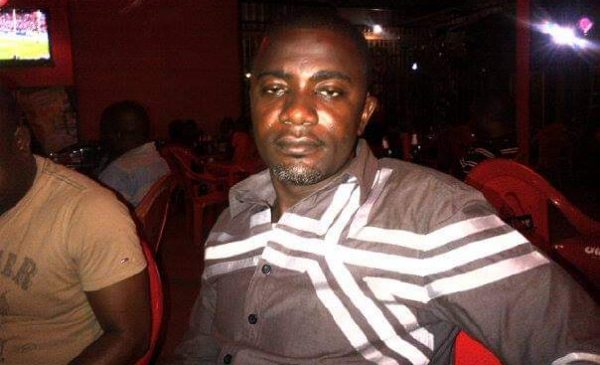