Tebite, a traditional title holder as Ebruphiyor of Ogor, Avwerotemo of Ughelli and Okere Warri Kingdoms respectively while addressing members of his campaign team said, “My going to represent the people of Ughelli North/Ughelli South/ and Udu is to bring quality representation and government closer to the grassroots. 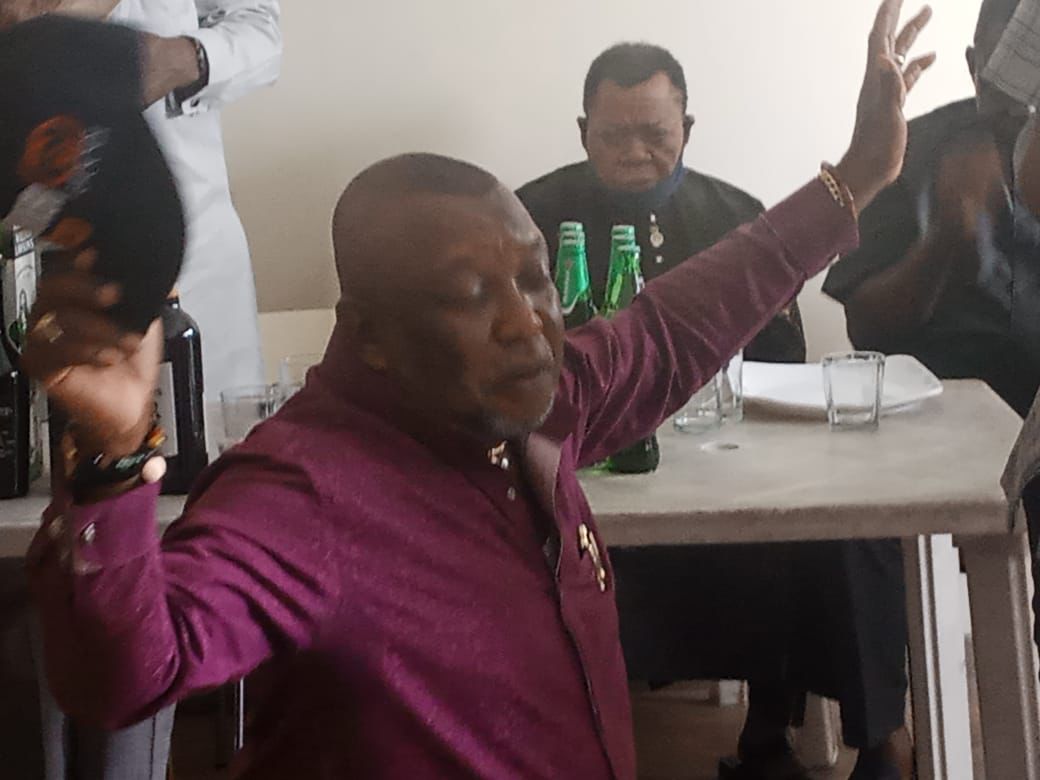 After his declaration, he paid a consultative visit to PDP leaders and elders in Udu local government area.

According to him “Having served as a Member of the House of Assembly Delta State for two tenure, I have the capacity, ability to attract development to Ughelli North /South and Udu Federal Constituency if given the mandate, and that when he gets there, whatever is due to his people, will be surely brought back home.

“It is ideal, I come to consult with my people whom I want to represent at the National Assembly and inform them of my intention and interest and with my wealth of experience as a two time Lawmaker, a Commissioner at the Board of DESOPADEC and currently the chairman of Urban Water Corporation in Delta State, I will ensure that the dividends of democracy gets to my constituents as at the due.”

Responding at Udu, Chief Eddy Onosorhue commended Hon Taleb for coming out boldly to indicate his interest to contest for the House of Representatives in the Green Chamber. 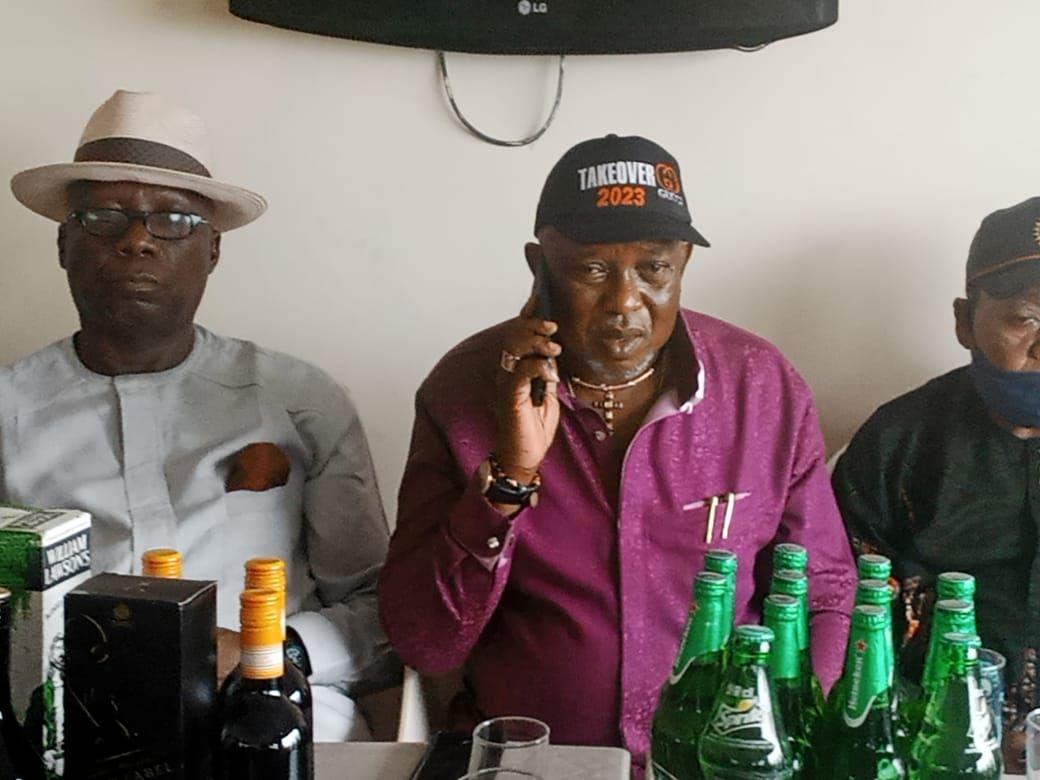 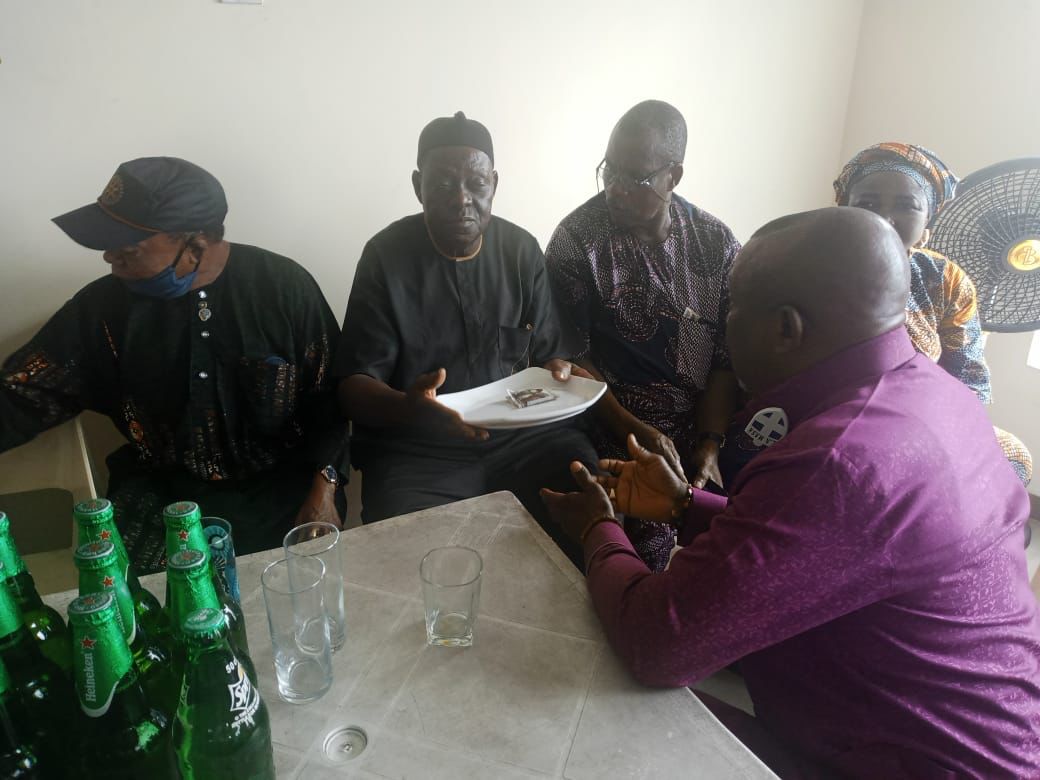 He said, “Among the aspirants who are contesting, Hon Taleb is the best candidate that will not fail because he has been tested and trusted and we are urging him to make sure he has the support of the Top as we will always follow instructions from the leadership.

“The Udu people are in your support in this quest and as we put believe and trust on God, your journey to the House of Representatives will be a smooth ride.”