Four persons including an automobile electrician are seriously battling to save their lives at a private hospital as Mercedes Benz rammed into a workshop in Ughelli North local government area of Delta State.

The Mercedes Benz with Lagos registration no. AGL 321GR, 4matic, it was gathered rammed into an automobile workshop and destroyed two cars, a Toyota Camry and Corolla with Delta Reg. Nos. UGH 877KZ, TDU 127 PX, and an unregistered motorcycle respectively while an automobile electrician, whose name was given as Kingsley and three others we seriously injured. 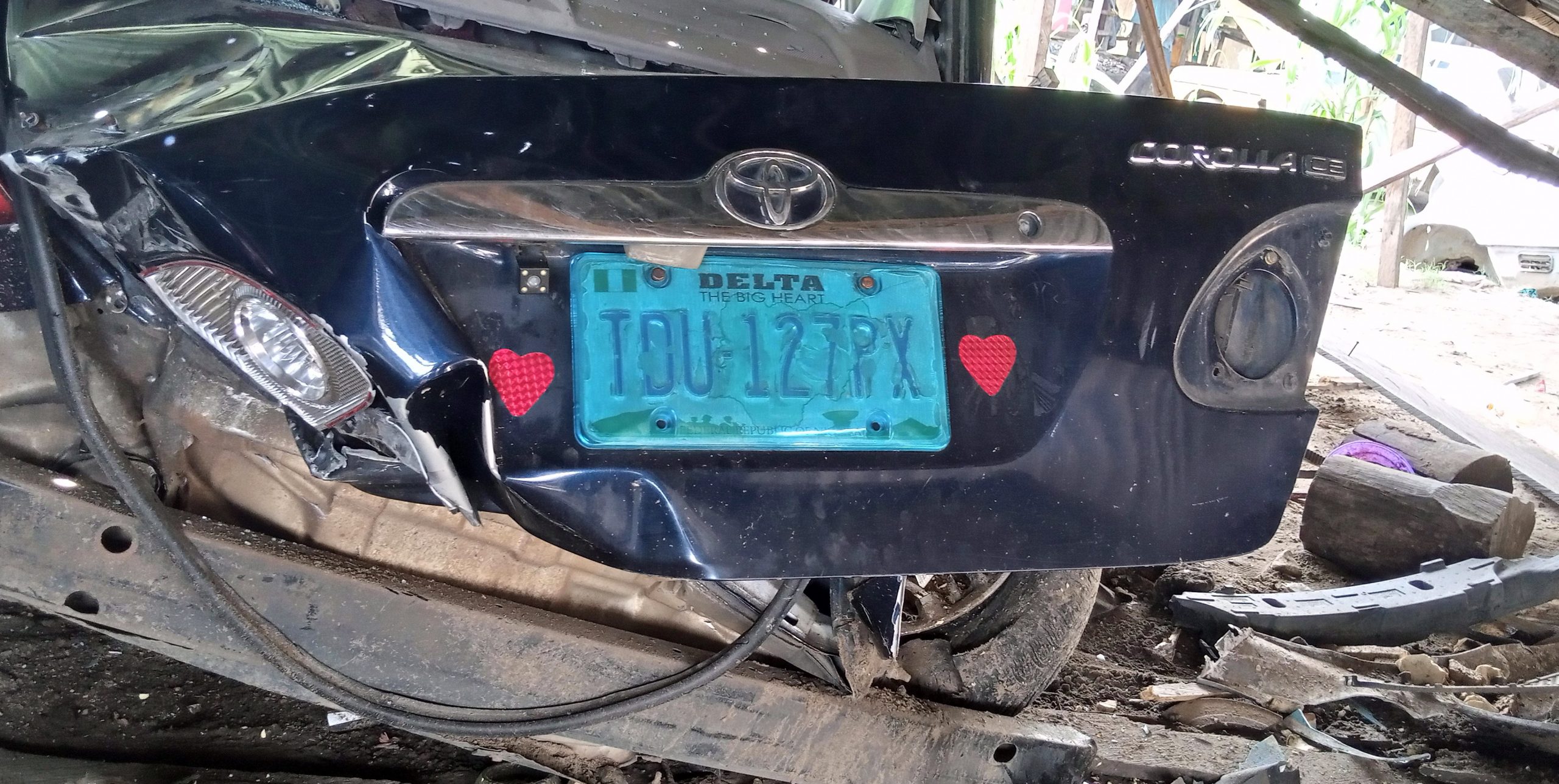 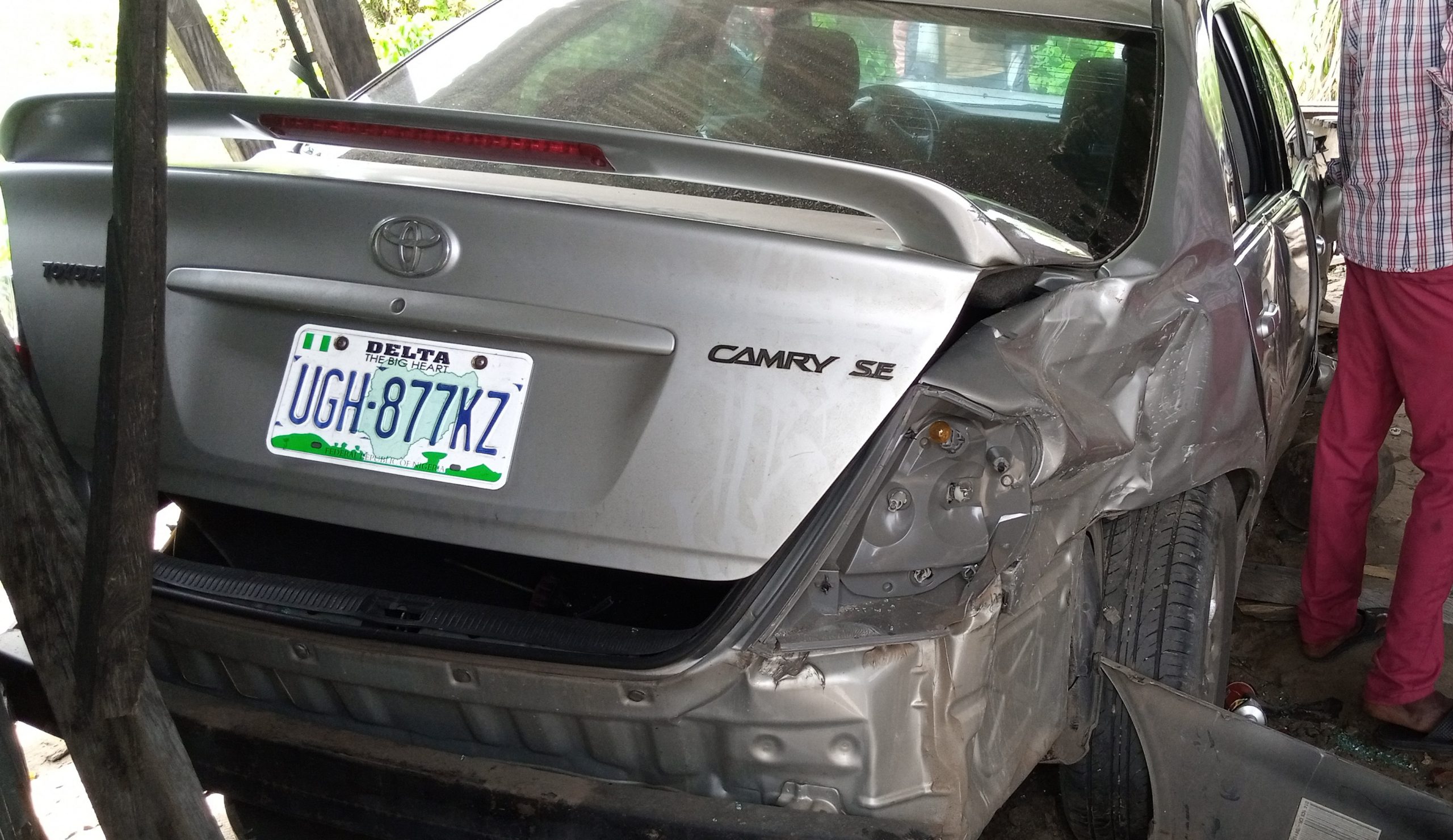 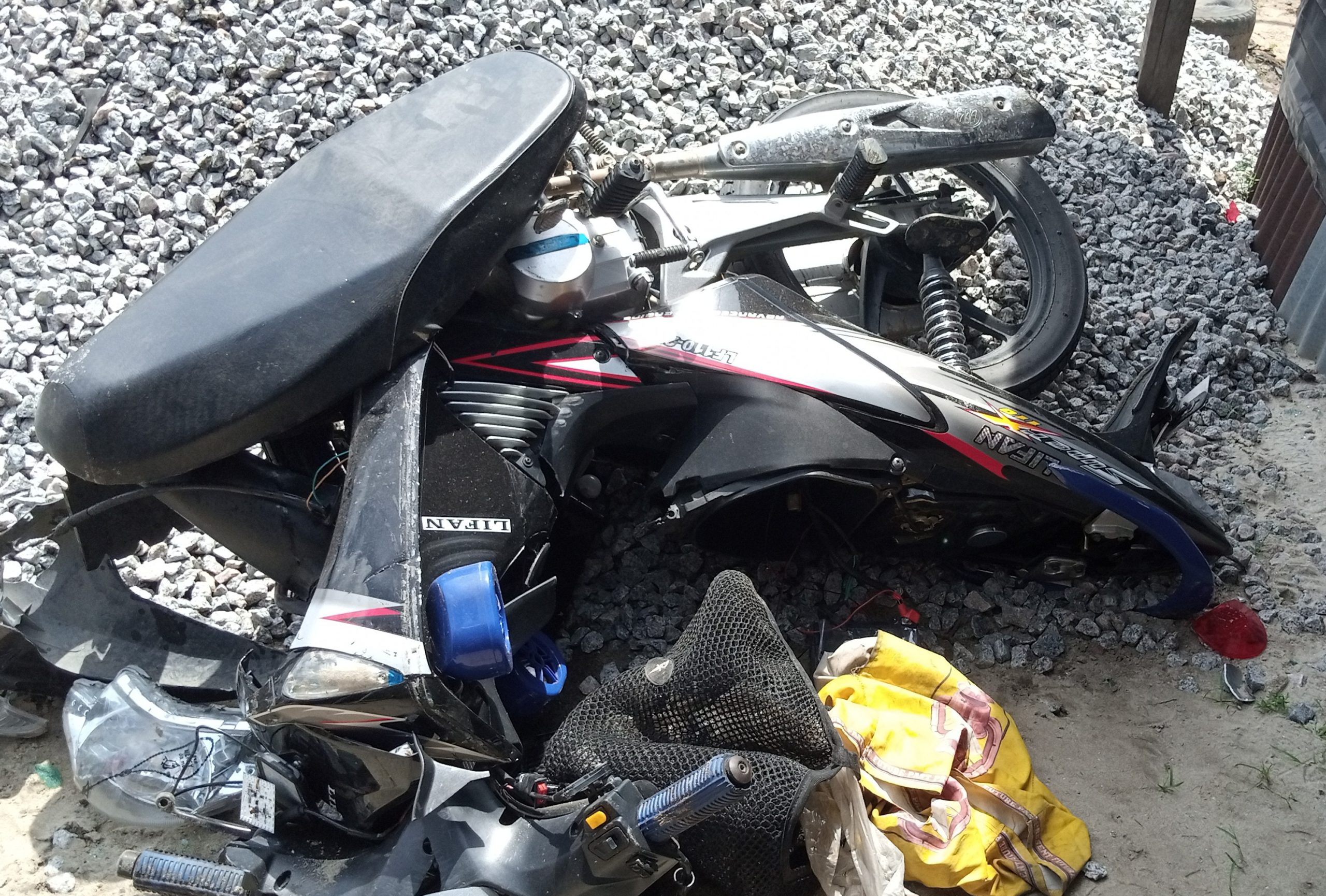 According to sources, “The driver of Mercedes Benz 4matic whose name could not be confirmed as at the time of this report was on high speed and could not control the car before the the unfortunate incident occurred.

The source held that, “One woman was crossing the East/West and the driver was playing music in the car and that was not enough, he was also playing another music with ear piece and probably could not have seen the woman on time”.

A mechanic who was at the workshop as at the time of the incident who gave his name as New-World Ese said, “I working on a Corolla car, while Kingsley was under the Toyota Camry and the next thing we heard was the driver of the Benz coming towards us.

“I have to escape and run into the swampy area behind the workshop, while the vehicle ran over Kingsley, the Corolla and the Camry.

“Kingsley and three other occupants of the 4matic were rushed to a nearby hospital for medical attention but the driver came out unhurt.