One of the earliest verses any Nigerian child commits to memory is the national pledge. The other one is the national anthem. Both renditions derive from an impassioned patriotism. The composers looked deep into the soul of Nigeria at a time when it was a country if ever it was and deployed the most sublime of tropes in encoding our articles of faith. As children, my generation rolled its tongue rendering both verses in alignment with the idea of Nigeria. Both were compulsory renditions during the morning assembly. Our parents also did the same. Our children are doing so now. Growing up, we came to realize that every formal event ensured the singing of the national anthem. Each word in the pledge and anthem speaks to a creed of engagement that left no doubt about the imperative of nationalism. Yet, like every other thing Nigerian, we have observed the nationalistic essence of the pledge and the anthem in breach through our utterances and actions. Every utterance of ours, every action constitutes a deliberate subversion of the ideals upheld in both writs. Here in lies the bane of our national crisis. It is therefore, apropos to ask; “what country do we pledge to”? I pledge to Nigeria my country? Certainly not! The Nigeria referred to in both renditions remain confined to the imaginary.

Some of the emphatic lexical items in our national pledge concur with utmost allegiance to the ideals and demands of statehood in its wholesomeness. Such words like “pledge” “faithful” “loyal” “honest” “serve” “defend” “unity” “honour”, etc carry a burden or an obligation that calls for nothing more than a holistic commitment to the idea of Nigeria. Unfortunately, our engagement with our country manifests in the crassest of antithesis to the ideals expressed in those words. We took the pledge for nothing and remained unfaithful, disloyal and dishonest and refused to serve altruistically. We failed in our responsibility to defend Nigeria, we failed to nurture her unity and we gave dishonor a bear hug. Nigeria’s glory simply evanesced.

The ills afflicting Nigeria today are legion. Nobody truly knows where to begin or end in the enumeration of the many troubles with Nigeria. Yet, these troubles intractable as they have become were avoidable. They began as tiny pitfalls which overtime became monumental challenges that now hobble our development. Those who should know were able to discern the problems early enough.

Nigeria is home to philosophers and poets, professors and prophets have never been in short supply. Statesmen and sages also abound here. These men and women spoke about the dangers and “the trouble with Nigeria”, but those who ought to listen and act simply laughed them out of court. The late sage, Pa Obafemi Awolowo once wrote a letter to the then President Shehu Shagari alerting him about the drifting ship of state. The clairvoyant Awolowo was not only derided as a prophet of doom, he was labeled a weeping Jeremiah which coincidently was his Christian name! 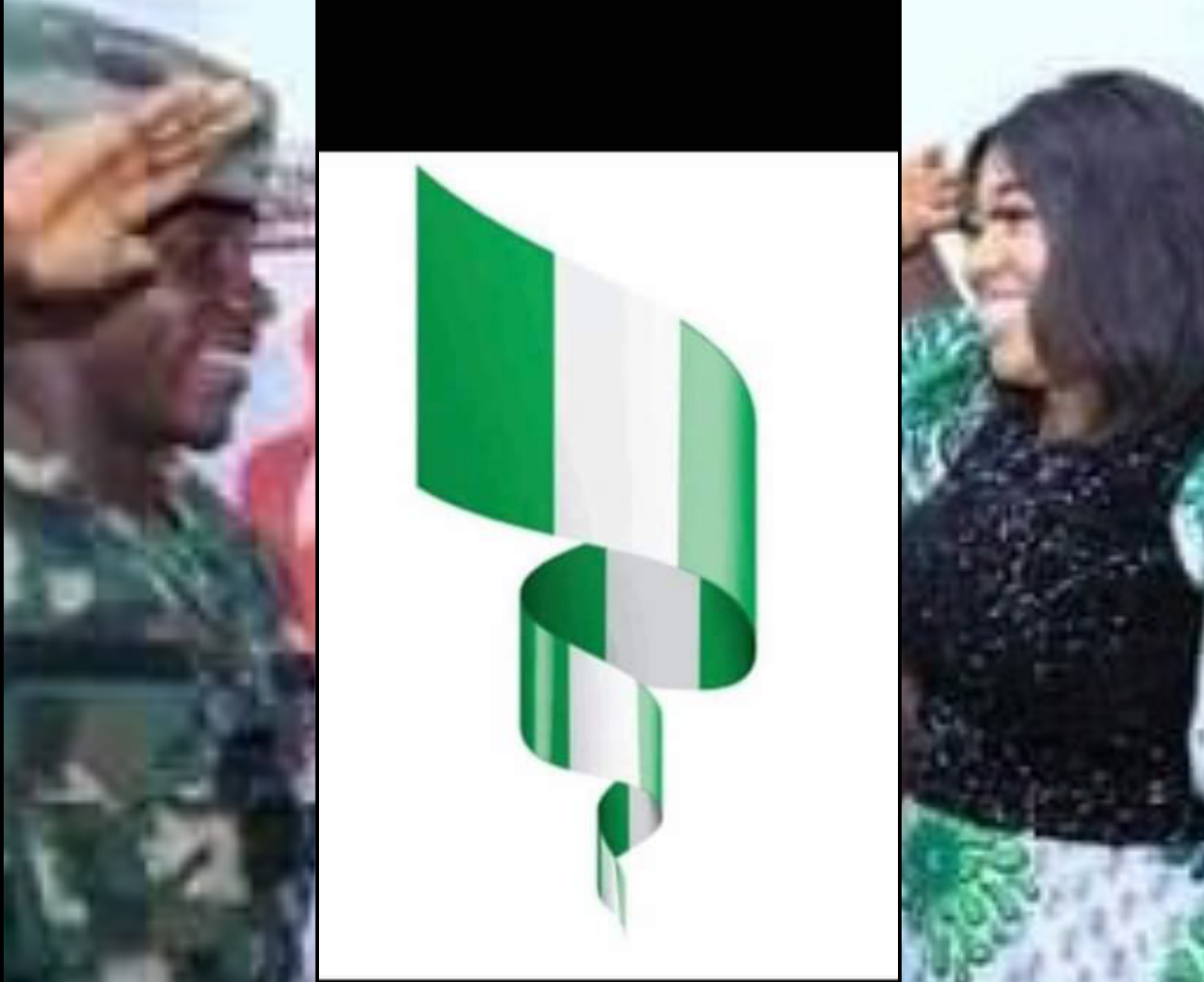 Not long after Awolowo’s cautionary epistle the Second Republic was overthrown and “a long night of darkness” spanning sixteen years of brutal military dictatorship followed. Nigeria is still reeling from the gory consequences of that dark era. If those at the helms of affairs in the Second Republic had been faithful to the credo enunciated in the national pledge, we would have avoided the sorry pass that culminated in the coup that torpedoed the Shagari regime. Those who confined Shagari to the rubbish heap of history didn’t adhere to the ideals embedded in our pledge.

Like the stubborn nanny goat, they went on doing the same nasty things again and again. They betrayed the nation. The same gang that removed Shagari turned against itself and unhinged from the levers of power the same man they put twenty months earlier.

Nigeria has not known peace since 1960 when she became an independent nation due to seminal lack of altruism and faith in what brought us together. Mutual suspicion among the founding fathers bred tension and within three years one of them had to be jailed for treason. In less than six years, the nation witnessed a bloody military coup. The nation began a civil war in the seventh year and for thirty months the tragic strife took its toll on the citizens. More coups followed by treacherous messiahs in khaki. The civilian regimes did no better because they were run by Nigerians. Sadly, Nigeria has become a trope for everything bad.

Nigeria has never been more fractured and strife-ridden than as it is now. So much is at stake and those who ought to are not giving thought to the future and survival of our country. Everything seems to be in reverse gear here. Nobody is taking the words of the national pledge and anthem seriously. Utterances and actions are largely defined by primordial and parochial interests. The wrong ones are in power standing Nigeria on its head. Fortunately, there are still people who speak the proverbial truth to power. Nigerians of good will should not give up. We should join the clamour for the birth of a new Nigeria where the words “I pledge to Nigeria, my country” will count in all that we do.