The League of Women Voters of Nigeria, NILOWV, has described Governor AbdulRahman AbdulRazag of Kwara State as Nigeria’s most gender sensitive governor.

In a statement signed by the president, Dame Dr. Esther Uduehi, she stated that “The League believes that if given the opportunity, women will always excel and use whatever position they occupy to perfect democracy in order to create a better Society. With nine women making the final list of sixteen commissioners sent to the Kwara State House of Assembly for clearance recently, AbdulRazaq has earned the title of most gender sensitive governor in Nigeria.

“We commend Gov. AbdulRahman AbdulRazaq for meeting the demand of 50% slot for women by leading pro-democracy group, Kwara Must Change (women wing). By nominating nine women out of the sixteen commissioners nominated, women would represent 56.25 percent while men would be 43.75 per cent of the new cabinet. This would be the first time in the political history of the state and arguably the highest in the history of Nigeria. 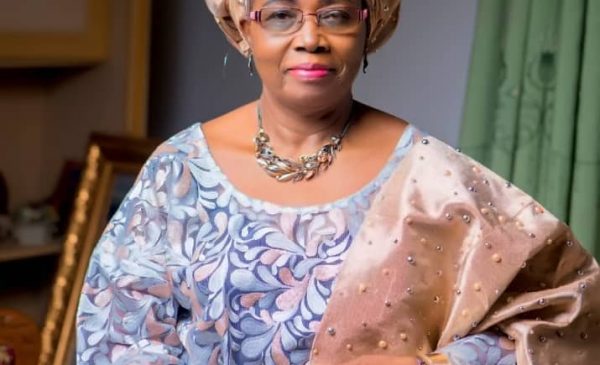 “Nigeria is not an affair for the men alone and we need the full participation of both men and women to develop the country. We encourage informed and active participation of women in Government. Women bureaucrats, entrepreneurs, educationists, professionals and grassroots politicians have an equal right in governance as their male counterpart.

“We are appealing that others should emulate Gov. AbdulRahman AbdulRazaq to bring women from their relegated background to the forefront in governance for a better economy with the aim of raising women participation in governance from its present less than 10% to the 35% or more already negotiated at the UN level.