The founder of Mega Praise Ministry, Evang. Michael Diden Ejele has given insight on why he want to represent the people of Delta South senatorial district at the National Assembly in 2023.

Evang Ejele, the immediate past Chairman of DESOPADEC said, I have decided to contest for the position of the senate because the plight of the oil and gas producing communities of Delta South has been a major headache where you produce without benefits.

According to him, “Despite our best efforts to improve the situation with the limited resources at our disposal, my people have not received corresponding dividends from the exploitation of the God-given resources,”

“Despite being  born with no silver spoon, I did not have multiple options in my determination to become a responsible and successful man but I only had the faith in my the dream that Nigeria is a place of opportunities which have been twisted by the absence of visionary and responsible leadership.

Hon. Michael Diden, more popularly known as Ejele, is a man that started from ground zero not only as young man but also while growing up.

From selling timber as a young man, Hon. Diden paid his way through school before venturing into politics, espousing the philosophy that power derives from connecting with the grassroots and advancing their needs. Today, having had successful times as a local government chairman and member of the Delta State House of Assembly as well as numerous other appointments that enabled him actualise his dream of impacting on the standard of living of his people, Ejele has decided to go a step higher by gunning for the upper chamber of the National Assembly, the Senate.

As a Commissioner representing Itsekiri ethnic nationality on the board of Delta State Oil Producing Areas Development Commission (DESOPADEC) during the administration of former Governor, Dr Emmanuel Uduaghan and until recently the Chairman of the special intervention agency, Ejele has a first hand knowledge of the peculiar aspirations of his people in the oil-rich Delta South Senatorial District.

“Generally, the plight of the oil and gas producing communities of Delta South is well documented and despite our best efforts to improve the situation with the limited resources at our disposal, my people have not received corresponding dividends from the exploitation of the God-given resources hence my decision to seek election into the Senate.”

In 2015, I Ejele was elected into the Delta State House of Assembly where i served as Deputy Chief Whip. After which I had my  first stint in DESOPADEC as commissioner representing the Itsekiri nation and capped it in 2019 when I was appointed and  became the chairman of the agency.

“These are part of the experiences that have prepared me for the job I seek. It is not just about being an Itsekiri man. Whether it is about Ijaw, Isoko or Itsekiri, our destinies, our future and our aspirations are intertwined. We can only make progress together. My start off point is to build an enduring spirit of cooperation and communality among the three ethnic nationalities of Delta South zone and take them to Greater heights,” he said.

“From my intense tracking of developments in the Senatorial zone, we are immensely deficient in manpower development and infrastructure. Individuals like me have been doing the much we could in terms of empowerment and advocacy.

“I was a Special Adviser to the previous government on security that midwifed the relative peace still being enjoyed in the state. My tenure as chairman of DESOPADEC has turned the agency around with meaningful projects. One can only expect more when such men are placed in positions to represent the people. I assure our people that they should expect nothing less than a robust representation.”

Ejele is confident that his unwavering commitment to improving the fortunes of his people puts him in excellent stead to coast to victory. “I have served and I am very qualified to go to the senate, especially when I have the support of my people who believe in me. They want me to come and serve them and they have called on me to run the election,” he stated. 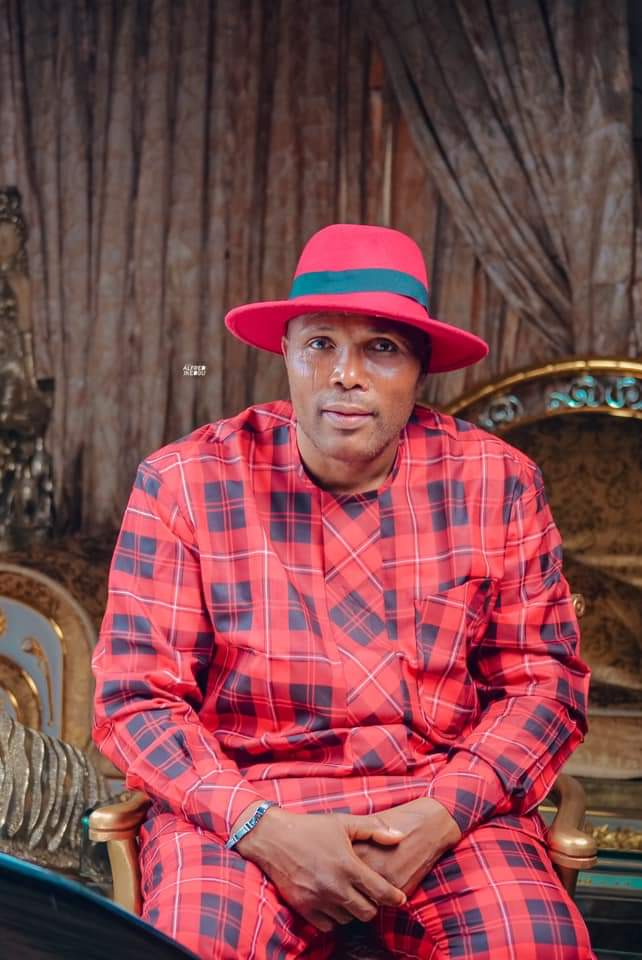 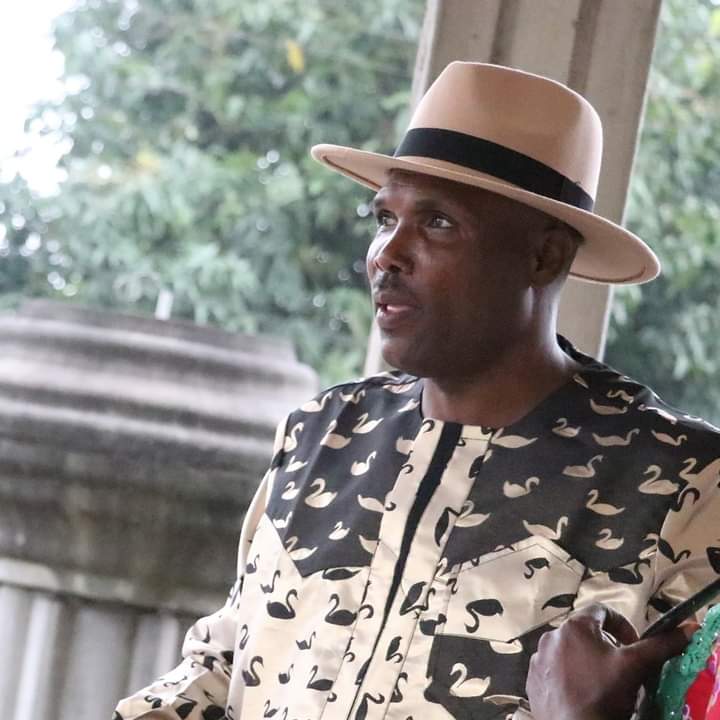 The sterling qualities of Ejele was never lost on Governor Ifeanyi Okowa. In goodwill message to mark Hon. Diden’s 57th birthday, the Governor attested to his people-oriented approach to governance.

In a statement by his Chief Press Secretary, Mr Olisa Ifeajika, in Asaba, the governor commended Diden for his tremendous and outstanding efforts in the service of Delta State over the years, and described him as an outstanding man who always spoke truth to power. Okowa stated that Diden commanded a lot of followership across the state, and attributed it to his selfless and humble leadership style.

The governor recalled that Delta Political Vanguard (DPV) which Diden founded with other illustrious Deltans, contributed immensely to the realisation of his governorship ambition in 2015 as well as his re-election in 2019.

“Michael Diden’s leadership of DPV no doubt contributed significantly to our success in the 2015 and 2019 elections. He is a man of the people and a truthful politician loved by many for his open-door policy and humane disposition. As Chairman of DESOPADEC, he has stabilised the Commission to focus on its core mandate.

“DESOPADEC under his leadership has continued to contribute to poverty reduction, economic, social and infrastructure development in the oil-bearing communities of the state, which recently won the commission Independent Newspapers Award for the Outstanding State Agency of the year,” the Governor stated.

Diden, an evangelist and a man after God’s heart is the founder and General Overseer of Mega Praise Ministry International with headquarters in Sapele.