Skip to content
As the world marked it’s Earth Day globally, a non- governmental Organisation, Community Development Advocacy Foundation (CODAF), Children, Youth and Women Empowerment Initiative (CHiYoWo), and Printrite has called for the sustainability of the natural ecosystem in other to reduce death rate around the globe.
World Earth Day is celebrated annually in practical support for environmental protection and the year 2021 edition with the theme: ‘Restore Our Earth’ is aimed to focus on natural processes, emerging technologies and innovative thinking that can restore the world’s ecosystems.
According to a joint statement by the groups, “Incidence of illness and death due to COVID-19 are directly linked to increased pollution and climate change.
The statement signed by their Directors, warned that the rate at which the environment in Nigeria is being polluted and the  rapid disappearance of forests indicates the country will soon run out of its natural resources needed to sustain the nation.
“There is a stark reality that Nigeria may become one of the poorest nations in the coming years if it does not promote sustainability and effectively manage pollution and deforestation as a matter of utmost urgency”.
Director of CODAF, Mr. Benin Richard in the statement revealed that the world’s forests absorb 2.4 billion tonnes of carbon dioxide (CO2) annually which equals one-third of the annual CO2 released from burning fossil fuels.
“And Continuous destruction of the forests will emits further carbon into the atmosphere, with 4.3–5.5 GtCO2eq/yr generated annually, largely from deforestation and forest degradation.
“Protecting and restoring this vast carbon sink is essential for mitigating climate change and preserving peoples’ health and sources of livelihoods.
“Over the recent years there has been a massive interest in the Palm Oil business with devastating effects on forests in Nigeria. Both Edo State and Cross Rivers State have seen a huge influx of companies evict farmers from their lands and carry out massive deforestation activities to build Palm Oil companies.
“The effect of these actions has had huge negative impact on the source of livelihoods for local farmers, their families and the local communities with enormous impact on the environment as well.
Richard further highlighted that pollution from different sources are the biggest environmental cause of diseases and premature death in Nigeria and across the globe, a case in point being the 2010 lead poisoning incident in 2010 in Zamfara State.
“The pollution of air, land, and water has caused more than 9 million premature deaths (16 percent of all deaths worldwide). That is three times more deaths than the ones caused by AIDS, tuberculosis, and malaria combined and 15 times more than the ones also recorded from all wars and other forms of violence. Global health crises, such as the current COVID-19 pandemic further highlights the need for continued action in addressing environmental pollution. It is evident that the current trend of global diseases outbreak, incidence of illness and death due to COVID-19 are directly linked to increased pollution and climate change. 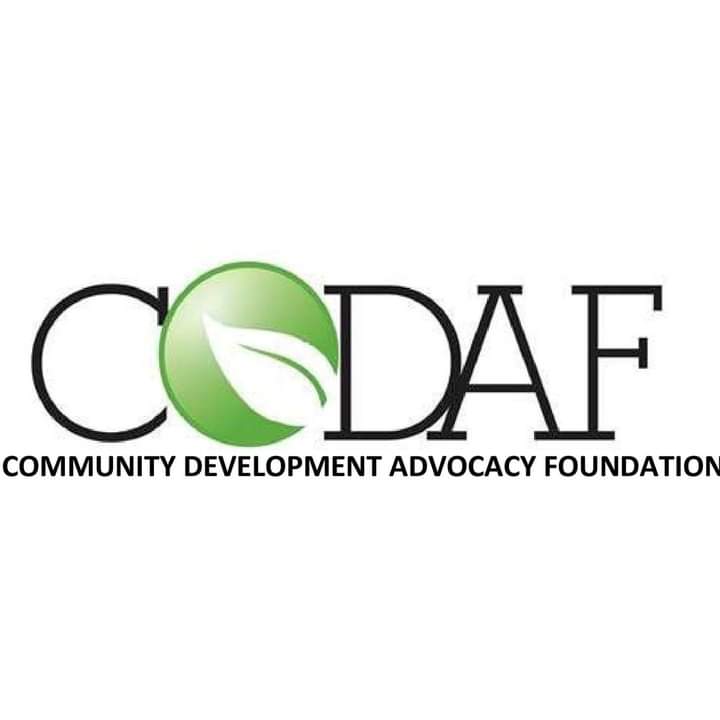 The Executive Director of CHiYoWo, Ms. Tokunbo Ifaturoti, on her part stated that “Starting from 1990 to 2020, the world has lost more than 420 million hectares of its forest to different land use projects.
And Between 2015 and 2020, the rate of deforestation was estimated at 10 million hectares per year, down from 16 million hectares per year in the 1990s”. She states, that despite this decrease in the rate of deforestation, the world is yet to recover from the harmful impacts of human activities on forest growth and regeneration. These detrimental activities created from1990 to date, have played a crucial role in climate change and reduced adaptation efforts.
“Forests act as a food safety net during climate shocks, reduce risks from disasters like coastal flooding, and help regulate water flows and microclimates. Therefore, improving the health of these forest ecosystems and introducing Community based Forest Management practices will increase the resilience of human and natural systems and reduce the impacts of climate change”.
The Chief Executive Officer, Austine Igwe of Printrite, disclosed that the increasing cases of pollution and deforestation as a result of unsustainable production and consumptions is very critical, he hinted on the need for the world to critically address pollution because of its unacceptable toll on health and human capital, as well as associated GDP losses.
“The pollution that occurs in Ogoniland and other parts of the Niger Delta region shows a very high level of economic losses and health challenges.
“Pollution management seems to offer no regrets options that can alleviate poverty, boost shared prosperity, and address the vital demands of millions of people for healthier and more productive lives”.
The groups advised that the world needs to embrace alternative options to safeguard, reinforce sustainability, and restore natural and modified ecosystems. Systems and processes should be adapted to effectively address societal challenges to provide human well-being and biodiversity benefits across Nigeria and the world’s ecosystems.
Post Views: 71