Skip to content
By Joel Grandball & Omamuzo Efidhere
Uwheru- TEARS flowed freely at Agadama community, Ughelli North Local Government Area, as the nine exhumed  corpses of those slain by suspected herdsmen were reburied.
It would be recalled the corpses of the victims were exhumed for autopsy at the Ughelli Central hospital following claims by the State Commissioner of Police Hafiz Inuwa that suspect herdsmen never killed anyone in the recent on the community.
Those exhumed and reburied are, Arhiakpore Steven, Oghenekparobo Emmanuel, who died at Oghara Teaching Hospital after surviving gunshot injuries, Samson Oruese, Useh Itiroghene, Freeborn Israel, Kotor Boy, Ochuko Owhare, Augustin Henry, Abura Ejuweyere who was allegedly shot dead by soldiers. 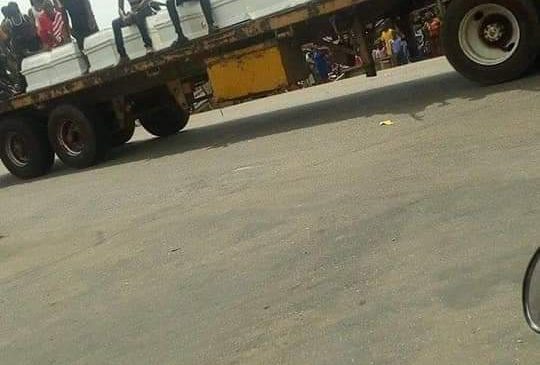 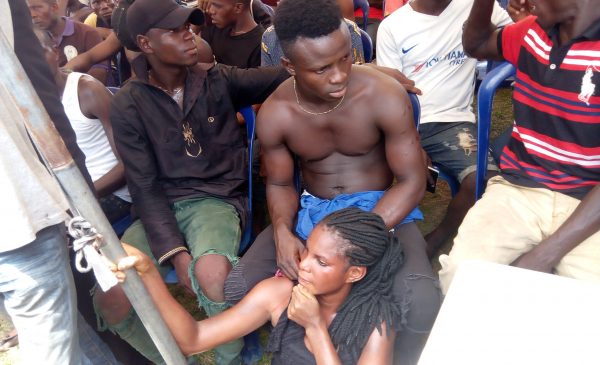 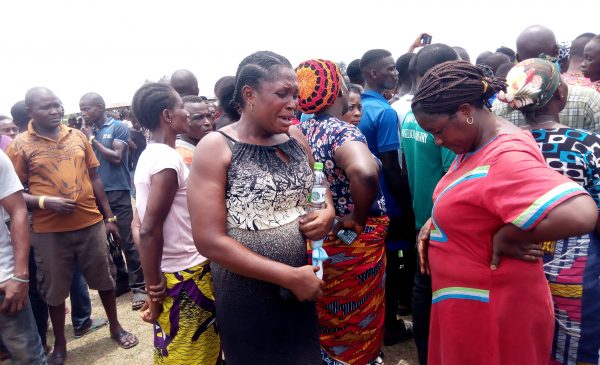 Speaking with newsmen moments after, the state Commissioner for Higher Education, Prof. Patrick Muoboghare said, “This is a bitter spill that we are swallowing today because by our culture I should not be here because an old man don’t bury their younger ones.
“But that holds only in the time of peace where children bury their parents because we are in time of war, we are forced to bury our children that were killed going about their legitimate business of farming by these herdsmen.
“I can tell you that during the Nigerian Civil War that lasted from 1967-70, Uwheru did not loss one quarter as many sons as we have lost in the hands of killer herdsmen since 2014  to date,  yet they are accommodated in Nigeria for two reasons either Uwheru is no part of Nigeria or those ruling Nigeria know what is happening down this way.
“We are sad because President Muhammadu Buhari once told Nigerians that these suspected herdsmen are not Nigerians and he has not deemed necessary to issue any statement to send them away from the country.
“As we speak today, at bridge 9 on the way to Patani, there is a Fulani flag that is hoisted, Soldiers and Police pass through that place and even politicians and nothing is done, meaning it is official because if was not official, it would not be allowed.
“It looks as if we are not part Nigeria anymore because since 2014 our people are being slaughter without any comments from the federal government.
In his homily, Rev. Lucky Manuwa said, Today is a very sad day because the people of Agadama community are burying their sons that were killed by suspected herdsmen.
“God should avenge their death, He should search for their killers and give reward to them appropriately. And the government should ensure that justice should prevail and bring to book those who are responsible”.
Post Views: 301